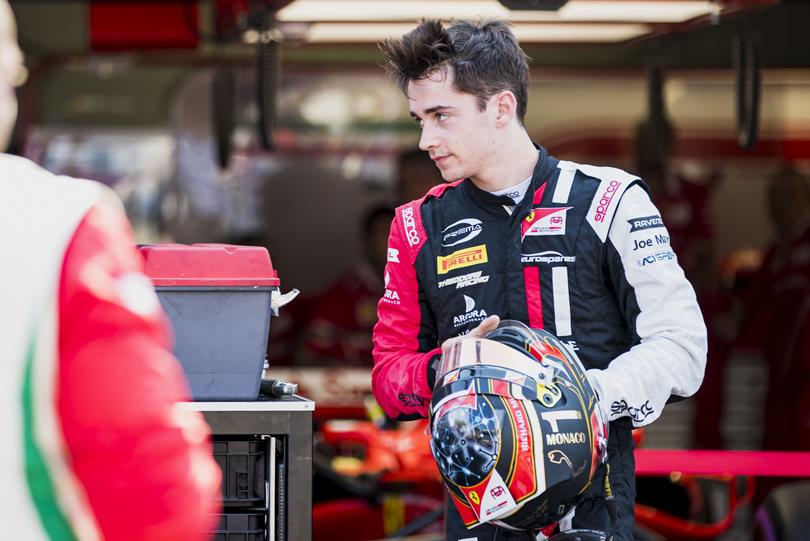 Charles Leclerc claimed his 4th pole position in a row in Baku ahead of Nobuharu Matsushita and Nicholas Latifi.

The session was interrupted three times in the first 15 minutes. After a few minutes, Luca Ghiotto went in the wall at T15, implying the first use of the red flag. Then, the session resumed but some debris remained on track, therefore a second red flag was waved. Once the track was cleared, Nicholas Latifi broke his front wing at T7, interrupting the session for the last time.

The drivers went out for 15 minutes remaining. Several got trapped in traffic or with missed braking points in the first two corners. Charles Leclerc took the advantage by smashing the best time by 7 tenths with seven minutes left on the clock. Despite an improvement on Nobuharu Matsushita’s side, the Monegasque improved as well.