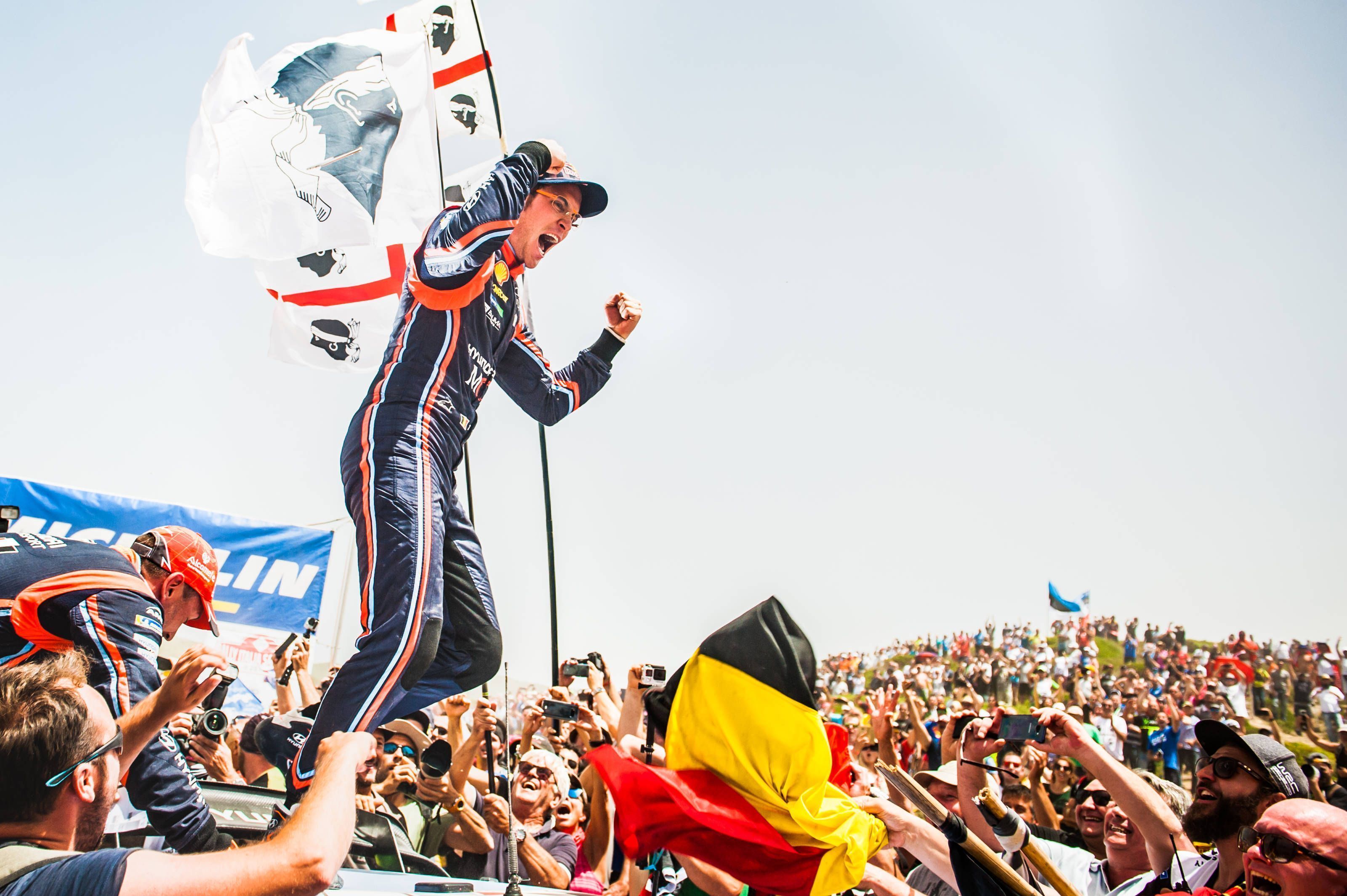 Hyundai’s Thierry Neuville with co-driver Nicolas Gilsoul almost lost the FIA World Rally Championship’s Rally Italia Sardegna on Sunday when the Belgian had a near-crash in the Power Stage of the four-day event.

The championship leader overcame a 18.9s deficit from Friday which included a 0.8s deficit in the penultimate stage to win his second consecutive event in style from M-Sport Ford Fiesta’s Sebastien Ogier (co-driver Julien Ingrassia) by 0.7s.

The fightback wasn’t easy as Neuville revealed of almost toppling his Hyundai i20 in the rally’s all-important last stage. “There was a small moment, actually the biggest one during the whole weekend, in the stage when we were on two wheels,” he said.

“I thought we were going to roll but we kept it on the road and pushed even harder. By pure performance we caught back all the time this morning and yesterday so we believed strongly in it. We pushed very hard.

“I always try to avoid stones along the road but at some point you need to make a decision and our decision was clearly to go for the win. The final stage was ‘giving all you can’, trying to avoid mistakes.

“I knew if I threw away the car I would lose important points for the championship and the championship lead. So we had to keep that in mind. The only extra motivation was that I was fighting against a five-time world champion.

“This is the reason why you give even more than you would give for the win. This is why it makes it so great and special for us,” he added. The win has now put Neuville on 149 points to Ogier’s 122 after seven rallies.

Hyundai as well holds the top spot in the manufacturers’ standings with 212 points to M-Sport’s 184. Despite losing after having kept the lead for so long, Ogier is not panicking just yet, stating, ‘we lost one battle but definitely not the war’. 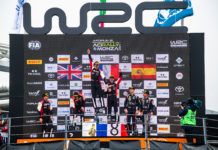