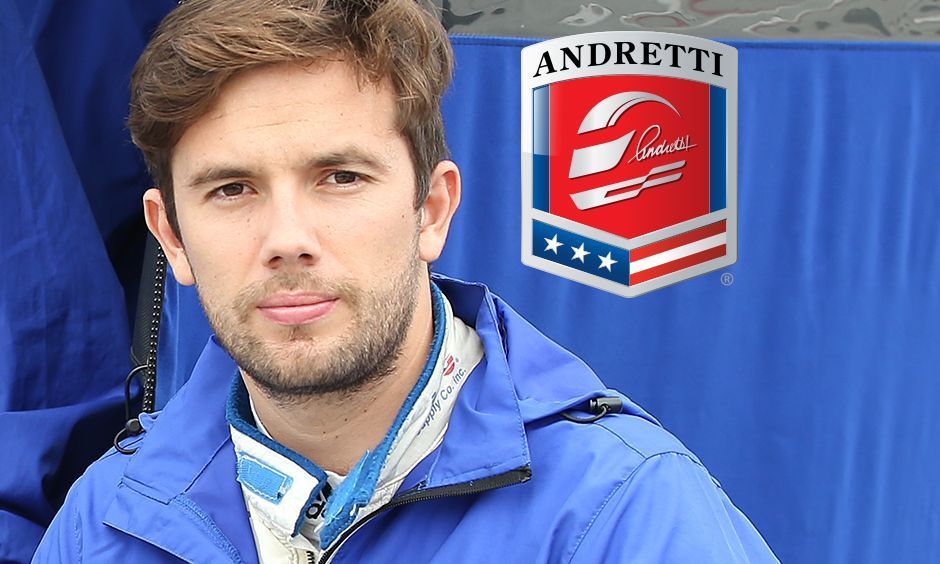 After losing all chance of getting a full-time ride for the 2018 season, Colombian driver Carlos Muñoz will take part in the next Indianapolis 500 as Andretti Autosport’s sixth entry for the race.

Carlos Muñoz was one of the most likely drivers from the 2017 grid to lose the chance to race in the next season. After a disappointing year with A.J. Foyt Enterprises, the team decided to change both of its drivers, and Tony Kannan and Matheus Leist were hired to drive the 4 and 14 in the upcoming season.

Muñoz‘s future was uncertain after this changes, but Andretti Autosport has confirmed that the Colombian driver will take part in the 102nd edition of the Indy 500 drving the Honda nº. 29 Andretti entry.

This means that the 25-year old driver will have at least one more chance to win in Indianapolis. He’s performed brilliant since he raced it for the first time and has finished second twice, both with Andretti. Now, after driving with the worst team to fight for the Indy 500 in 2017, he will try to finally drink the milk with the team with which he has always obtained good results. It is also the team that has won the last two editions, and he will be the sixth driver of the team, at the nº. 29 entry, the same with which Fernando Alonso made history with a great debut after his engine failure.

This confirmation, on the other hand, means that any option to run a full-time programme is already gone. But he will only need to focus in one race and will be able to do everything he can to kiss the bricks.

“I need to thank Michael and J-F Thormann for believing in me and wanting me back in their car for the Indy 500,” said Muñoz. “I am also excited to be back with my teammates, and I think we will continue to work really well together. We have six cars, so hopefully we will have a strong team working with the new universal aero kit. I am really looking forward to it. Hopefully, we can finally get that win we’ve been so close to.”