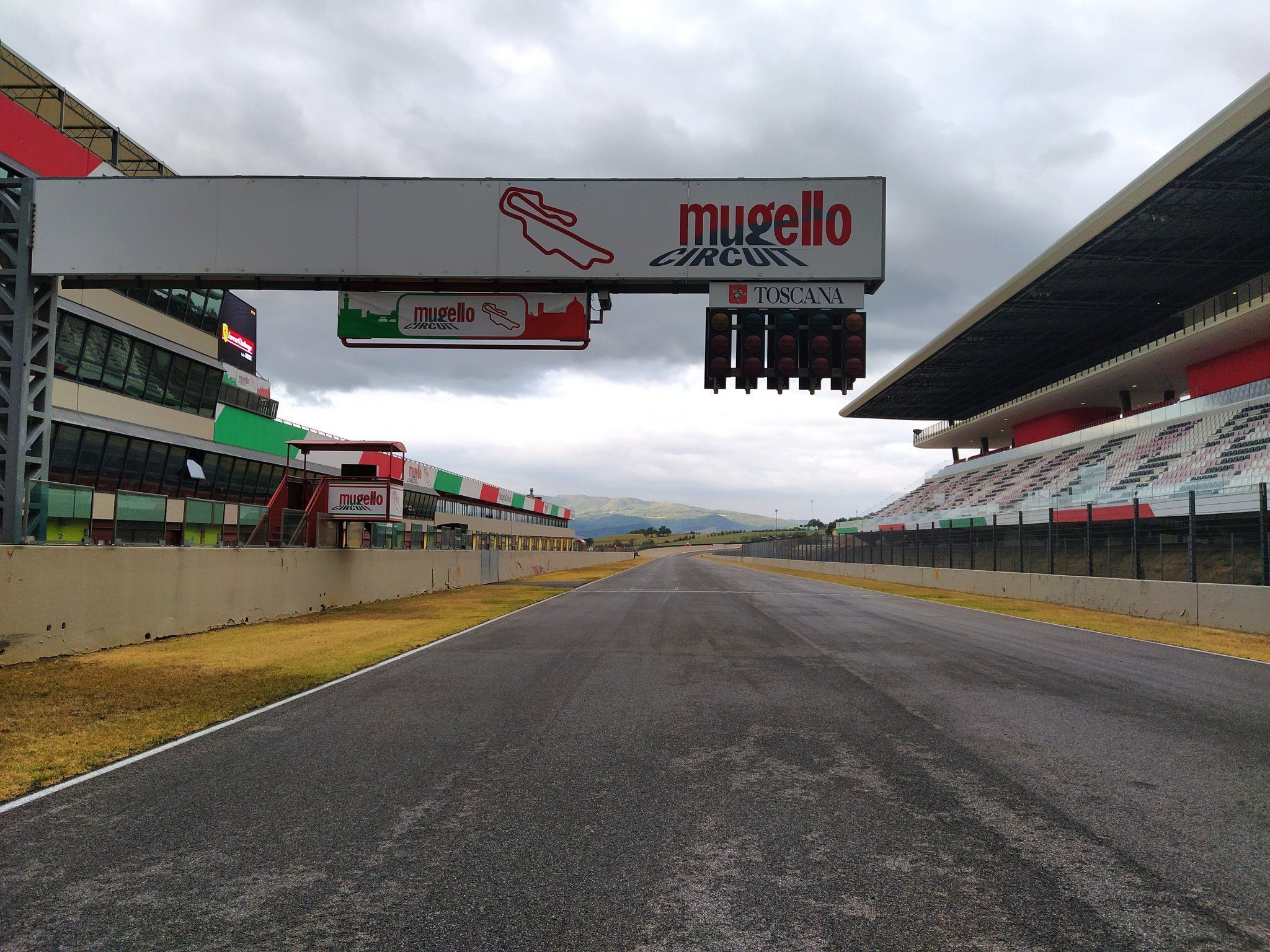 Mugello Circuit will be the first F1 grand prix to have fans in 2020 season for Tuscan GP as Ferrari has plans for its 1000th event.

As was the plan from the organisers, Mugello has confirmed of fans attending the first-ever Tuscan GP which will be the 1000th grand prix of its owners, Scuderia Ferrari. It will be the first race of the 2020 F1 season to have fans in the grandstands.

Naturally, with the COVID-19 pandemic still raging on, the number of fans will be limited with a total of 2,880 in attendance for each day of the event from September 11 until 13. The tickets for the same will go on sale from September 1 onward.

Going into details, there will be 1000 fans allowed in the Central Tribune stand, while 1000 more will be in the Materassi Tribune, whereas the remaining 880 will be for Scuderia Ferrari Clubs, who will be seated at the Tribuna 58 grandstand.

The operational plan from Mugello circuit has been approved by Regione Toscana, which contains all of the anti-COVID-19 actions to ensure the safety of the fans attending. Ferrari, meanwhile, is planning extensive celebrations for its 1000th grand prix.

While acknowledging the difficult on-track results for the Italian F1 manufacturer, Mattia Binotto stated that it doesn’t take away from the fact that it will be a monumental achievement for Ferrari to have been in the sport for so long.

The Italian, though, did not get into the details of the celebrations, keeping it a surprise for the F1 fans attending and watching on TV. “Obviously it would be great to celebrate with a good performance on track,” said Binotto to media including Racefans.net, Motorsport Network, BBC, Reuters and more.

“That certainly, no doubt, because you enjoy it certainly better with a better weekend. But I don’t think that as well we should not forget one thousand Grand Prix is independent of the current performance, whatever has been Ferrari history for the F1 and vice versa.

“So celebrating is still very important, is significant milestone. Ferrari is the first achieving it because we have been part of the F1 since the very start. We have always been there. So I think it is an important milestone where celebrating what’s Ferrari’s importance again for the F1.

“I think it’s important because it’s a very big number, I think it took seventy years to achieve it. You just imagine that I will certainly not be there for the two thousand Grand Prix! So I think we are very proud of it, I think it’s, that’s why, I think it’s being proud for our fans, for Ferrari, for F1.

“It’s important to celebrate, whatever will be our competitiveness. Because I think we are simply celebrating one thousand Grand Prix and not the Mugello Grand Prix. I can not share details of plans whether demo cars and so on, but there will be some shows and certainly some celebrations, which have been prepared.

“There will be something as well in Florence on Saturday night, to try and celebrate it. I think there will be some things on Sunday certainly as well, before the race start. But I will keep the surprise for them. [Hopefully] there will be at least some fans on the stands, even if very little,” summed up Binotto.

Apart from Mugello, grand prix like Russia, Germany, Portugal and Imola are also pushing to have fans – albeit in limited number – for their respective F1 races, as well. At the same time, Abu Dhabi has already ruled out fans attendance.

Here’s details from Mugello with tickets at: https://www.ticketone.it/

📣🇬🇧 PUBLIC ADMITTED TO THE GRANDSTANDS FOR THE TUSCANY GP – FERRARI 1000 AT MUGELLO CIRCUIT.

UPDATE: In a strange move, just days before the grand prix to start, Mugello has slashed the ticket prices of the Tuscan GP by 50 percent, with fans who have bought it already to be refunded and a new process to buy to start.