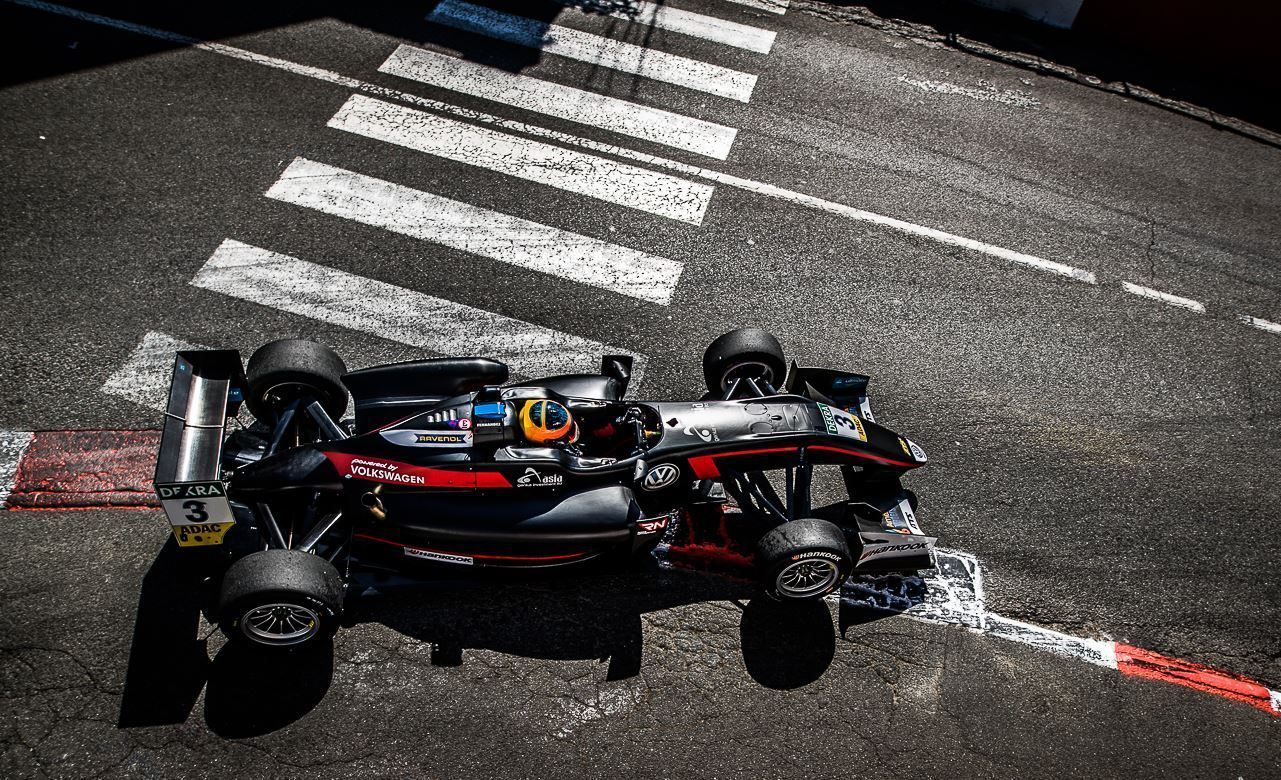 Following the demise of Formula European Masters, it left several teams – especially the leading F3 teams like Motopark and Van Amersfoort Racing – to ponder their future championship with not much time at hand.

While the Dutch outfit Van Amersfoort moved to the Formula Regional European Championship, its German rival Motopark has chosen to compete in the Spanish EF Open series with their same drivers it had signed for FEM.

Red Bull juniors Liam Lawson and Yuki Tsunoda, who is also a Honda junior, will compete alongside Marino Sato in a three-car effort. As known, Lawson and Tsunoda will dovetail their EF Open programme with FIA F3 Championship run in 2019.

“We are very happy to join Euroformula, and want to extend our thanks to Jesus Pareja and his organisation for their warm welcome,” said Motopark team boss Timo Rumpfkeil, after the announcement on Tuesday.

“Euroformula is an ideal platform for driver development, especially this year with such a good entry and a great calendar. We are motivated and determined to fight for race wins and hopefully for the title.”

Apart from Motopark, British outfit Fortec Motorsports also confirmed its EF Open bid with Calan Williams. The team has had previous presence in the championship with the latest coming in 2018 itself in the first six rounds.

The 2019 grid is shaping up well now especially after the confirmation of the likes of Linus Lundqvist (Double R Racing) and Nicolai Kjaergaard (Carlin). It also has another Red Bull junior Jack Doohan with Double R Racing.