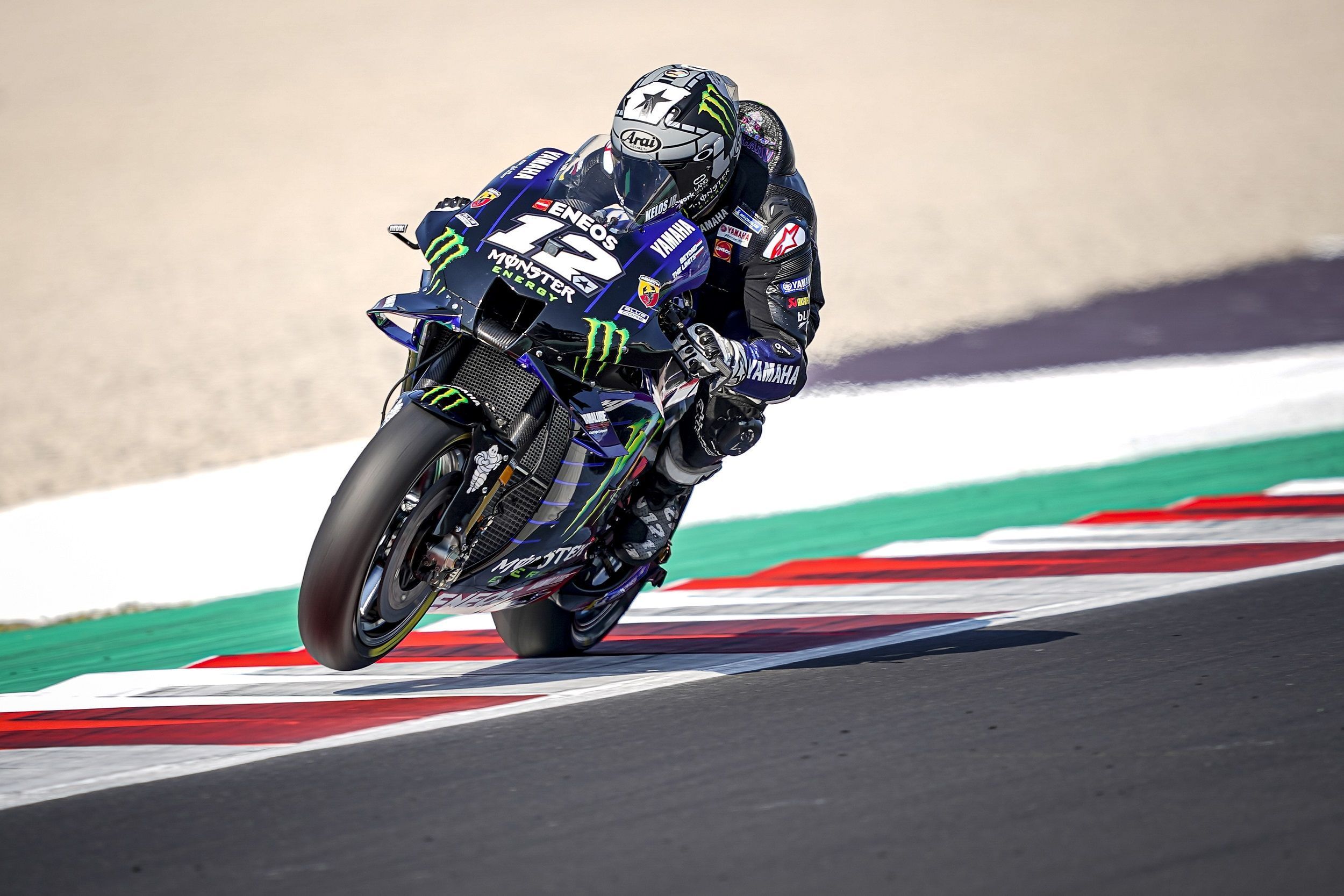 The first part in MotoGP qualifying in Emilia Romagna GP at Misano had Tech 3 KTM’s Iker Lecuona fastest with a 1m31.715s after the first run as Ducati’s Andrea Dovizioso sandwiched himself between the two teammates, with Miguel Oliveira in third.

Aprilia’s Aleix Espargaro was fourth with Pramac Ducati’s Jack Miller and Suzuki’s Alex Rins only sixth and seventh respectively, but the second run did not go well for the fourth-placed rider due to a late crash – which left himself livid profusely.

While Espargaro couldn’t re-start but Avintia Ducati’s Johann Zarco managed to stay on his bike and continue on, despite a fall. In fact, the Frenchman improved on his final lap, where he almost had the Top 2 position but had to be content with 14th place.

The Frenchman headed Zarco and Oliveira with Espargaro in 16th despite the fall. Honda’s Alex Marquez did well in 17th as he beat Rins, Aprilia’s Bradley Smith and Avintia’s Tito Rabat – where Honda’s Stefan Bradl did not take part due to issues with his arm.

The second part in MotoGP qualifying in Emila Romagna at Misano had Pramac’s Francesco Bagnaia heading from Petronas SRT’s Fabio Quartararo and KTM’s Brad Binder after their first run, where the Frenchman just missed out by 0.084s.

Yamaha’s Maverick Vinales was fourth but he was on the alternate strategy where he changed bikes early and was on track when others pitted. His first lap was good to be second but he improved further to take provisional pole as others joined him.

He headed Bagnaia, Quartararo and Franco Morbidelli as LCR Honda’s Takaaki Nakagami had another crash – after practice – at Turn 15 on his out lap. The bike cart-wheeled onto the gravel as it left the Japanese frustrated big time.

A late quick lap from KTM’s Pol Espargaro helped him to be fourth as he pushed Bagnaia to be fifth as Binder was sixth, with Yamaha’s Valentino Rossi in seventh from Morbidelli. The factory Ducati riders saw Danilo Petrucci in ninth from Dovizioso, Suzuki’s Joan Mir and Nakagami.