Home Motorcycling MotoGP MotoGP to return to Austria in 2016 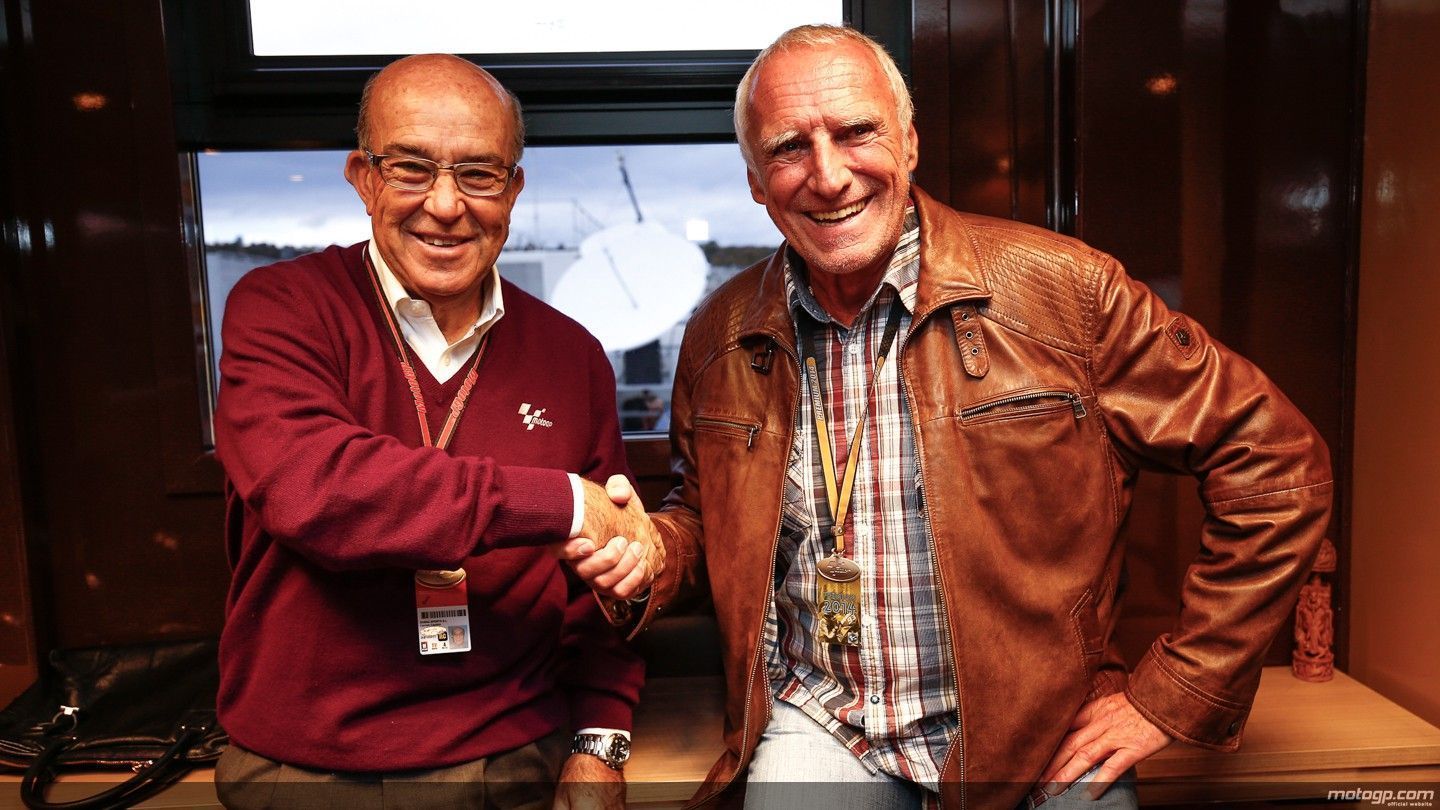 Red Bull’s Dietrich Mateschitz and Dorna Sports CEO Carmelo Ezpeleta have reached an agreement which will see MotoGP™ return to Austria as early as 2016, with the race to be staged at the Red Bull Ring in Spielberg.

Pending all of the necessary official approvals for the Red Bull Ring, Dorna will propose the inclusion of the Grand Prix to the FIM to be scheduled in the 2016 season.