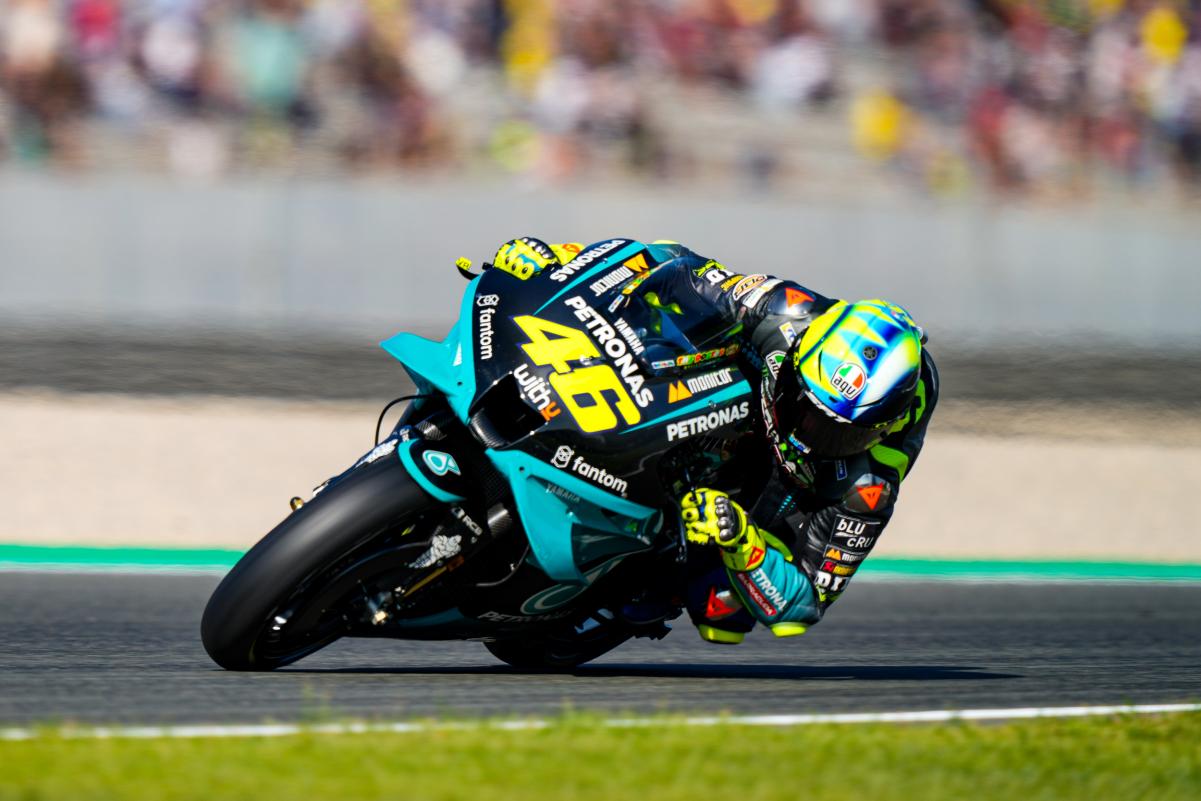 MotoGP will retire #46 at Mugello in honour of Valentino Rossi during the Italian GP in the presence of the two-wheel legend.

The number 46 will be retired from use in the MotoGP class at the Autodromo Internazionale del Mugello. Synonymous with nine-time World Champion and MotoGP Legend Valentino Rossi, the number will be signed off in style at the upcoming Gran Premio d’Italia Oakley.

The retirement ceremony will take place on the main straight on Saturday, just ahead of qualifying. Rossi will be in attendance as his legacy is honoured and number retired, having raced the number 46 into the MotoGP Legends Hall of Fame over 26 seasons of success – creating one of the most recognisable calling cards in global sport.

The ‘Doctor’ took nine World Championships, 115 wins and 235 podiums across all classes as he played a key role in redefining the sport for millions of fans around the world. Retiring at the end of the 2021 season, he was inducted into the MotoGP Legends Hall of Fame in Valencia and his number will now join him as a spectator enjoying the world’s fastest motorcycle racing Championship.

Make sure to save the date and tune in for the Gran Premio d’Italia Oakley from the 27th to the 29th of May as Rossi returns to Mugello for a Saturday spectacular with a difference.