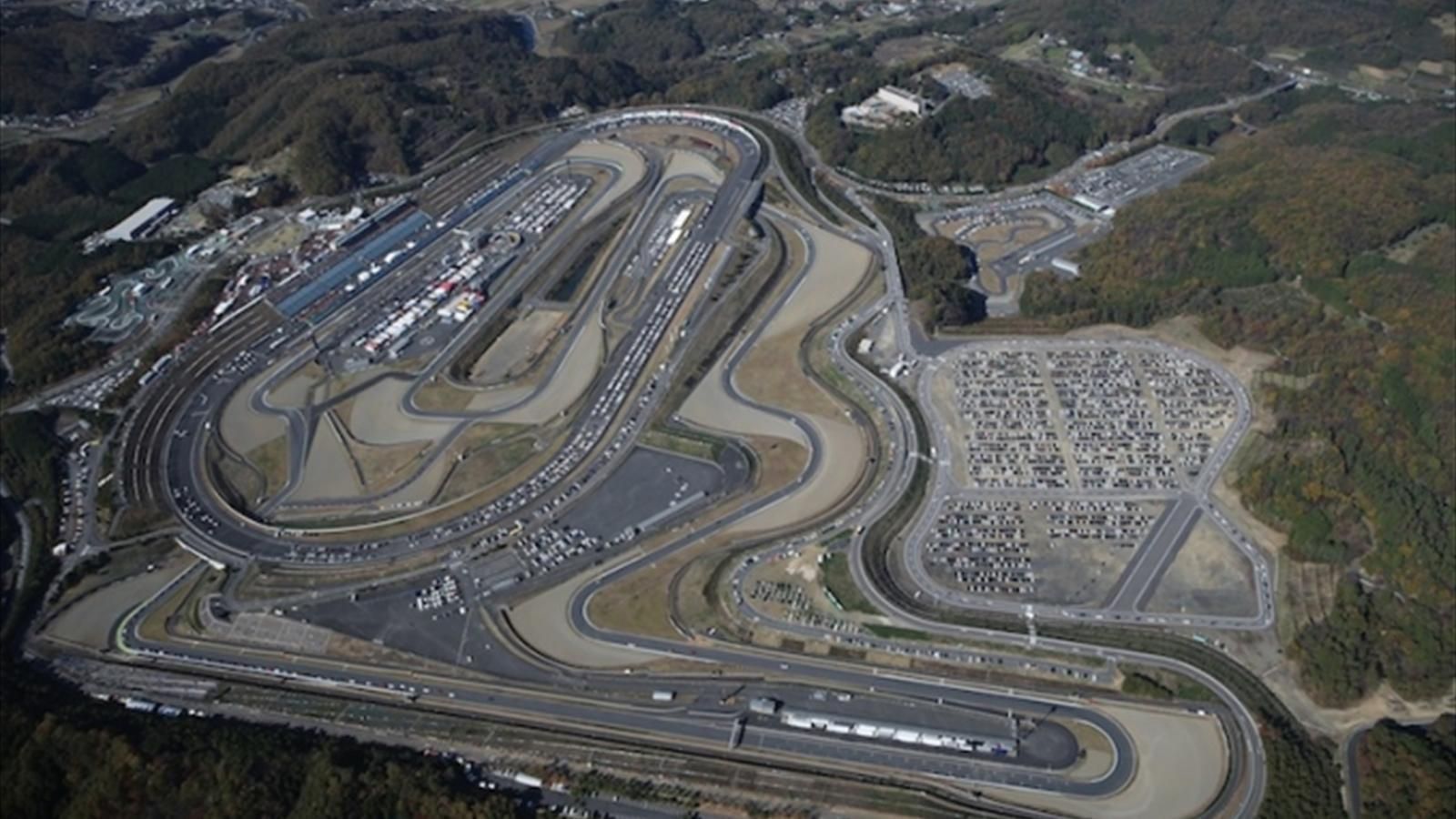 The future of MotoGP at the Twin Ring Motegi is now secured for another five years, after the venue has signed a contract to continue hosting the FIM MotoGP World Championship from 2019 to 2023. The Japanese venue, one of the showstoppers of the year and home track to many of the most high-profile manufacturers on the grid, celebrates a special milestone in 2017 with its 20th anniversary – making it the perfect time to announce this new agreement.

The first year of the new contract, 2019, will also mark 20 years since the venue first joined the MotoGP™ calendar in 1999, and the venue has since hosted some of the most pivotal races in the modern era – including reigning Champion Marc Marquez’ title victory last season. With another five years confirmed after the end of the current agreement in 2018, the track will happily remain one of the jewels in the MotoGP™ calendar.

“This year represents a milestone as the Twin Ring Motegi celebrates its 20th anniversary.  It is our honor and we, as the organizer, are very pleased to be able to announce the renew of the contract of the MotoGP™ Japanese GP on such a special occasion. We feel to host the Japanese GP is very important; not just for the all the MotoGP™ fans coming to see the event but also it is valuable for all the manufactures involved. The environment that surrounds us remains severe, but we believe providing the stage stably would be sure to contribute the development of motorcycle sporting culture. We sincerely appreciate Dorna Sports’ kind understanding of the importance of having the event in Japan, and appreciate their strong support in having renewed the contract.”

“We are delighted to announce this contract renewal with a place that is celebrating its 20th anniversary. The Twin Ring Motegi is the home track of Honda and the Japanese GP is the home Grand Prix for major manufacturers such as Yamaha and Suzuki, who are main players in MotoGP™ class; some of the most important at the pinnacle of the Championship. We will continue the event and make further efforts, together with Mobilityland, to enhance the value of the MotoGP™ series.”