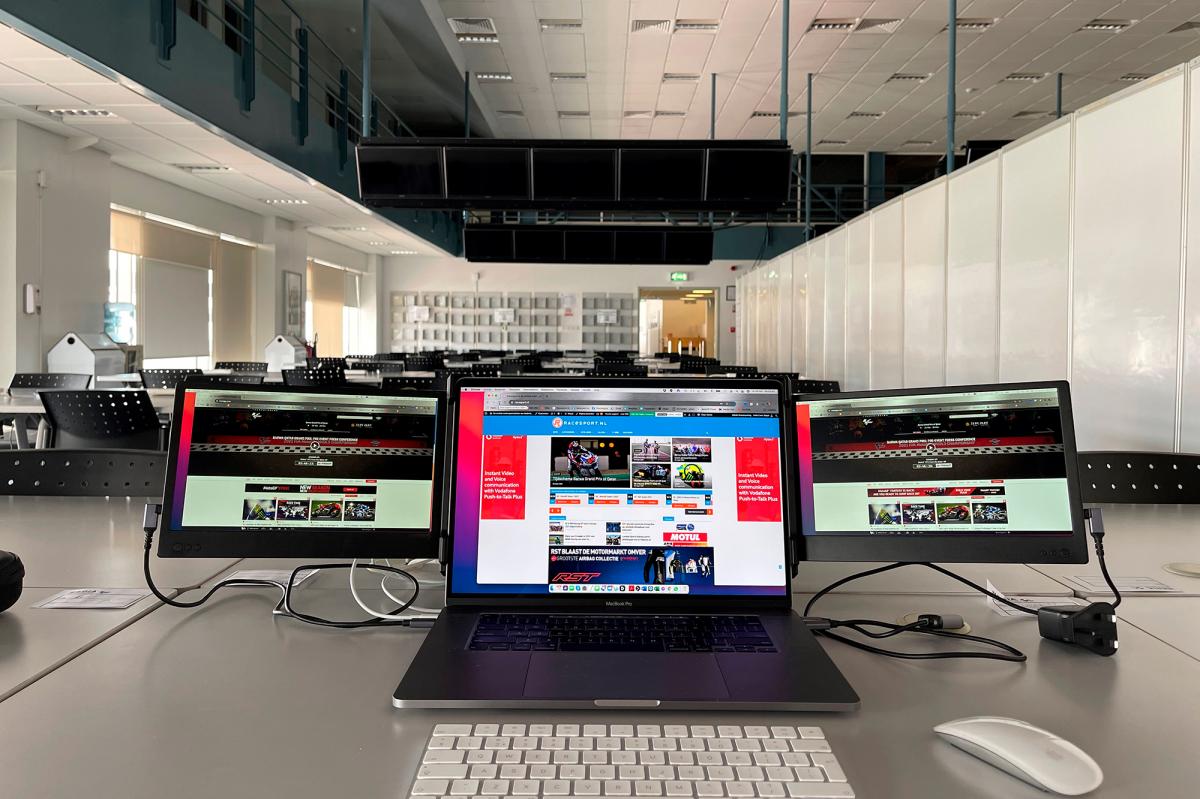 MotoGP has decided to go paper free in the media center in a bid to be more environment-friendly, as Stefan Bradl gets a Jerez wildcard run with Honda.

When selected media were welcomed to the ‘media center’ for the 2021 MotoGP season, they were greeted with a message of ‘paper results service is discontinued’. Instead, they were given QR codes for them to scan and login into their website.

Dorna Sports along with the FIM has taken this step across all the circuit hosting MotoGP races, which is a step towards reduction in the sport’s environmental impact. They aim to use digital formats, where media can download, instead of getting ‘paper’.

The environmental plan was instigated by the FIM and it kick-started in 2011, where reduction of waste, recycling, energy saving, and other measures were implemented first. The change will take place in other motorcycling Championships too.

The paper reduction process was helped by COVID-19, where digital format took centerstage. Prior to the current time, about 20,000 copies were printed per grand prix, which could easily add up to 400,000 printouts per year.

This resulted in a lot of electricity and printer ink was used up. Kattia Juarez, FIM Sustainability Commission Director, said: “All economic activity generates impacts, positive and negative. Sport is no exception to this, but it is also a great ally for sustainable development. Each FIM event is governed by the Environmental Code which was adopted in 1994.

“This Code contains regulations and recommendations that each organiser must comply with. Thus, in 2011, together with the MotoGP communications department, the FIM Sustainability Commission implemented an Action Plan for the press rooms with the aim of optimising resources, mainly paper consumption, which generated one of the greatest impacts on this area.

“In this era, in which a resilient and sustainable attitude is required for a return adapted to current needs, significant changes like this make a difference. Today we can say that the MotoGP press rooms are paperless and all the documentation and results are communicated electronically. Congratulations on this Earth Day 2021.”

As per MotoGP, with this step, they will be able to save:

In other news, Honda will have a fifth bike in Jerez MotoGP weekend, with Bradl returning after competing in Qatar in place of Marc Marquez. The German will enter as a wildcard rider, with the format returning in 2021 after it was discarded in 2020.