Home In the Spotlight MotoGP shares 21-round calendar for 2022; dates of tests announced too 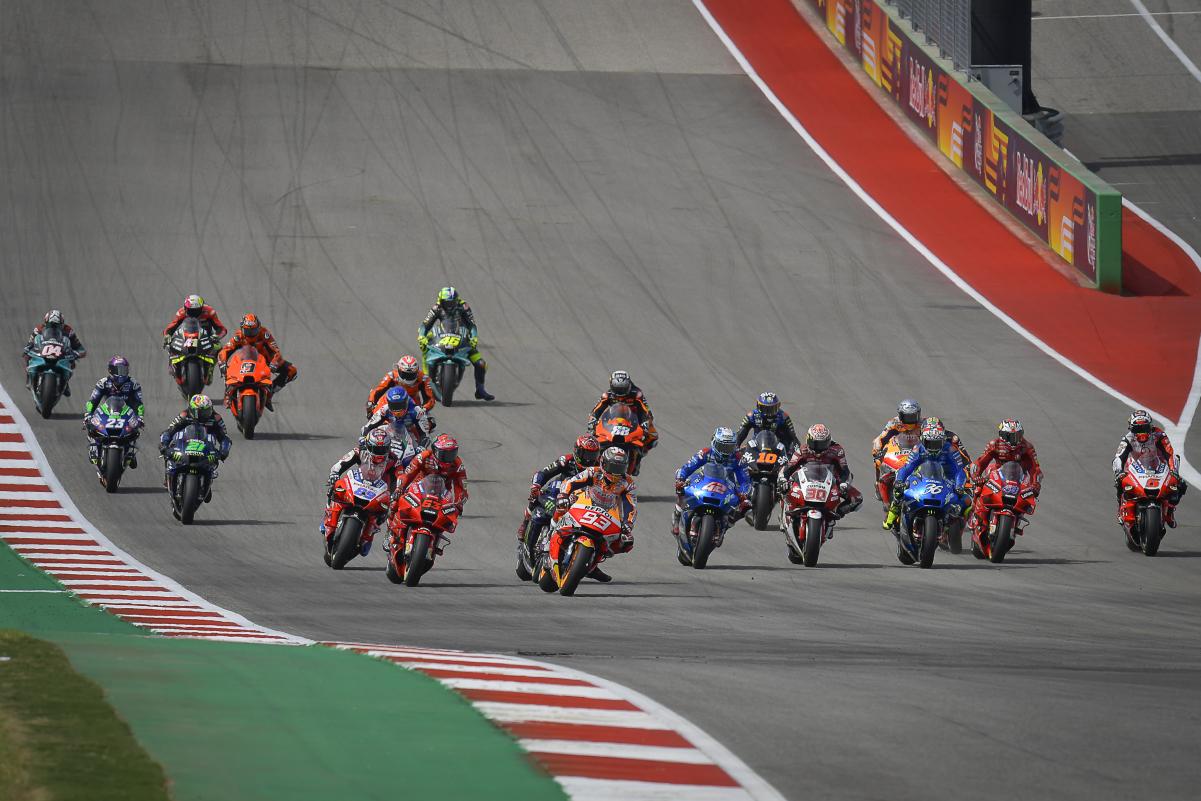 MotoGP has shared a 21-round provisional calendar for the 2022 season, as dates for the tests is announced too.

The 2022 MotoGP season will kick-off at Losail International Circuit with the Qatar GP on March 4-6 weekend. It will then move to Asia for the first-ever Indonesian GP on the brand new Mandalika International Street Circuit on March 18-20 weekend.

They will return back on August 5-7 with the British GP, followed by Austrian GP on August 19-21, San Marino GP on September 2-4 and Aragon GP on September 16-18 to end the first leg of the European rounds. It will then head back to Asia.

Post the final round, the early 2022 test will take place on November 18-19 at Jerez, with the shakedown scheduled to take place on January 31 – February 2 of 2022 at Sepang. The circuit will also host the first proper test on February 5-6, with the second test taking place in Indonesia on February 11-13. 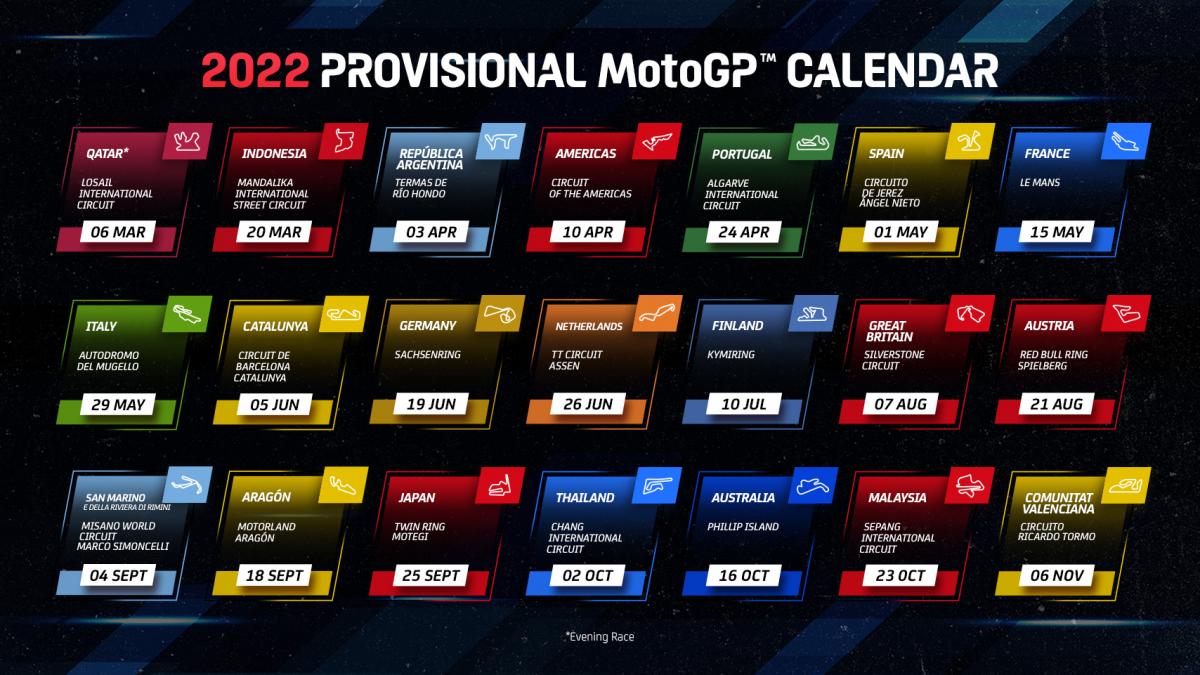