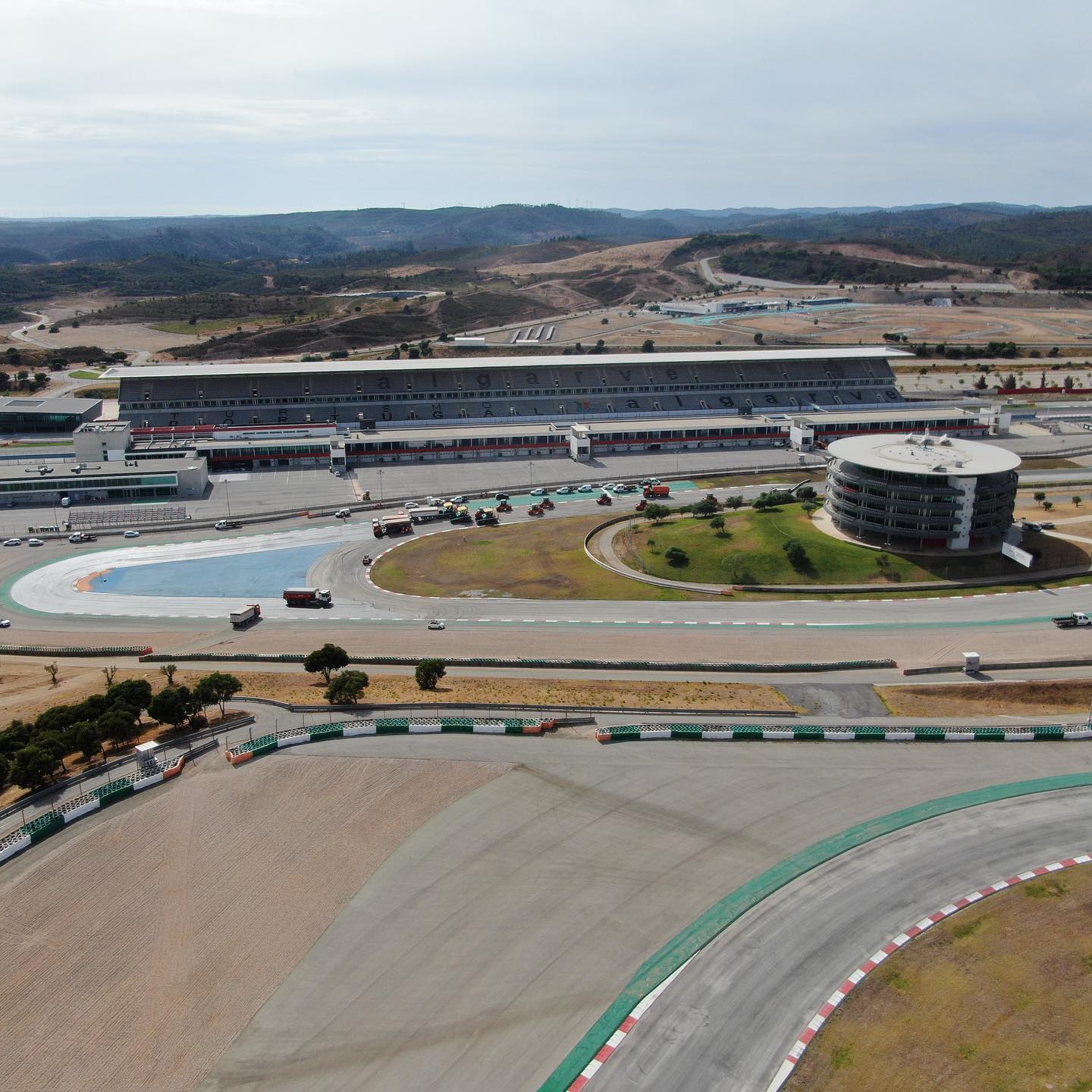 MotoGP has released a provisional entry list of riders to take part in two-day test at Portimao with Jorge Lorenzo and Dani Pedrosa featuring.

With Autodromo Internacional do Algarve in Portimao confirmed to host the Portuguese GP to end the 2020 MotoGP season on November 20-22 weekend, the series has secured a two-day test for October 7-8, where regular riders would run as well.

For them, though, the riding will be limited to street machinery in order to familiarise themselves with the track. The aim of the test is for manufacturer teams to gather data ahead of the grand prix, with technical suppliers to also learn about the circuit.

The manufacturer teams – so far – to confirm their riders are Lorenzo (Yamaha), Pedrosa (KTM), Michele Pirro (Ducati) and Stefan Bradl (Honda), where the German maybe able to ride in the grand prix as well if Marc Marquez isn’t fit by then.

The list of MotoGP riders confirmed so far for October 7 test day:

The work at Algarve track is ongoing as before MotoGP, it will host the F1 grand prix on October 23-25. Both the races are expected to have fans attending, with tickets for the four-wheel event already on and quite many stands have been sold out too.

Welcome to the new T5 @AIAPortimao for @F1 ! Design by Dromo, works by @GrupoTecnovia pic.twitter.com/fgwoYJ5daL

Meanwhile, another event on F1 side – the Turkish GP – has reportedly sold 40,000 tickets already as Istanbul readies for a return. On the other hand, Valencia has noted that the second MotoGP race weekend could have fans, but not the first of the double-header.

“The fans are the reason for the Circuit. Thanks to them, these facilities were built in 1999 and we owe it to them. From the Circuit Ricardo Tormo we have to do our best, hand in hand with all the institutions involved in the event and always under the supervision of the health authorities, to offer fans the possibility of attending the Grand Prix with all security measures at your fingertips,” said Gonzalo Gobert, General Director of the circuit.