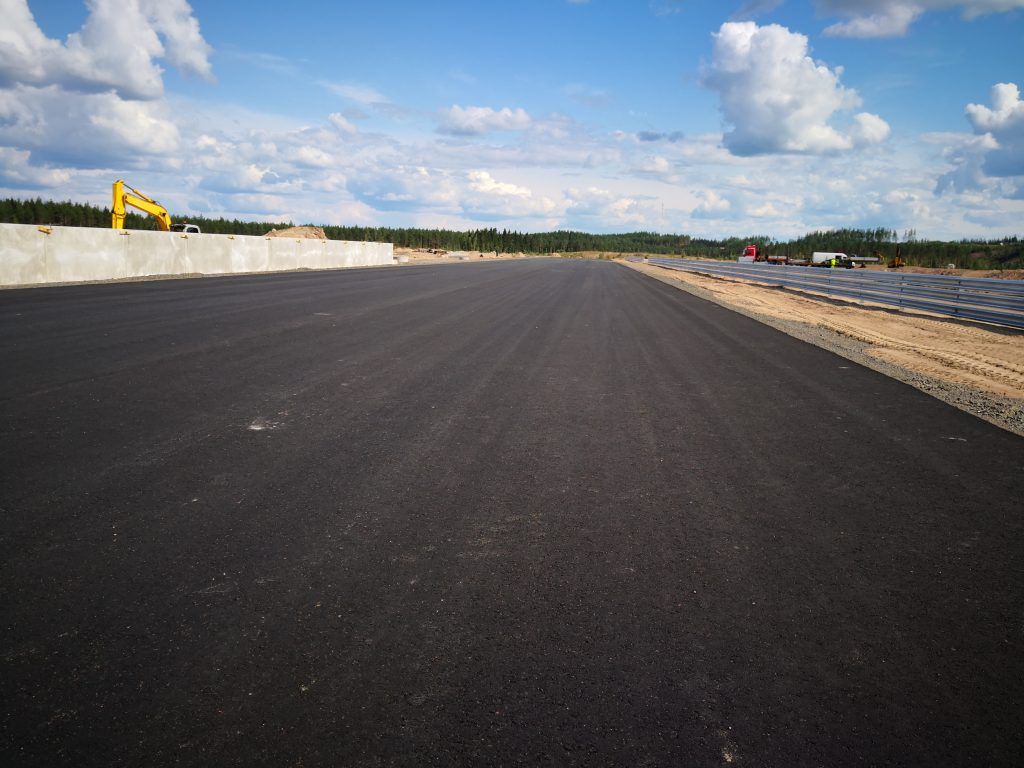 The entry list for the first MotoGP test at Finland’s KymiRing circuit in August has been released with manufacturers sending their reserve riders.

As per Dorna, each manufacturer were asked to send at least one bike for the MotoGP test at KymiRing, as the circuit readies itself for the Finnish GP to take place from 2020 onward. The circuit has been vigilant in updating about the construction progress.

The pavement work is nearing its completion as per the last update with the test to take place on August 19-20, with a dedicated time of the test being 10AM-5PM local time on each day. The slot between 5PM-6PM will be for local top riders to run.

Unsurprisingly, none of the regular MotoGP riders will take the trip as the six manufacturers – Honda, Yamaha, Suzuki, Ducati, KTM and Aprilia – will be sending its reserve riders, who will be joined by MotoE Finnish rider Niki Tuuli and few other local riders.

The riders for each manufacturer goes:

The promoters are also readying 12 pit boxes for the August MotoGP test, with the rest to be built in time for the grand prix in 2020. The slot for the race is yet to be confirmed by Dorna though, with Finland being the only new circuit to join the calendar.

Photos: Asphalt laying begins at KymiRing ahead of MotoGP test