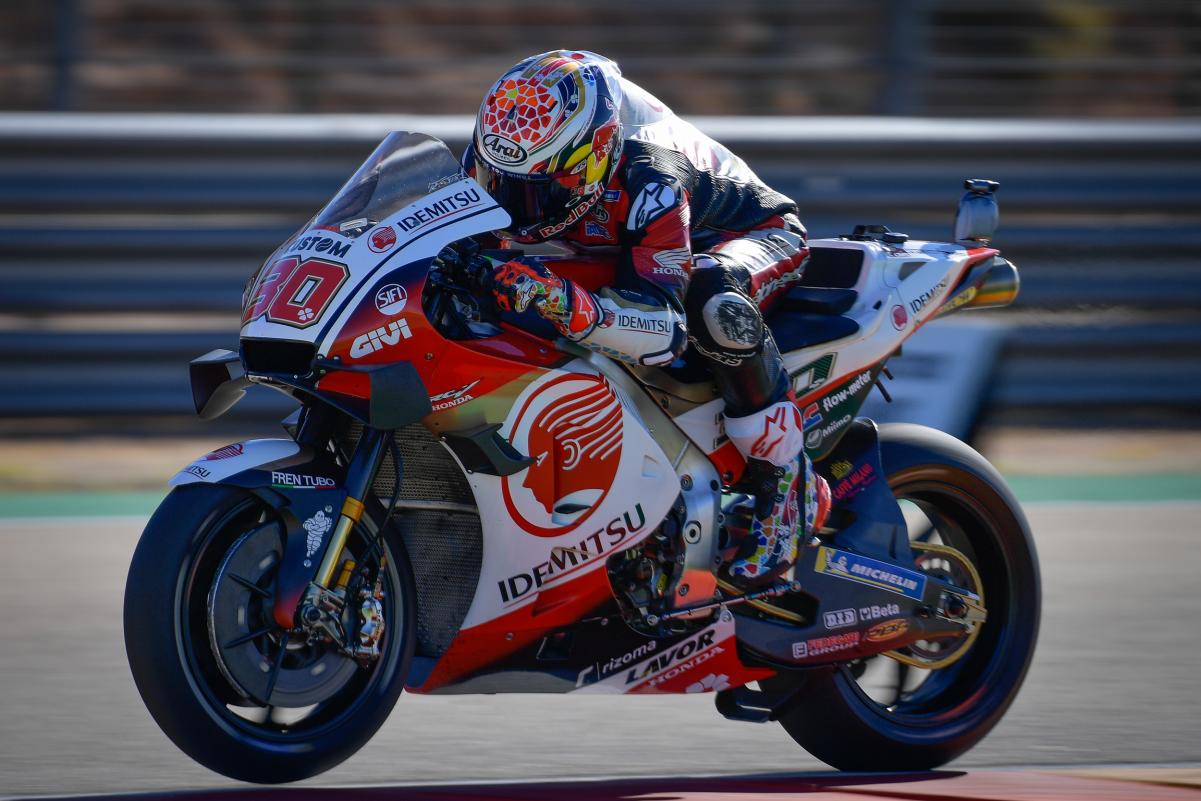 The first part in MotoGP Alcaniz GP at Aragon circuit saw Pramac Ducati’s Jack Miller lead the way after the first run with a 1m47.394s as KTM’s Pol Espargaro was second with a 1m47.848s, while Aprilia’s Aleix Espargaro was third from Ducati’s Andrea Dovizioso.

The deciding second run had P Espargaro go fastest with a 1m47.071s to make it into Q2 as his brother almost made it in as well until the last second change where Avintia Ducati’s Johann Zarco improved to a 1m47.303s to make it in the second lot.

Aprilia’s A Espargaro had to settle for third, to start 13th, with Miller pushed to 14th from KTM’s Brad Biner, as Honda’s Stefan Bradl did a superb lap to be 16th ahead of Dovizioso, whose day went from bad to worse along with other Ducati riders.

Pramac’s Francesco Bagnaia was 18th ahead of Ducati’s Danilo Petrucci, Avintia’s Tito Rabat and Aprilia’s Bradley Smith among the 21 MotoGP riders entered for the Alcaniz GP, with Yamaha’s Valentino Rossi missing out due to COVID-19.

The second part in MotoGP Alcaniz GP had LCR Honda’s Takaaki Nakagami leading the charge with a 1m47.072s lap to start off as Petronas SRT’s Franco Morbideli slotted in second from Avintia’s Zarco, with Petronas SRT’s Fabio Quartararo in fourth.

MotoGP points leader Suzuki’s Joan Mir did not start well after his lap time was deleted to track limits as he was 12th after the first run. The second run looked solid for Nakagami as he improved further to a 1m46.882s to take his first-ever pole in Alcaniz GP.

It is a first MotoGP pole for a Japanese rider in 16 years as Nakagami did it on a 2019 Honda machine. Morbideli was second, only 0.063s behind, as Suzuki’s Alex Rins was third from Yamaha’s Maverick Vinales and Avintia’s Zarco, who crashed at Turn 16.