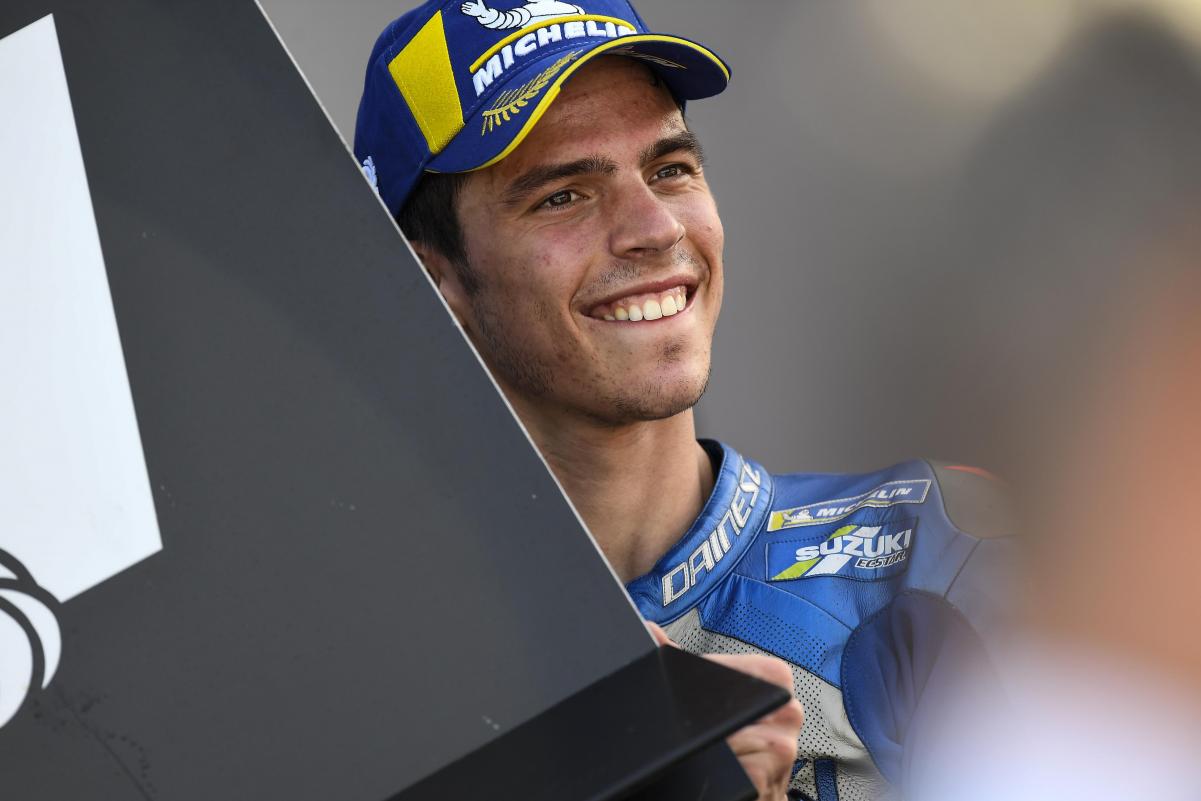 Petronas SRT’s Franco Morbidelli made a good start in Valencia MotoGP and held on to his lead despite Pramac Ducati’s Jack Miller getting ahead for a brief moment. KTM’ Pol Espargaro was third after clearing LCR Honda’s Takaaki Nakagami.

Tech 3 KTM’s Miguel Oliveira slotted in fourth from Avintia Ducati’s Johann Zarco with Aprilia’s Aleix Espargaro in sixth ahead of Suzuki’s Alex Rins, who made solid progress from outside the Top 10. KTM’s Brad Binder was in eighth from Suzuki’s Joan Mir.

The Top 10 was rounded out by Pramac’s Francesco Bagnaia as there was misery for Petronas SRT’s Fabio Quartararo after an off for the Frenchman at Turn 1 on Lap 1, which dropped him outside the points position – affecting hugely his MotoGP title chances.

It turned into disaster for Quartararo as he crashed out at Turn 1 after Zarco had his fall. Morbidelli continued to lead from Miller and Espargaro as Nakagami, after having lost a place to Oliveira, fought back to retake fourth, with Rins going past for fifth.

Binder slotted in seventh with Mir passing Espargaro to eighth as he inched closer to secure the 2020 MotoGP title, while Ducati’s Andrea Dovizioso brought himself up to 10th from Yamaha’s Maverick Vinales, LCR Honda’s Cal Crutchlow and Yamaha’s Valentino Rossi.

While Morbidelli led the way from Miller, Espargaro was close to losing third from Nakagami but as the Japanese rider made the move in the left-hander, he lost his front-end and crashed out, allowing Rins to be fourth from Binder after both cleared Oliveira.

Mir was seventh with Dovizioso in eighth from Espargaro, Vinales, Bagnaia, Rossi, Crutchlow, Honda’s Stefan Bradl & Alex Marquez in the Top 15. At the front, though, it was extreme fight for the MotoGP race win between Morbidelli and Miller.

The Australian passed the Italian on the main straight on the last lap but the latter fought back at Turn 1, only to lose in Turn 4 but then Morbidelli regained in the next few corners to win the Valencia MotoGP in a dramatic fashion from Miller.

Espargaro was third from Rins, Binder and Oliveira, as Mir in seventh was enough for the Spaniard to win the 2020 MotoGP championship – his first premier class title, ending Marc Marquez’s reign. It was also Suzuki’s first riders’ win since 2000.

Behind Mir, it was Dovizioso in eighth, only 0.026s away, as Espargaro was ninth, Vinales 10th, followed by Bagnaia, Rossi, Crutchlow, Bradl and Ducati’s Danilo Petrucci in the Top 15, as Marquez was 16th from Avintia’s Tito Rabat and Aprilia’s Lorenzo Savadori.