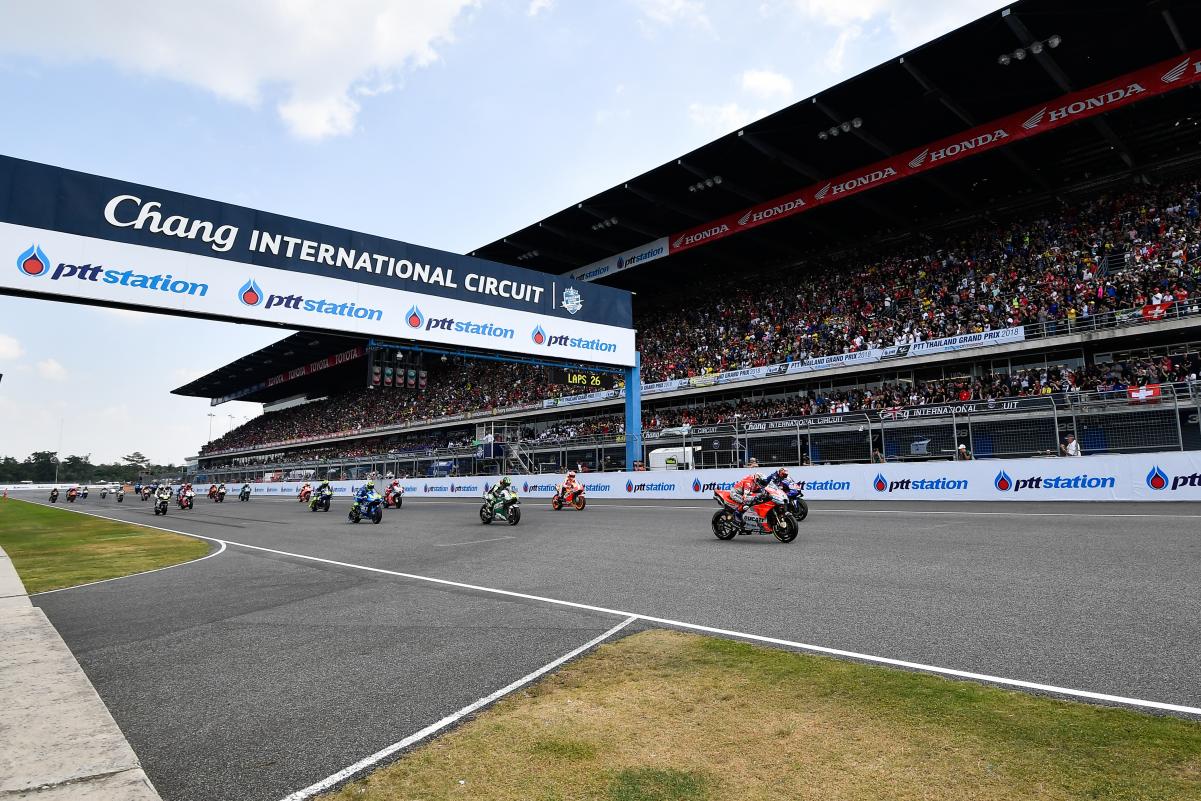 MotoGP is now working on to find a replacement event to the latest cancelled Thai GP event, with COVID-19 restrictions still playing a role.

The restrictions due to COVID-19 is still playing up, especially in South East Asia. The Thai GP was scheduled to take place on October 15-17 after the date was revised due to the addition of Portugal event late in the season, to replace the Philip Island round.

For now, there is a gap between the Americas GP on October 3 to Malaysian GP on October 24. Last week, Petronas SRT’s Razlan Razali noted that they are working to have the race at Sepang along with Buriram, especially after the cancellation of Australia.

However, the cancellation now puts Malaysia in danger with no events around it. Should the grand prix happen, they can work to have two at the same venue, but it will all depend on what the Government decides, amid rising cases of COVID-19 there.

The statement from MotoGP stated: “The FIM, IRTA and Dorna Sports regret to announce the cancellation of the OR Thailand Grand Prix, which was set to take place at Chang International Circuit from the 15th to the 17th of October. Despite the best efforts of all parties involved, the ongoing Covid-19 pandemic and resulting restrictions have obliged the cancellation of the event.

“The FIM MotoGP World Championship looks forward to returning to race in front of the incredibly passionate Buriram crowd in 2022. A replacement event is currently under consideration and any updates regarding a possible substitute will be published as soon as available.” 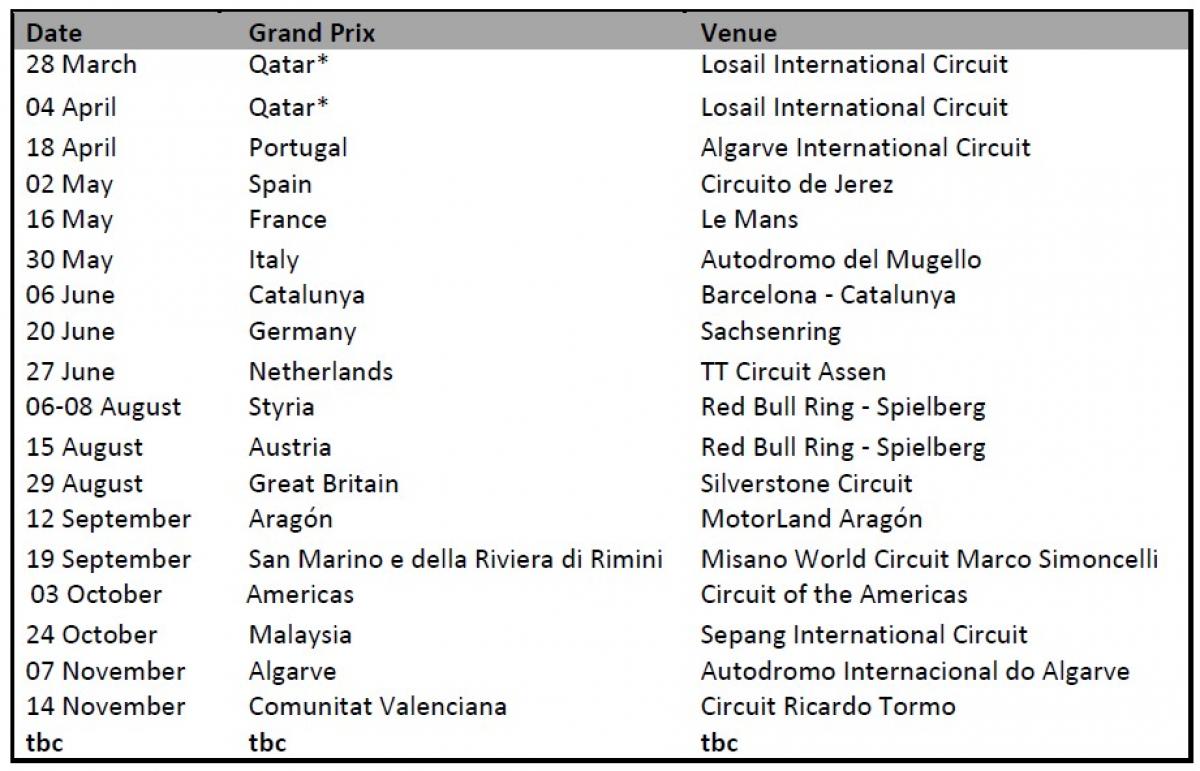