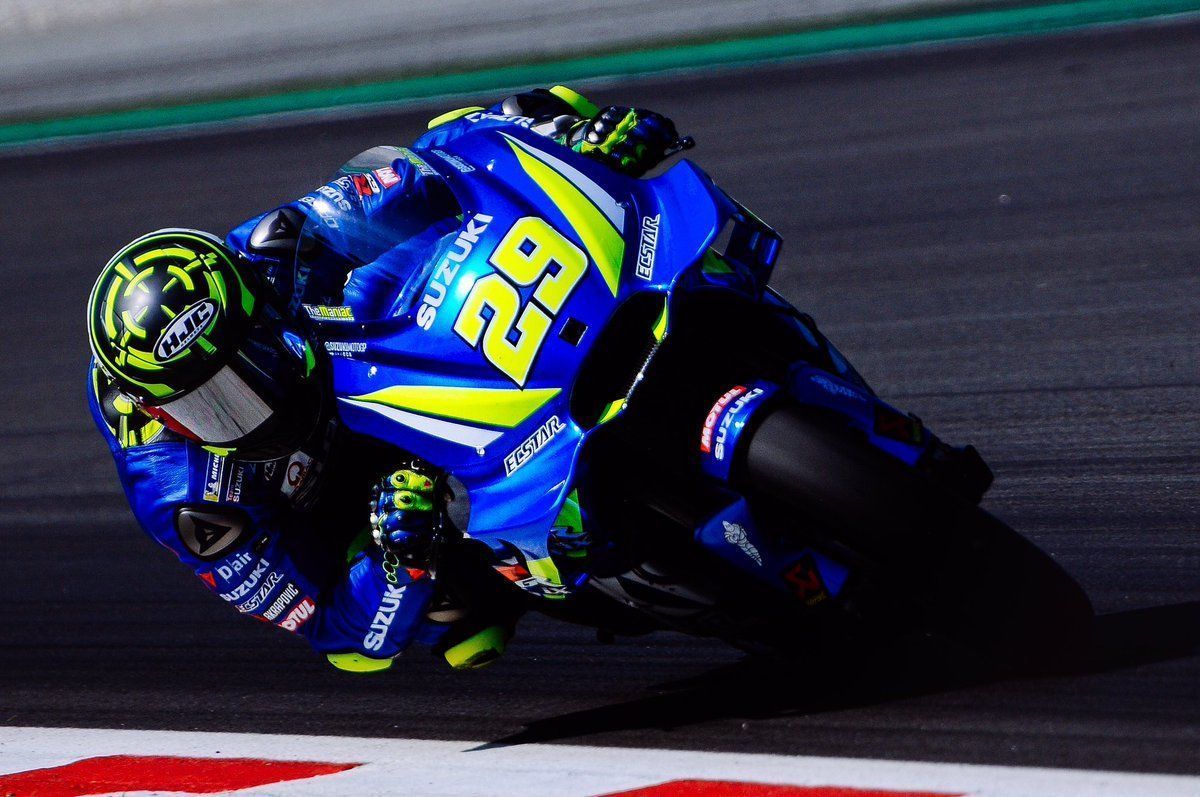 Suzuki’s Andrea Iannone headed both the Friday practice sessions with respective times of 1m47.253s and 1m46.735s in the Italian Grand Prix at Mugello – a day after he announced that 2018 will be his last MotoGP season with the Japanese manufacturer.

The second session saw a huge crash involving Ducati’s Michele Pirro, who suffered a major high-side at Turn 1 where he flung onto the tarmac and had multiple flips into the gravel trap. The Italian didn’t move post the incident, but is said to be conscious in the hospital.

He finished second in the first session but was classified 11th in FP1 and FP2 combined. Meanwhile, Yamaha’s Maverick Vinales finished second after the Spaniard clocked in a 1m47.122s in FP2 – Vinales was among the riders who had a crash during the day.

Another to suffer a fall was championship leader, Honda’s Marc Marquez. He crashed just after the track went green in FP2, but the Spaniard’s 1m47.218s put him third overall ahead of Tech 3 Yamaha’s Johann Zarco (1m47.365s).

A strong performance from Pramac Racing’s Jack Miller on a year old Ducati saw the Australian finish fifth overall after his best time of 1m47.403s – he finished fifth in both the corresponding sessions.

Next up was LCR Honda’s Cal Crutchlow (1m47.433s) in sixth ahead of home hero Yamaha’s Valentino Rossi (1m47.445s) with his rookie fellow countryman Franco Morbidelli (1m47.497s) on the Marc VDS Honda in eighth in a strong showing.

Both of them were followed by another Italian, Pramac Racing’s Danilo Petrucci on his 2018-spec Ducati with a time of 1m47.569s. Meanwhile, Jorge Lorenzo won the Ducati team battle finishing in 10th.

The Spaniard clocked a time of 1m47.691s to Andrea Dovizioso (1m47.902s) in 13th overall, sandwiched by Pirro and LCR Honda’s Takaaki Nakagami (1m47.901s). Dovizioso had a massive scare at the end of FP2 after his Ducati caught fire.