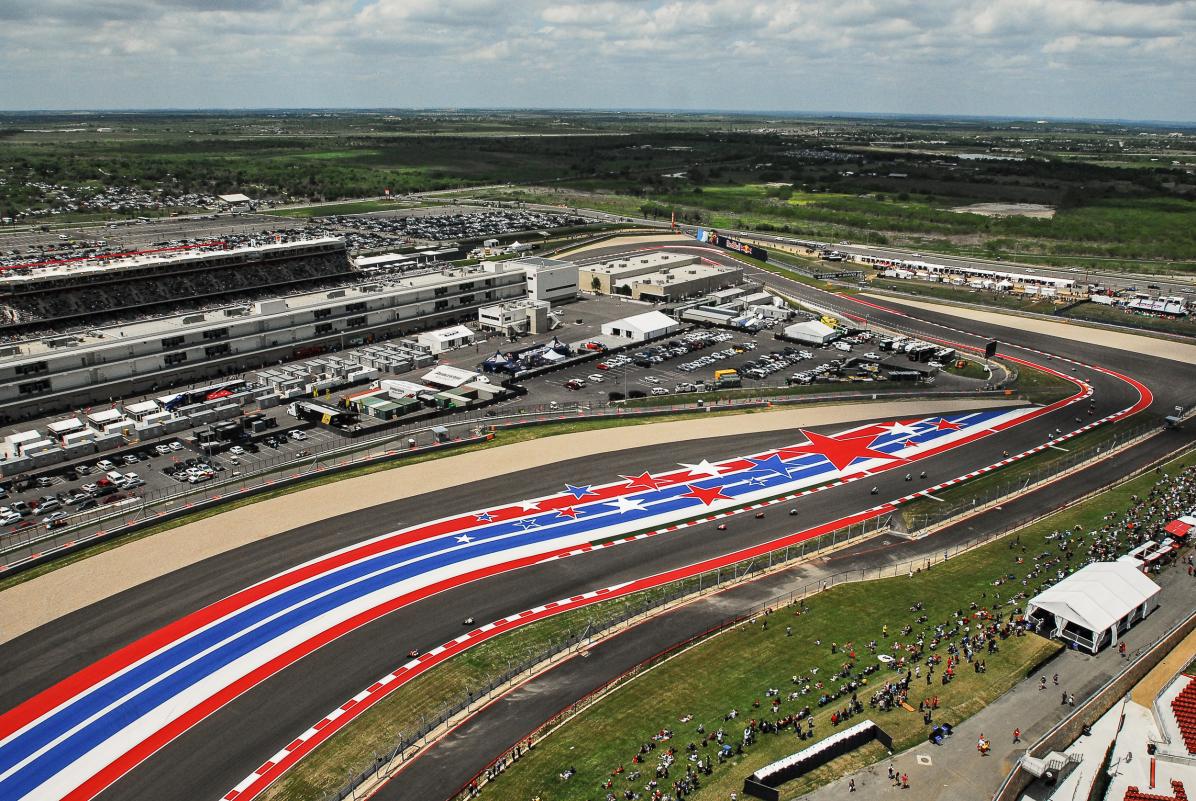 Dorna Sports announced further changes to 2021 MotoGP calendar with the cancellation of Japanese GP and re-scheduling of Americas GP.

The Americas GP at Circuit of the Americas was postponed due to COVID-19 from its original April slot. However, it has got a new slot as it has been re-scheduled to take place on October 1-3 weekend as a lone event between Europe and Asia.

After the Misano weekend, the MotoGP circus will fly off to COTA and post that, they will move to Asia for the Thai GP on October 15-17 weekend, which will be followed by the Australian GP and Malaysian GP on October 22-24 and October 29-31, respectively – the original date for Thai GP was October 8-10.

The news of Americas MotoGP re-scheduling means, the Japanese GP has been cancelled for the 2021 season as well, with the travel restrictions in place. Even though Japan is set to host the Olympics, they have decided not to host the two-wheel racing event.

Considering the number of Japanese manufacturers on the grid, it means another year of no racing in front of their respective fans. The changed schedule leaves only the Argentina event at Termas Rio de Hondo under the ‘postponed’ list.

The statement stated: “The FIM, IRTA and Dorna Sports can now announce a new date for the Red Bull Grand Prix of the Americas in Austin, Texas. The event was previously postponed and will now take place from the 1st to the 3rd of October 2021. The OR Grand Prix of Thailand will therefore take place a week later than previously scheduled, from the 15th to the 17th of October.

“The FIM, IRTA and Dorna Sports must also confirm the cancellation of the Motul Grand Prix of Japan. The ongoing Covid-19 pandemic and resulting travel complications and logistical restrictions mean that it has not been possible to confirm the event at this time meaning that it will therefore not feature on the 2021 calendar. The FIM MotoGP World Championship looks forward to returning to race in front of the Japanese fans at their home Grand Prix in 2022. Any further updates or changes will be provided as soon as available.” 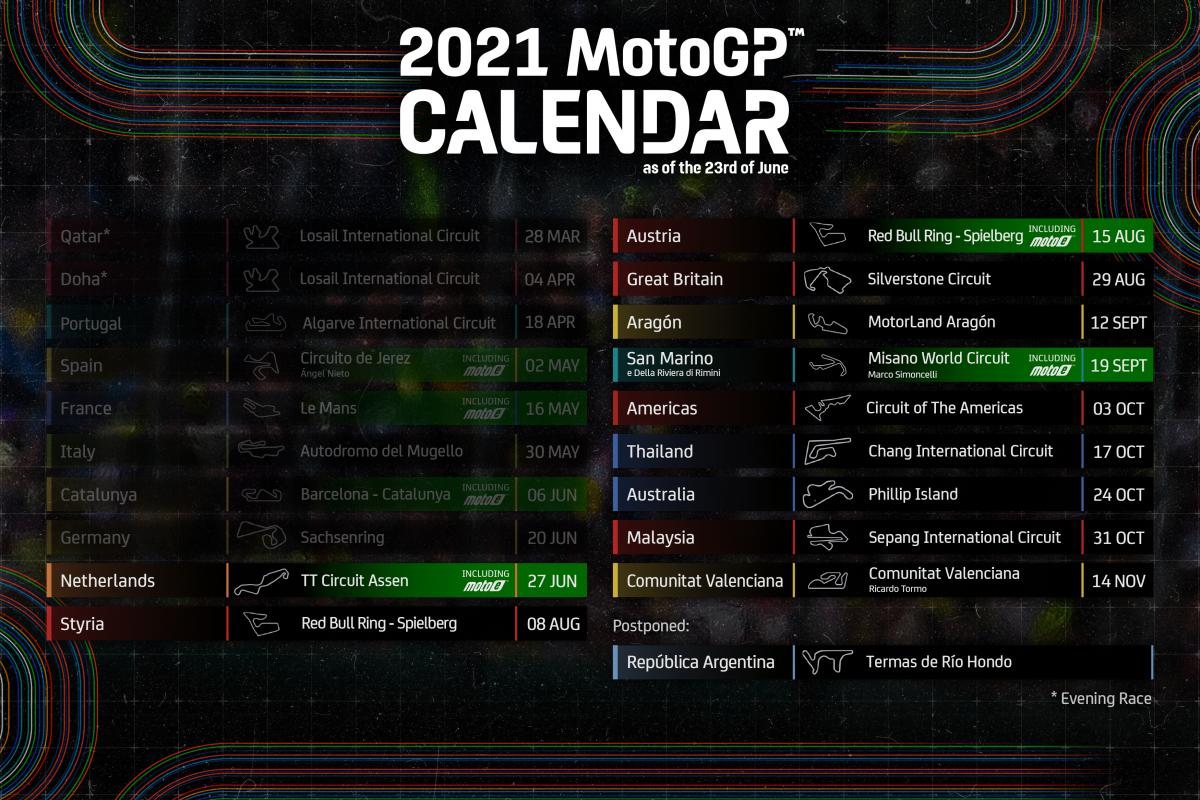