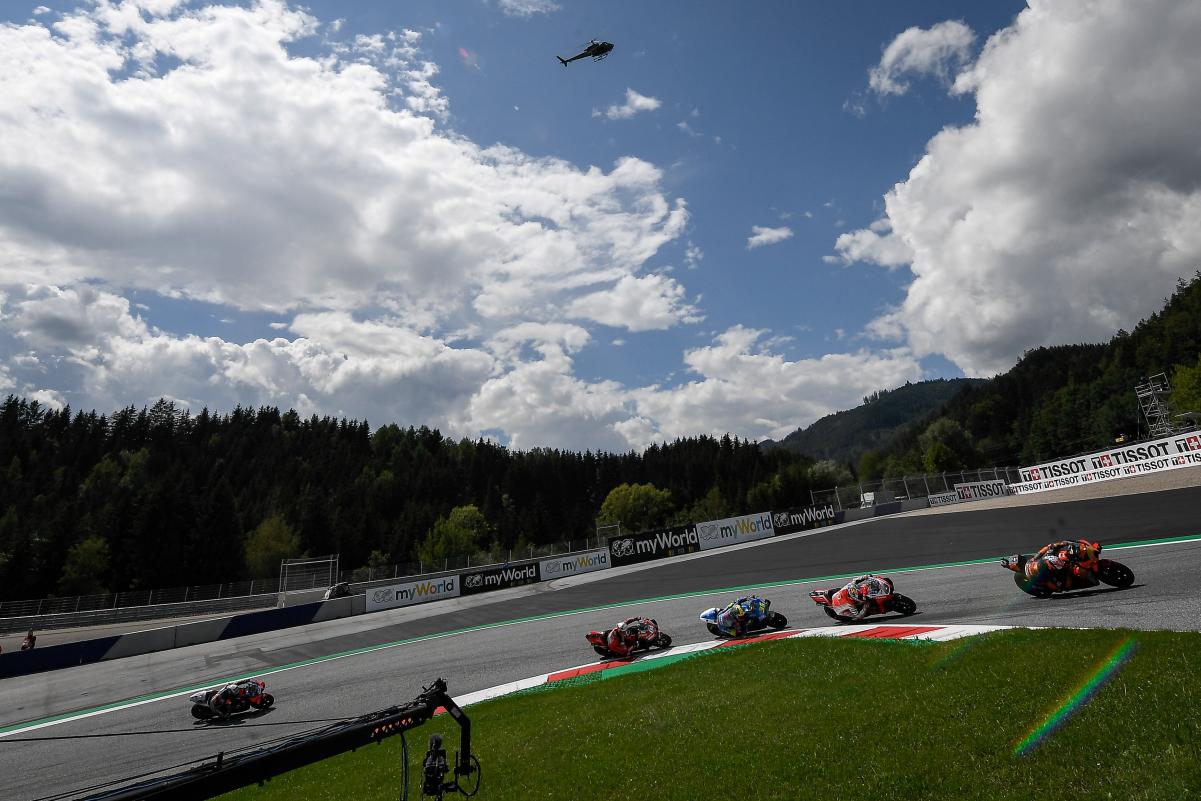 MotoGP has announced a full capacity stands for both the Austria races, whereas Aragon will continue to have a limited number like last year.

With the Government in Austria opening up fans at the big ticket events in the country, MotoGP will benefit by opening up all of its stands for the fans, for the two events it will host in August. There will be three requirements for fans to enter, though.

The organisers have informed that only those MotoGP fans will be allowed in, who are either vaccinated, tested or recovered from COVID-19. While they can sit at the stands, they won’t be allowed inside the paddock, which will continue work under a bubble.

The Styrian GP is scheduled for August 6-8, whereas the Austrian GP will take place on August 13-15. Before the MotoGP events, the Red Bull Ring will host two F1 races, as well, but as of now, the gates are only open for limited number of fans.

Moving on to the Aragon GP on September 10-12, the Safety Board approved 20,000 fans for the MotoGP race as things stands. There will be a review in the first week of August, and if things are well, they may increase it further or decrease in adverse case.

Here’s how the 2021 MotoGP calendar stands at the moment