Home Touring DTM Mortara has got the best time at FP1 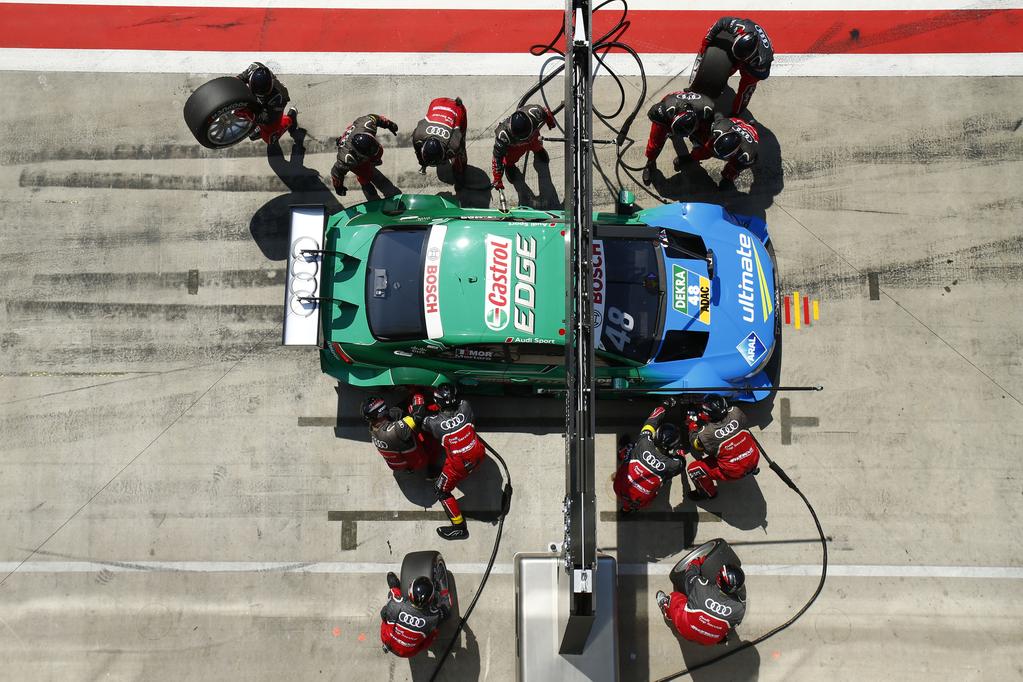 Edoardo Mortara has managed the best lap in this day of free practice at the Austrian circuit of Spielberg. While BMW has barely put a car in the top 10, Mercedes has managed to put 6 cars; including the Catalan driver Dani Juncadella. 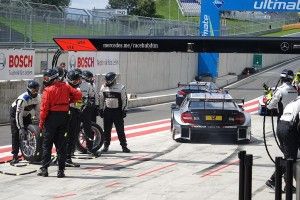 Only the first three drivers have got faster times than 1:26,000, and the Italian of Audi set the fastest time this afternoon during the firsts fifteen minutes of training with a surprising 1:25.585. This also exceeds the best lap time of FP1 last year, which was scored by Maxime Martin with his BMW.
Unless a tenth of a second of difference, we find the first Mercedes, in this case Gary Paffett with 1:25 658 as his best lap time.

Who has also done a good job today was Adrien Tambay: after a few weekends where it seems that they weren’t understanding between them so much, now it seems that this relationship has improved. We have seen the Frenchman driving smoothly on the track and, in the end, he could mark the 9th best time.

Despite the good performance of the Mercedes, we have been surprised with its star driver, Pascal Wehrlein. The young German could not shine as he usually does: was the driver that fewer laps has been done on the Red Bull Ring, and scored the worst lap time of all his team.