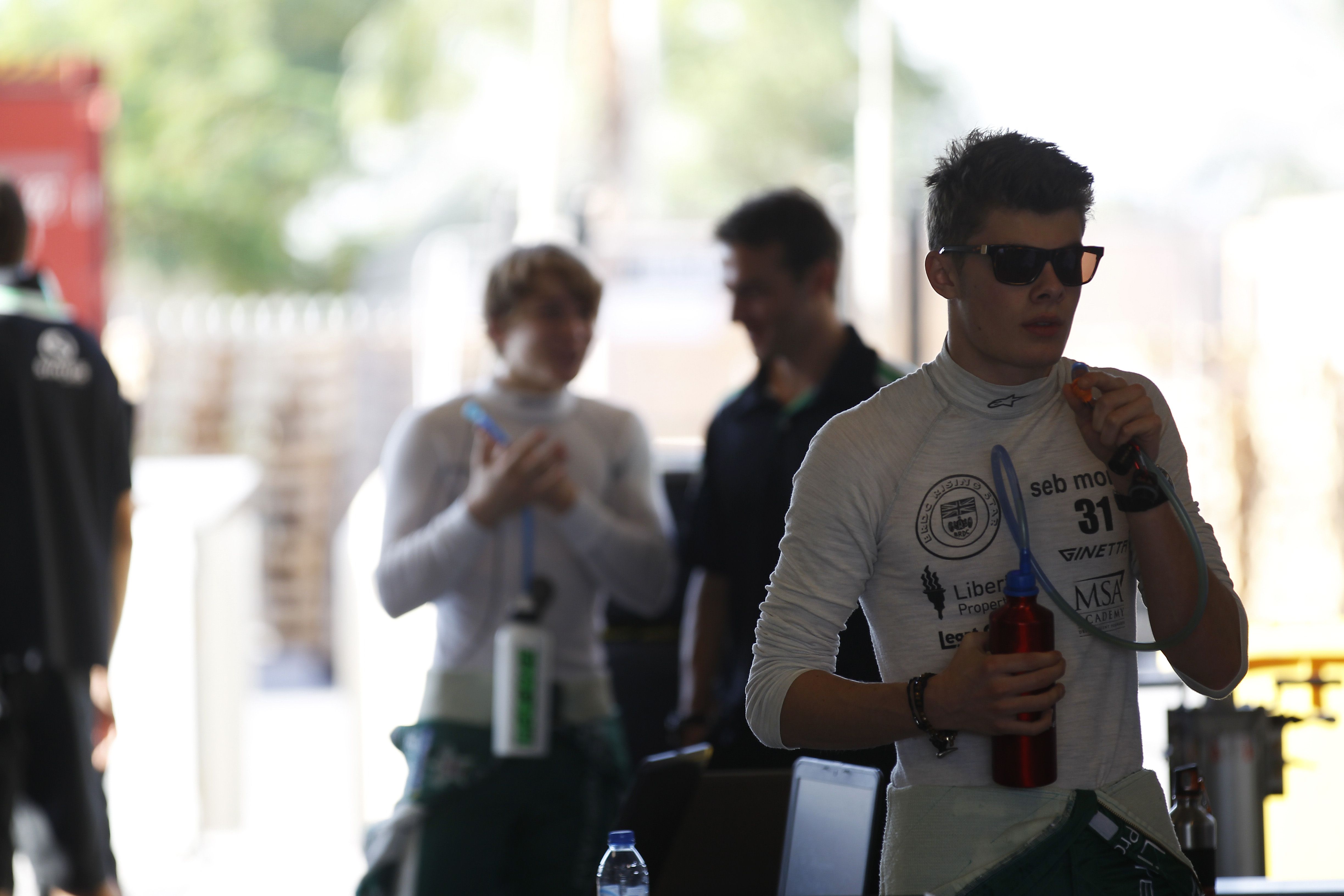 The Shazam supported driver impressed by topping the times on day three of the official post-season GP3 test with Status and the team is delighted with the signing.

Seb finished third in the 2014 Formula Renault 2.0 Championship and the team believes he will be highly competitive in his rookie season and is the perfect teammate for experienced GP3 racer Alex Fontana.

The sixth GP3 season commences in Barcelona on 8th May with pre- season testing in Estoril scheduled for later this month.

Status Grand Prix Team Principal Teddy Yip Jr commented “In our fifth GP3 season our aim is to win more races and improve on last year’s third place in the team championship. We believe that Seb will help us achieve this goal with his raw speed that was immediately evident when he stepped into a GP3 car for the first time last year.

“With Alex and Seb in the team we have the perfect balance of an experienced GP3 driver alongside a novice and we know that both are fully committed to their GP3 campaign and will fight for the title.”

Speaking about his GP3 race debut Seb Morris said: “I always wanted to be in GP3 this year with Status, the team wanted me as well so it’s fantastic we’ve put the deal together. I definitely feel ready for GP3 and I believe I can compete with the best, I wouldn’t be out there if I didn’t feel that. Status was always the obvious choice, everyone bonded quickly when I tested last November and the atmosphere instantly clicked.

“I’m really looking forward to the first official test at Estoril in a couple of weeks; I’ve been preparing hard over the last few months and doing a lot of sim assessments so I’m ready. The team has shown it can win races and that’s ultimately where we intend to be, winning races and championships.”