Home In the Spotlight Morbidelli set for Yamaha ride from Misano; Dovizioso at Petronas SRT 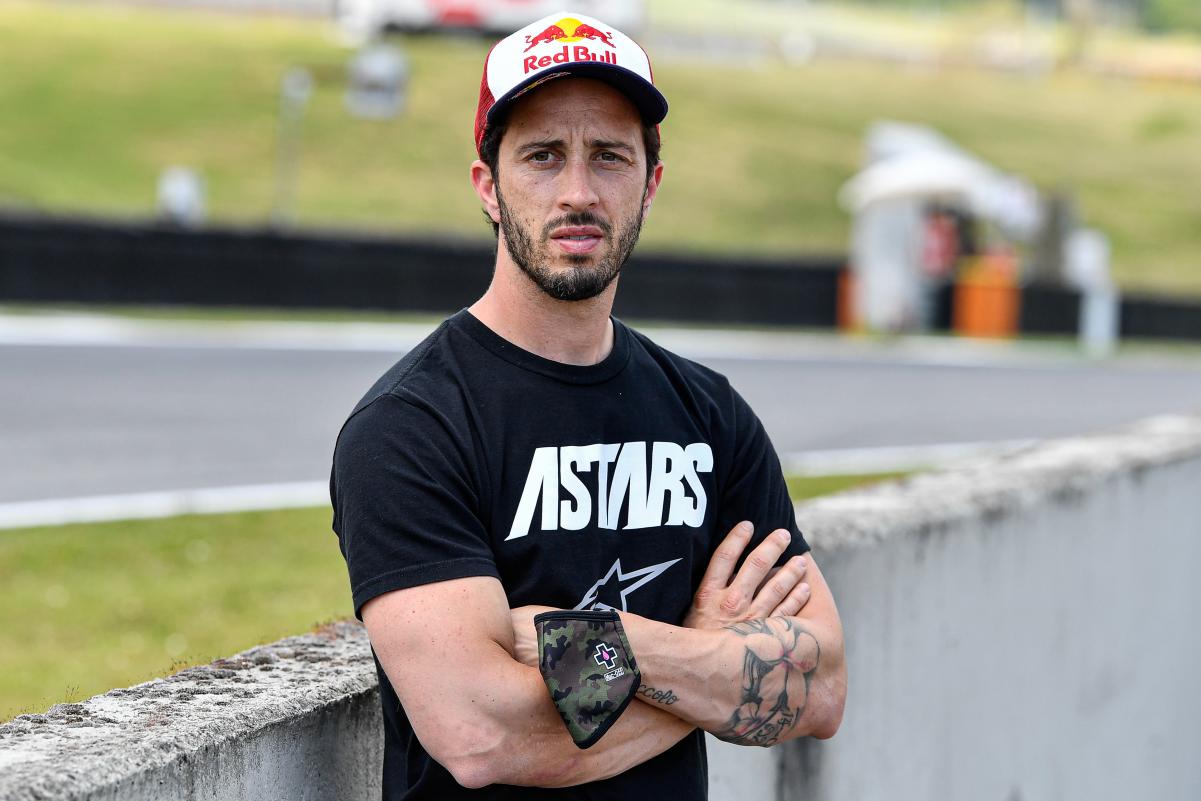 Franco Morbidelli is set to take Yamaha factory ride from Misano MotoGP round as per Lin Jarvis, while Andrea Dovizioso to take his Petronas SRT seat.

The deal with Dovizioso has been agreed verbally as per Yamaha’s Jarvis over the British GP weekend. It hasn’t been signed yet, though, which he reckons will be done soon enough. This will allow the Italian to make his MotoGP return at Misano itself.

With Dovizioso taking the Petronas SRT seat, Morbidelli will move up to Yamaha factory squad to replace Maverick Vinales, as he pairs up with Fabio Quartararo again. The mid-2021 move will help both the riders to be in a better shape from 2022 onward.

“The opportunity is for Franky to grade up,” Jarvis said. “Obviously, Franky’s been on our radar for a while now and this is now his third year, albeit it’s been a difficult year. But this opportunity will give him the upgrade ahead of schedule to move him up to the factory team.

“We’ve got a clear plan in place with his management for him to do that, so he’ll be a factory rider in 2022. And with that in mind and with this weird situation this year, we’ll upgrade him this season as well. So, when Franky comes back, the intention is he will be in the factory team. With Dovizioso, it is pretty much.

“We’ve agreed here this weekend with Andrea and his management. It’s not signed off yet, but I don’t really believe there’s any obstacles to get that done. So, what we’re working on now is Andrea will return at Misano and then he will run this season on Franky’s bike and then run a full season next year.”