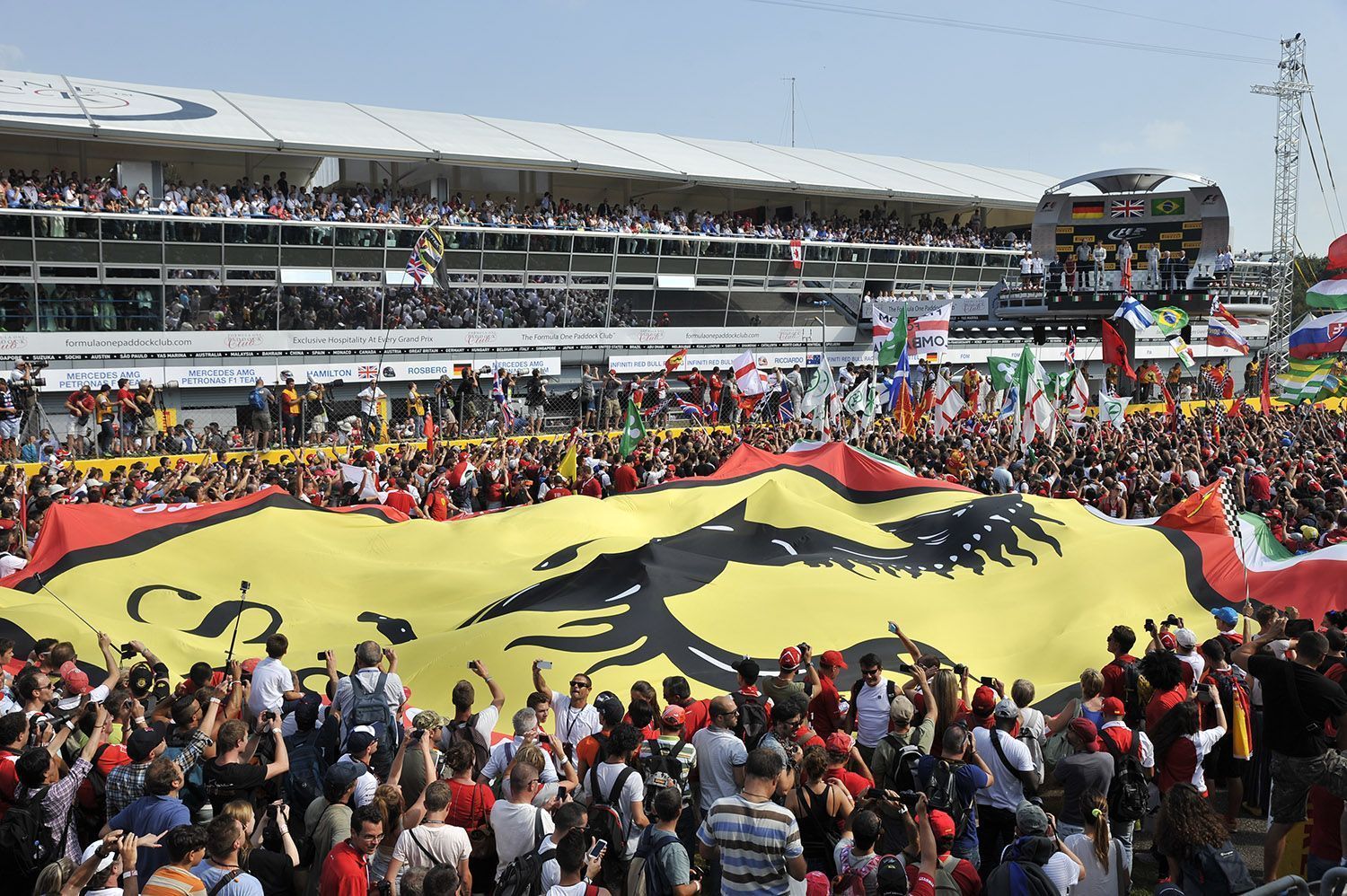 According to the President of Automobile Club d’Italia, Angelo Damiani, the Autodromo nazionale di Monza is about to secure a new Formula One deal.

In recent years, Monza has been under threat because of the lack of subventions and support from Bernie Ecclestone’s FOM. But a recent modification in Italian law allows ACI to fund the event alongside Automobile club of Milan.

“The Autodromo di Monza has had difficult times, but the worst is over and now we are close to signing with Ecclestone”