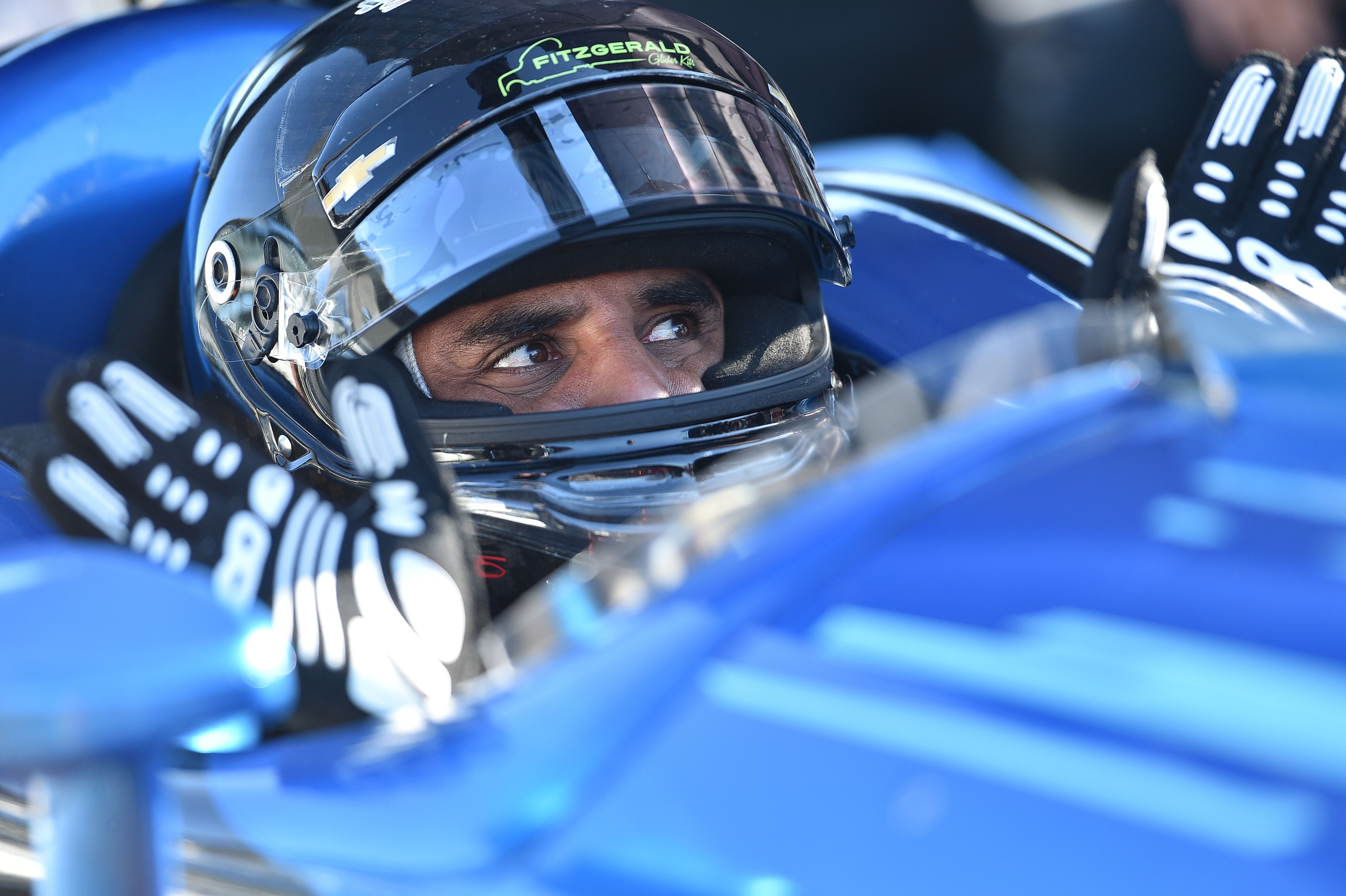 Team Penske announced yesterday the drivers that will have the team in the season 2018 in the IMSA WeatherTech Sportscar. These are Dane Cameron and Juan Pablo Montoya.

The drivers join the new Penske project with Acura (Honda), a luxury automobile brand with more than 30 years of history.

Juan Pablo Montoya with this movement, automatically discards trying to compete again a full season in IndyCar Series, where this year has been replaced by Josef Newgarden, current leader of the championship.

Cameron is twice champion of the IMSA WeatherTech Sportscar, and current champion. This season already has 4 podiums and it is clear that his contribution will be vital in this team.

Acura Team Penske, they still have to announce the drivers for the second car. Among them is rumored strongly the name of Helio Castroneves, who could leave IndyCar.