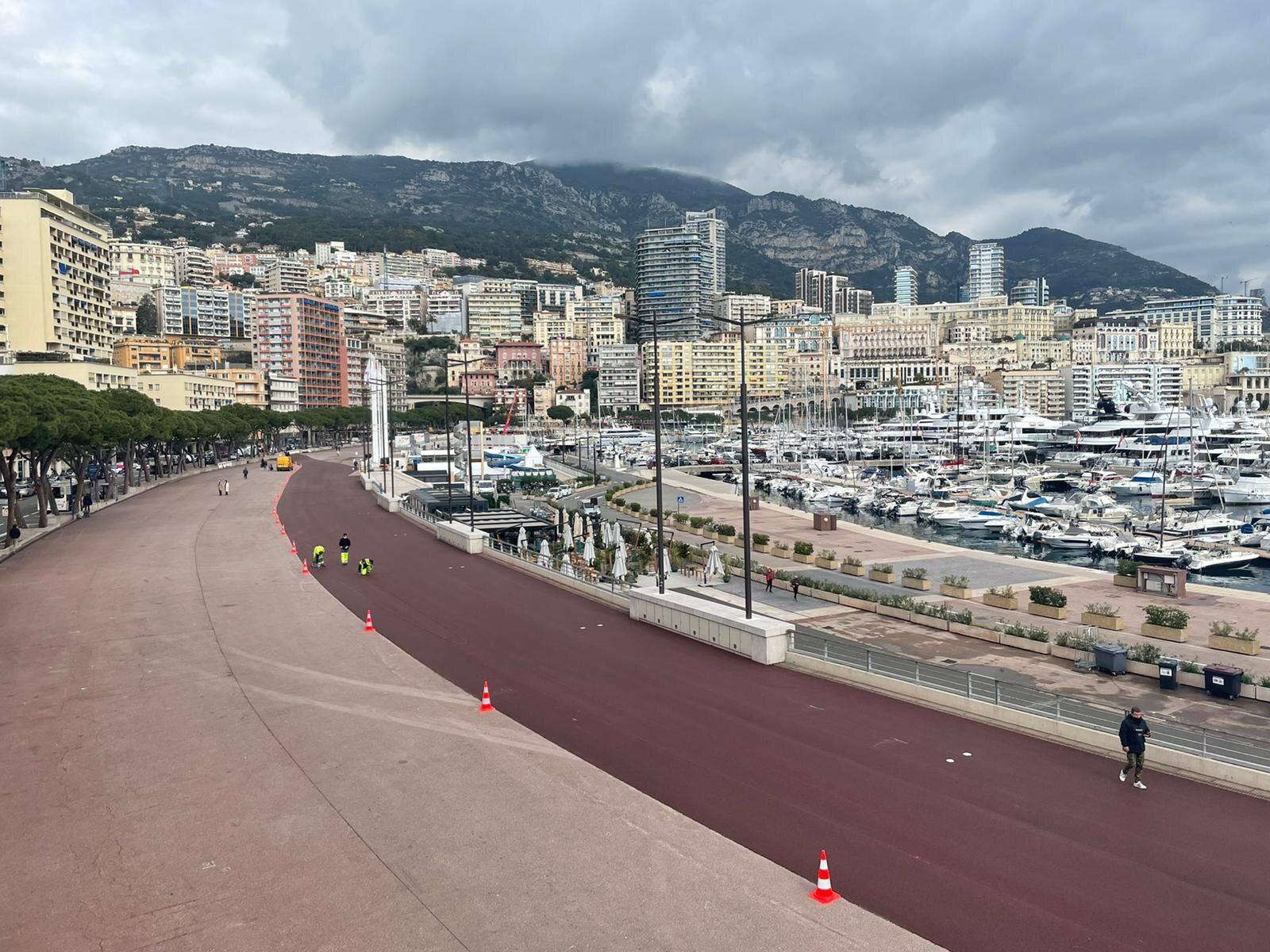 The Automobile Club de Monaco (ACM) has released photos of its ongoing work to build the circuit for 2021; as Jean Alesi, Pastor Maldonado enter Historic GP.

The ACM has put down the speculations that there will be no F1 and or Formula E races in Monaco in 2021, having posted photos of the ongoing building work. The circuit is to two three races between April and May, with the third being the Historic GP.

It will be the first event on April 23-25, with about 170 entries in-line to compete. The entry list includes the likes of Alesi, Maldonado and Rene Arnoux, where the former two are set to drive the 1974-spec Ferrari 312 B3s in the F series.

At the same time, Maldonado is to drive the 1937-spec Maserati 4CM in the A class, which will include the Alfa P3 car. The B series will see Dino 246 in action, with the C class featuring 250 Mille Miglia of 1953 and E series having four Type 312.

Post the Historic GP, it will be the Formula E race in Monaco on May 9, with F1 last on May 21-23 weekend. As things stand, it will be the fifth round in the championship, after Spain and before Azerbaijan – that is if things go as per the schedule.

Here’s some of the ongoing work photo: 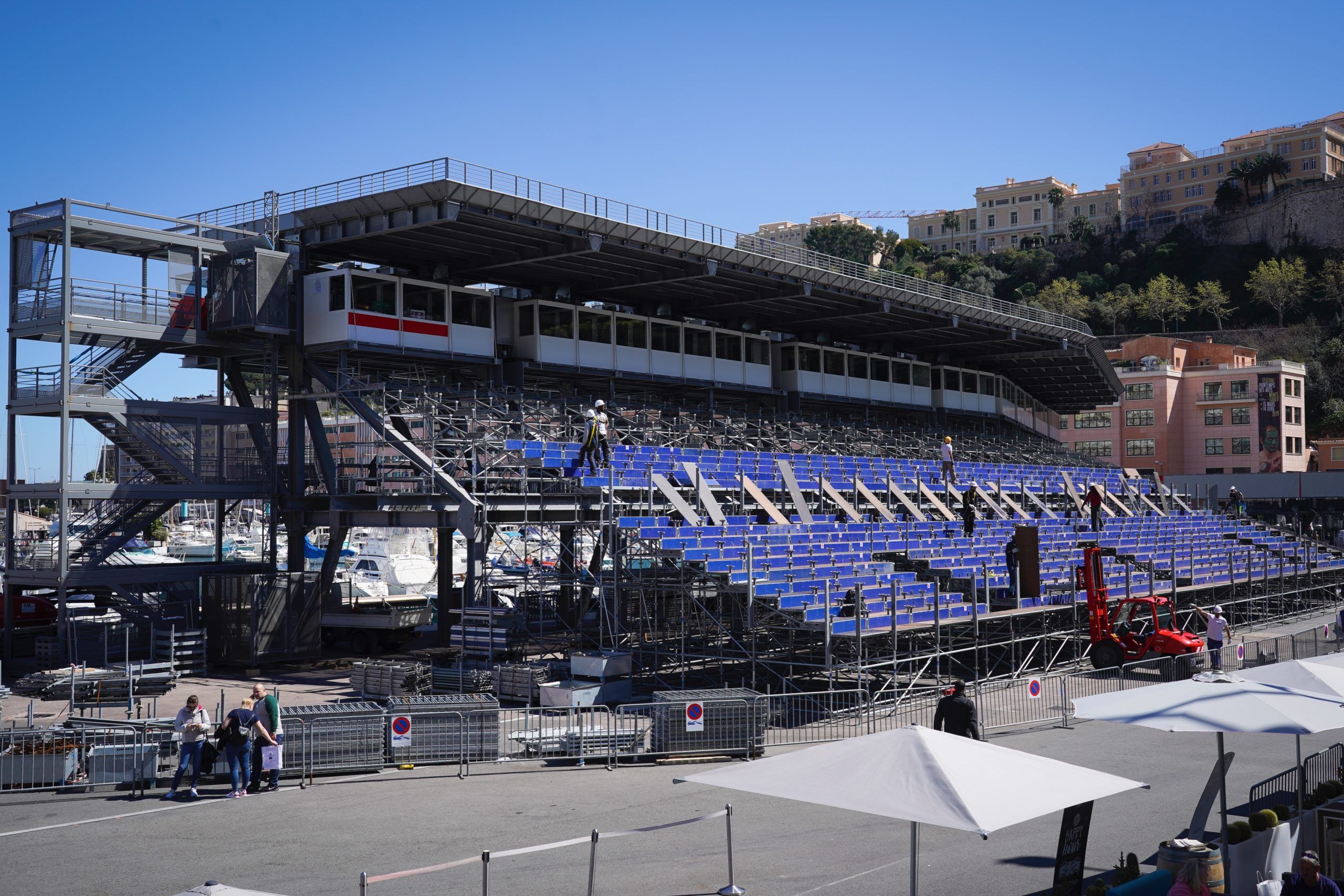 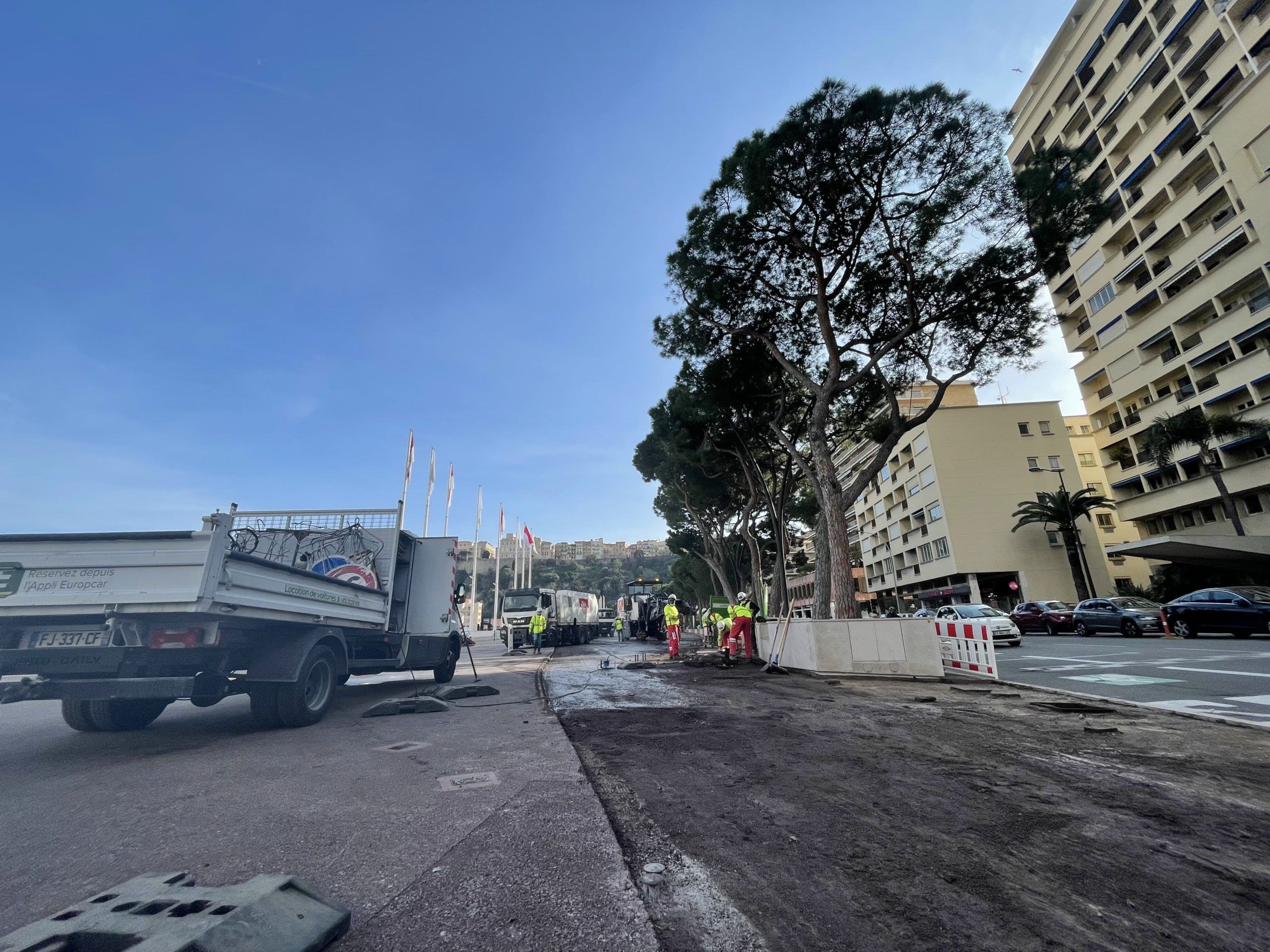 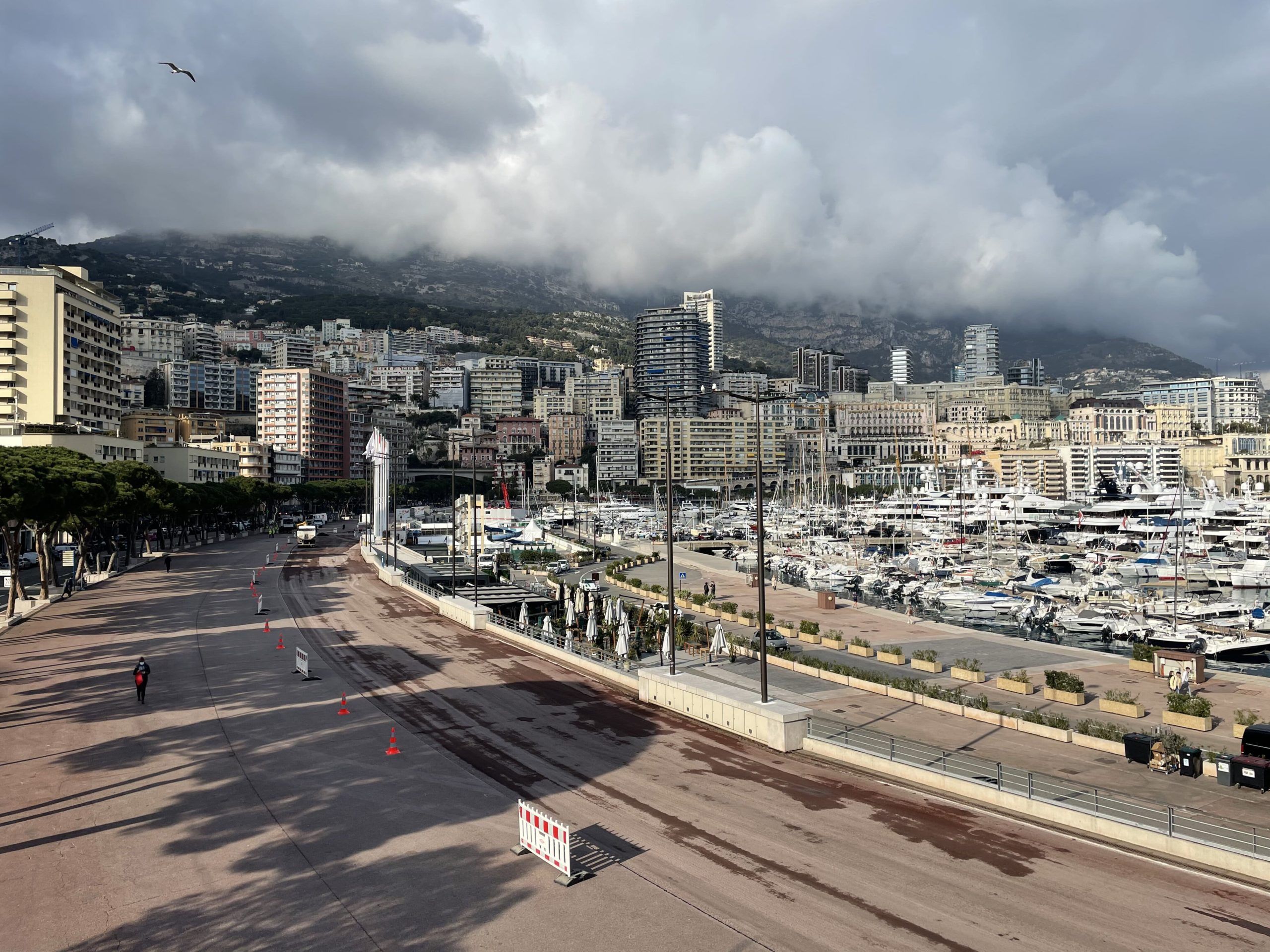 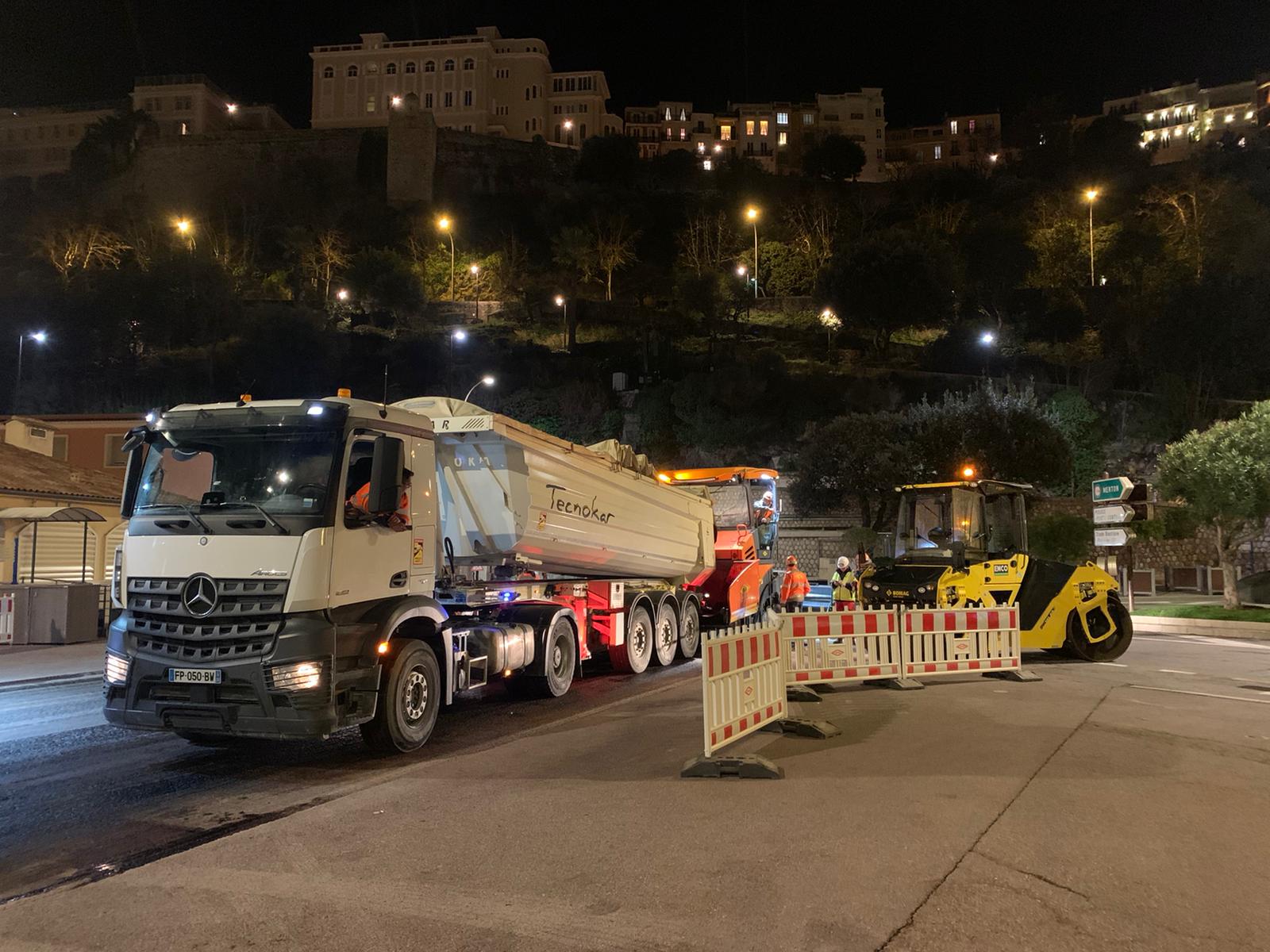 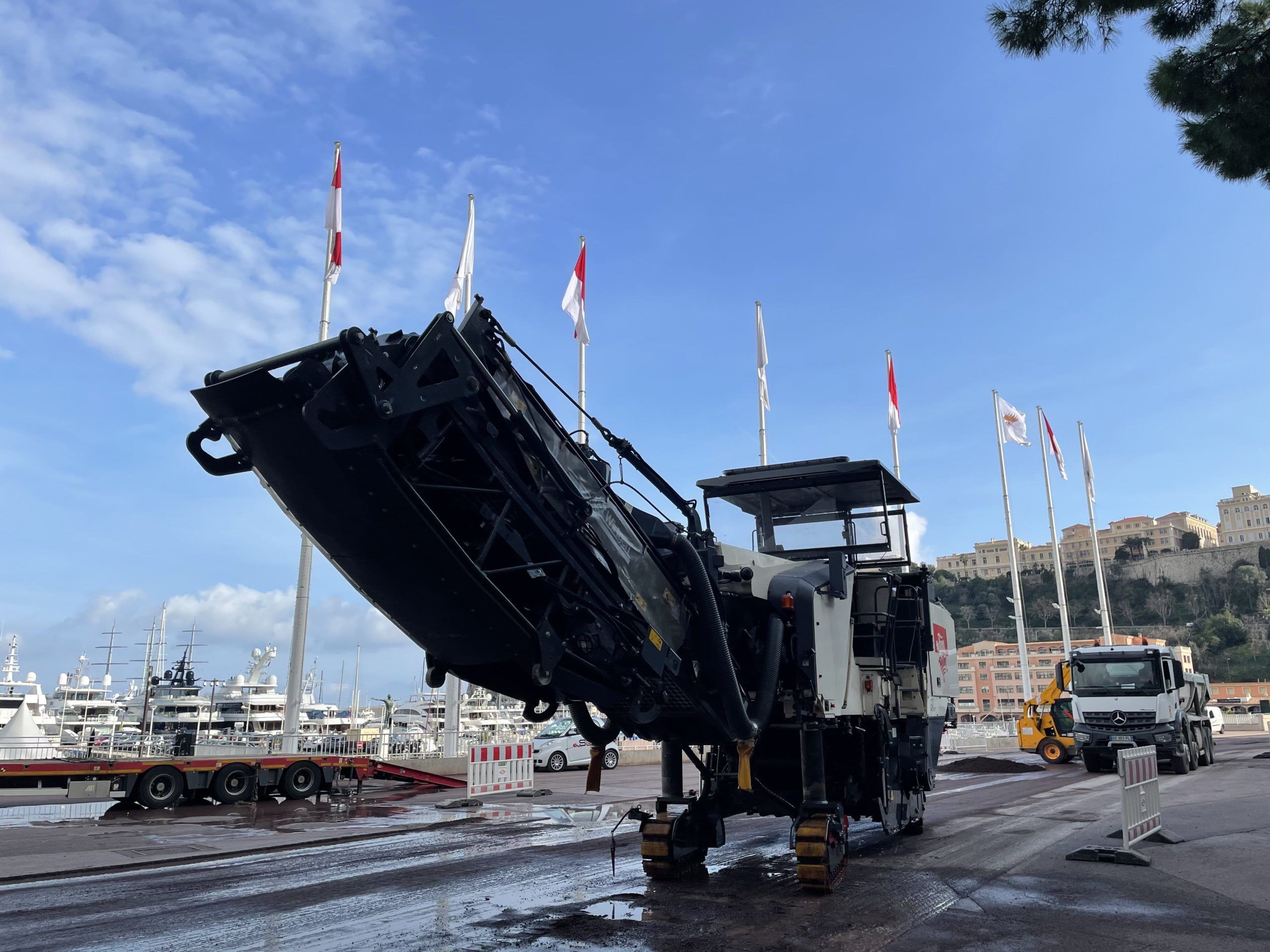 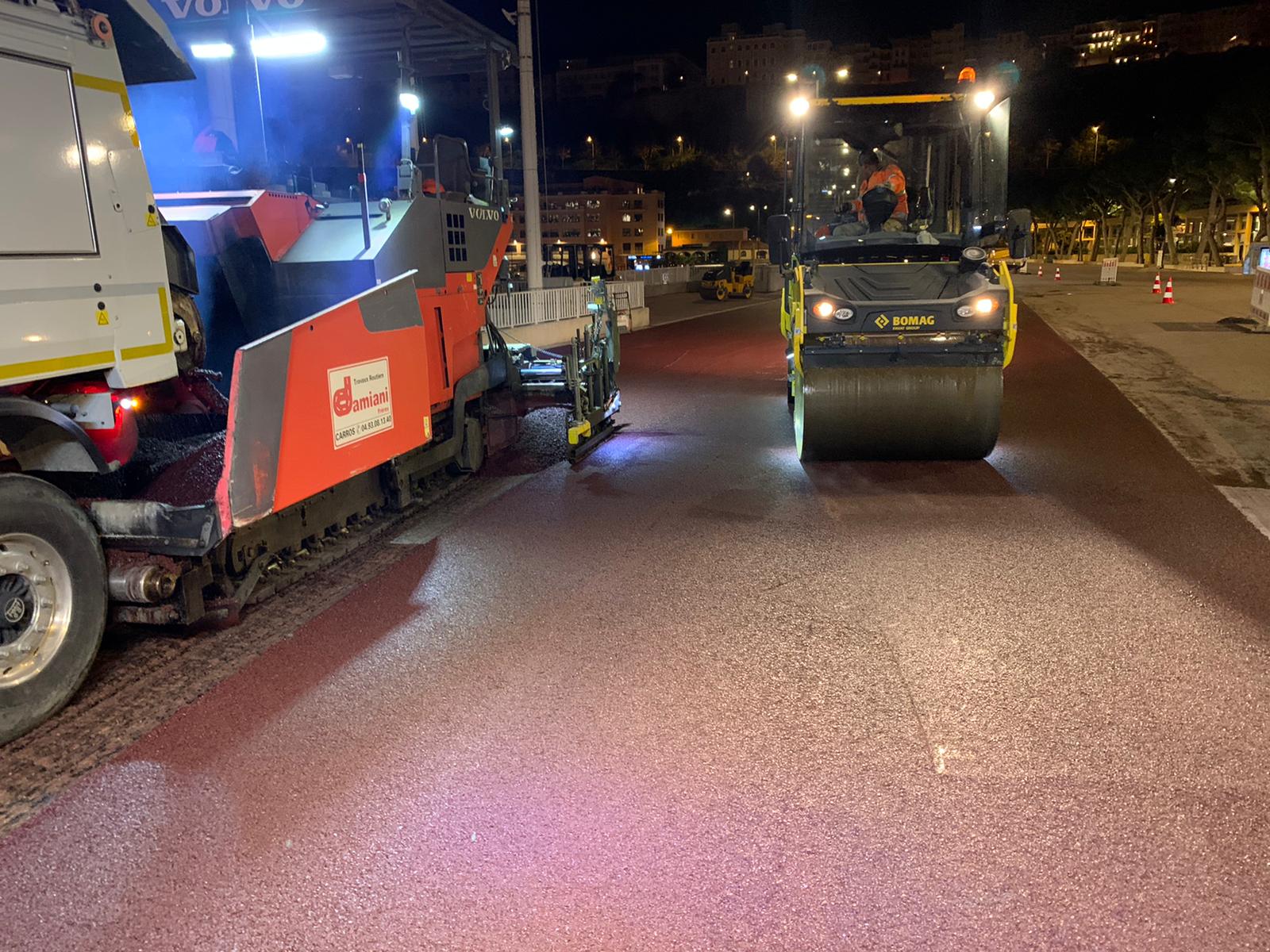