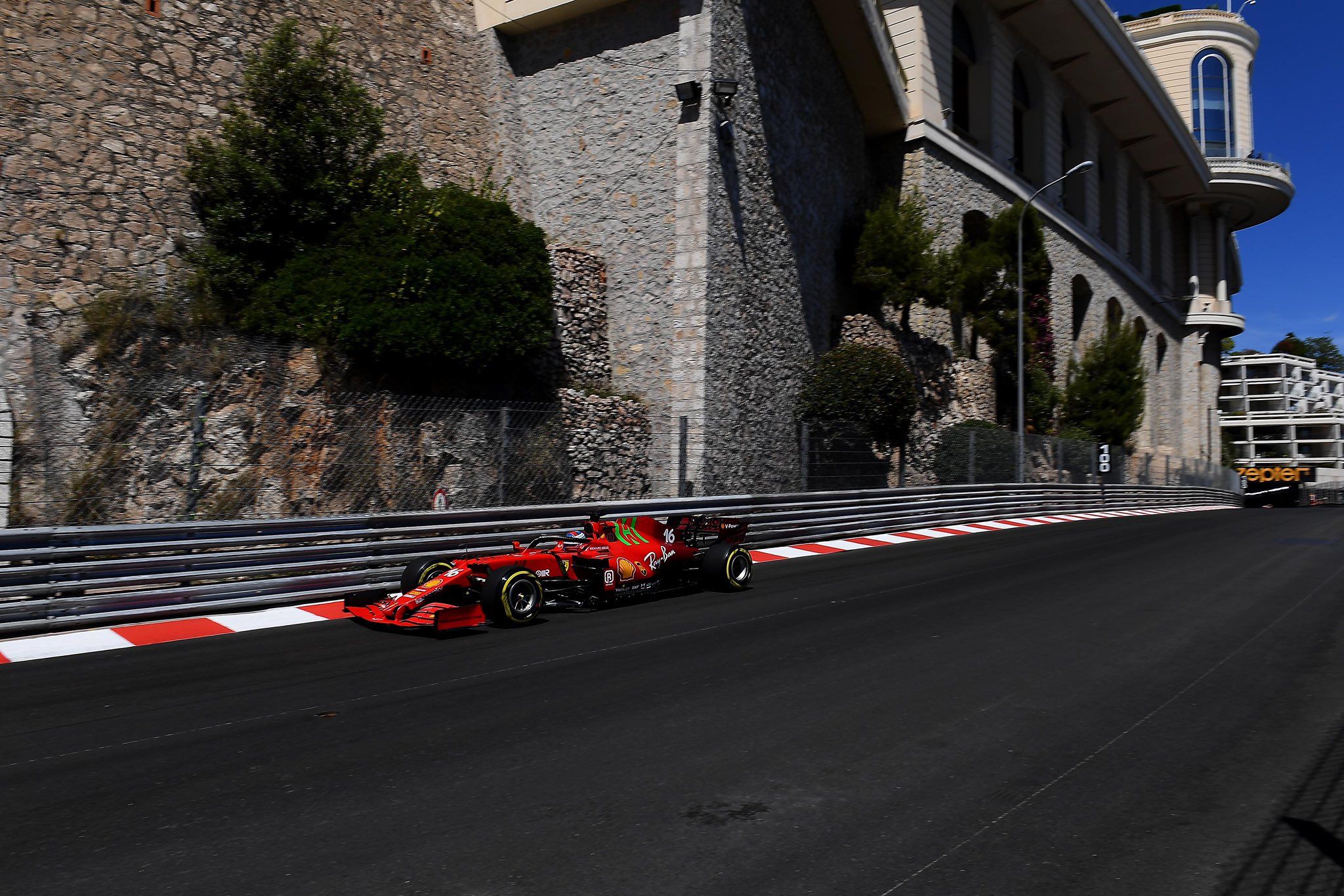 It was a busy F1 Monaco GP FP2 session, with Ferrari showing their pace advantage in the slow speed corners, with Leclerc (1m11.684s) ending up on top – making up the lost time in FP2 – with teammate Sainz (1m11.796s) in second.

The Top 10 was rounded by Red Bull’s Sergio Perez (1m12.708) in eighth, Alfa Romeo’s Antonio Giovinazzi (1m12.746s) and Aston Martin’s Sebastian Vettel (1m12.982s), who complained a something in his eyes midway in the session, which left him crying.

The other Alfa Romeo of Kimi Raikkonen was 11th from Alpine’s Fernando Alonso, with teammate Esteban Ocon in 14th behind Aston Martin’s Lance Stroll, as McLaren’s Daniel Ricciardo rounded out the Top 15 runners in F1 Monaco GP in FP2.

Among the above group, Ricciardo’s fast lap was hindered by a rival in the final sector, which cost him a Top 10 result. The Australian was followed by the two Williams drivers and two Haas ones, with AlphaTauri’s Yuki Tsunoda in 20th.

The German stopped at Turn 10-11 escape road, which resulted in a red flag, with just over five minutes remaining. The F1 Monaco GP FP2 did not re-start, with no practice start option for the teams and drivers too.