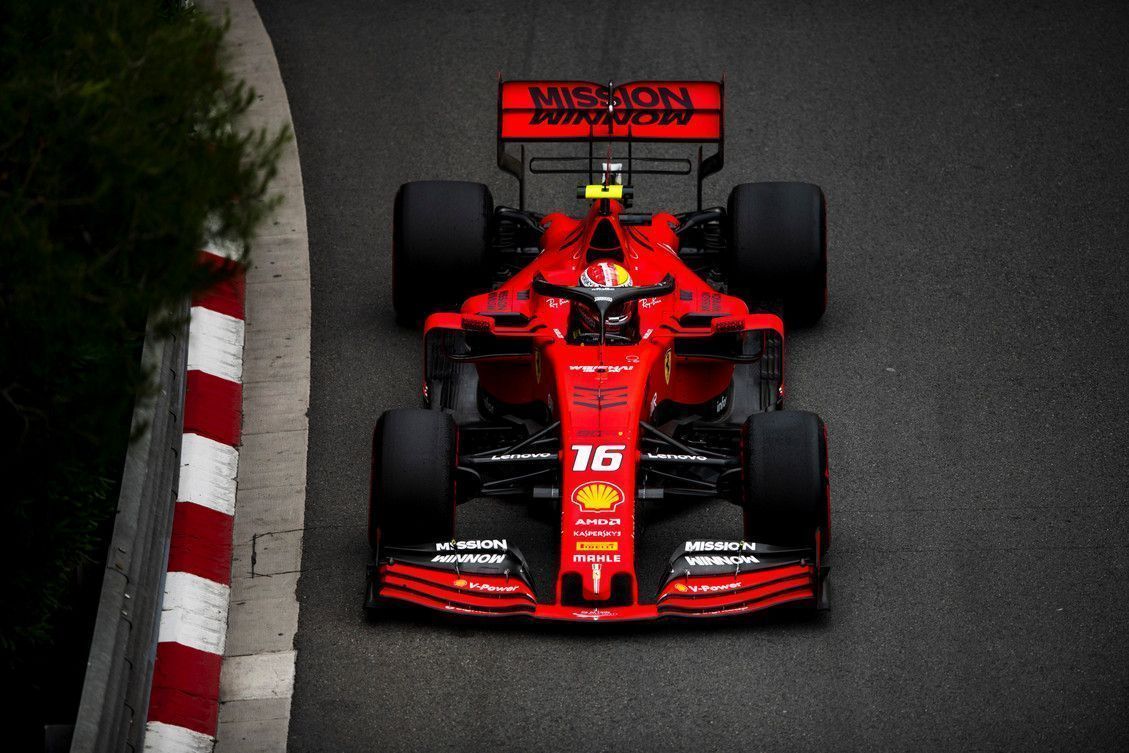 Ferrari’s Charles Leclerc displaced Mercedes from the top spot in the third practice session of F1 Monaco GP with Valtteri Bottas ahead of Lewis Hamilton in the Top 3.

Leclerc looked comfortable to set the pace even though the Monegasque was put under investigation for speeding under the Virtual Safety Car, which was deployed for his teammate Sebastian Vettel, who crashed at Turn 1 early in the session.

The Renault drivers looked to be fighting with each other behind the Top 3 teams but Alfa Romeo Racing’s Antonio Giovinazzi’s (1m12.170s) late quick lap beat the rest of the pack to be sixth as he pushed Toro Rosso’s Daniil Kvyat (1m12.194s) to seventh.