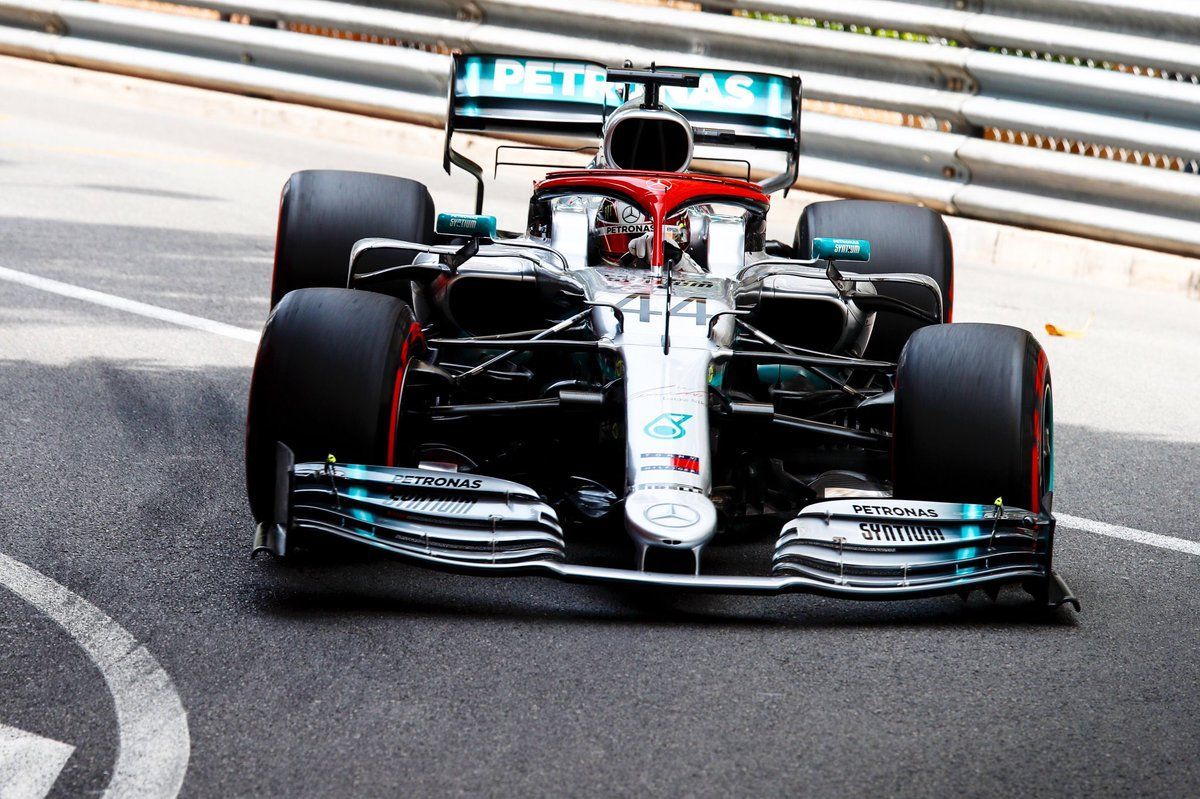 The first part F1 Monaco GP qualifying at Monte Carlo got tasty with Ferrari’s Sebastian Vettel almost failing to make it into Q2 as the German had to push through on his final lap in the last second to eventually top the session and move ahead.

But ironically, he pushed his teammate Charles Leclerc (1m12.149s) out of the session, who ended up 16th after the Monegasque gambled to stay in the garage in the end minutes, while everyone else started to improve on their lap times.

Leclerc had a scrappy earlier laps and left himself vulnerable with Ferrari’s worst nightmares coming true. With Vettel eventually leading the way, Mercedes’ Lewis Hamilton and Valtteri Bottas were second and third experience.

After the heavy first part, the second one was more sedate as Red Bull Racing’s Max Verstappen lead the way from Bottas and Hamilton. The bottom half had the bigger battles with the midfield drivers giving it all to make it into Q3.

The remaining two places went to Alfa Romeo Racing’s Kimi Raikkonen (1m12.115s) and Antonio Giovinazzi (1m12.185s). Both Gasly and even Giovinazzi were put under investigation with the latter called for impeding Hulkenberg.

The second run changed the course with Hamilton snatching F1 Monaco GP pole from Bottas after the British driver got a 1m10.166s lap as the Finn couldn’t improve on his final run to lose out by a mere 0.086s in the end.

Verstappen ended up third with the Dutchman unable to improve while Vettel was fourth after he brushed the barrier on his final run with Gasly finishing fifth from best of the rest leader, Haas’ Kevin Magnussen (1m11.109s).

UPDATE: Both Gasly and Giovinazzi were found guilty of impending Grosjean and Hulkenberg respectively with the stewards handing them a three-place grid penalty each which dropped Gasly to eighth and Giovinazzi to 18th.

The stewards also noted for no action for Leclerc, Hulkenberg and Perez for missing the FIA weighbridge during the session.