Home Touring DTM Molina gets the second Pole at Nürburgring 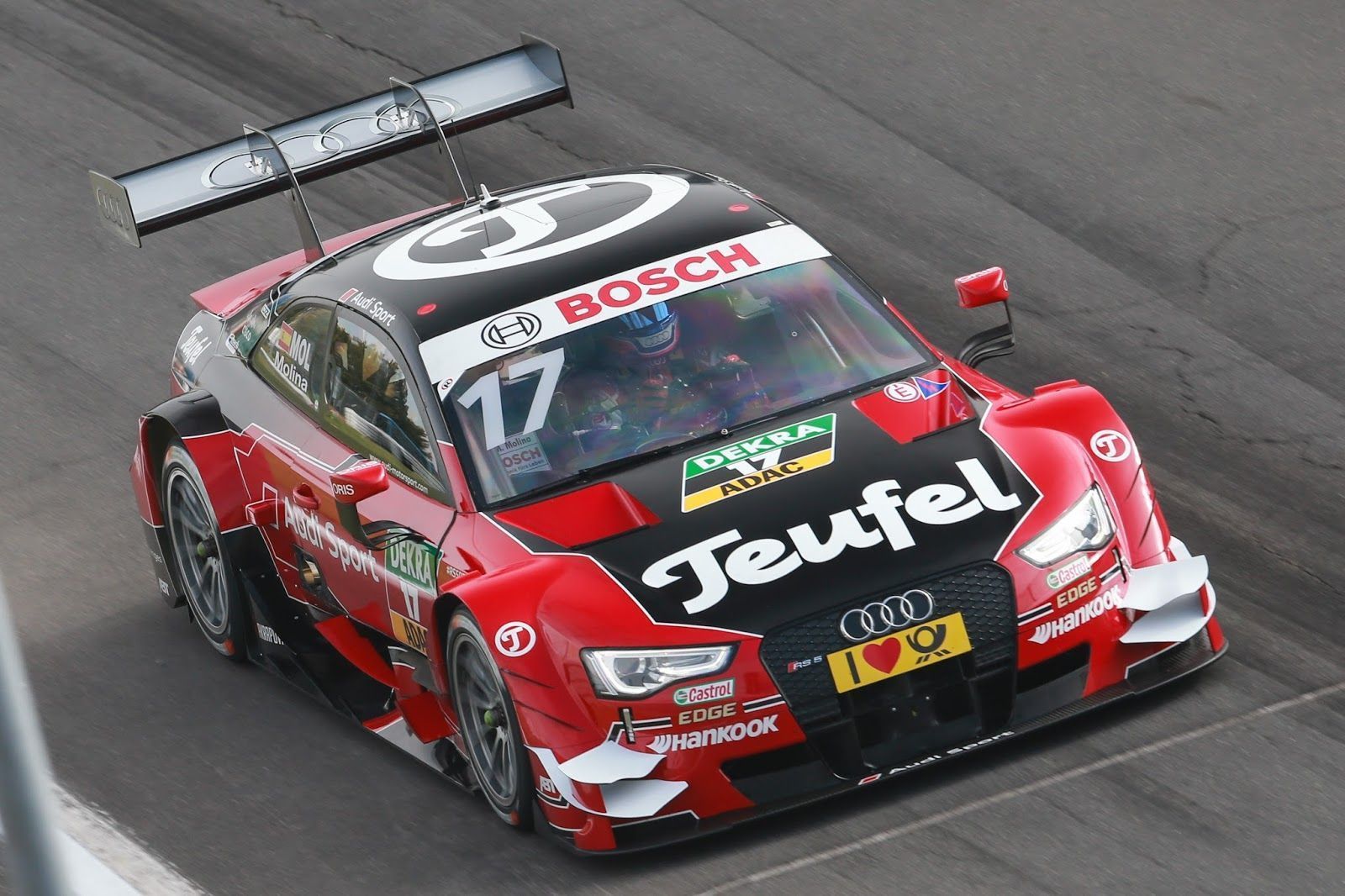 The Catalan driver gets a Pole position very fought with DiResta, although in the end the Scottish driver finished fourth. The first row of the grid will be formed by Molina and Blomqvist, and behind them, Green, on third position.

Molina has got his fifth pole in the DTM after making an almost perfect lap with few mistakes on the German track of Nürburgring. The Catalan driver was two tenths faster than the second, Tom Blomqvist. Jamie Green finished third, followed by DiResta, Spengler and Farfus.
In ninth place will start the current championship leader, Pascal Wehrlein, again ahead of his maximum rivals: Ekström, who will start in 17th place and Mortara will start 20th.

Meanwhile, Dani Juncadella only was able to make the fourteenth fastest time in this qualifying session so tight, and Da Costa will have to overtake many positions as he could only be eighteenth.

Miguel Molina will have the opportunity to turn his pole into a win at 13:35.