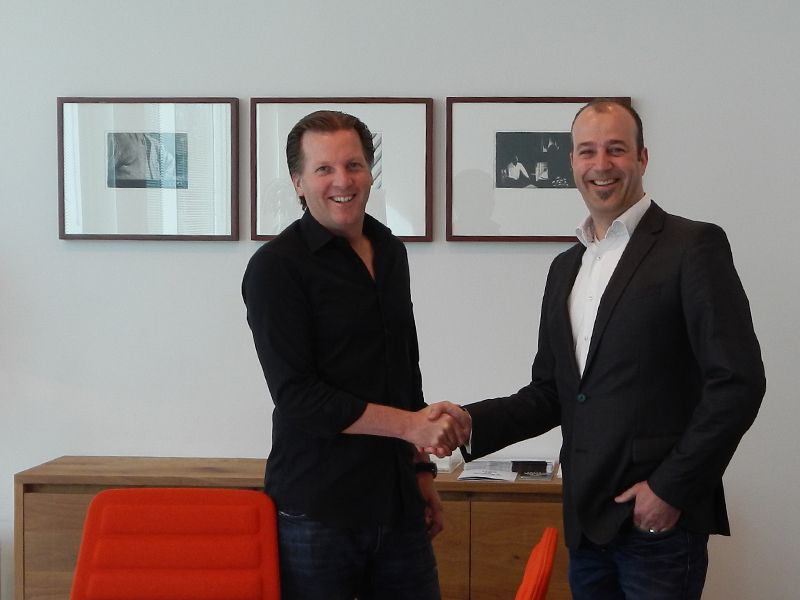 The Super Aguri Formula E Team are delighted to announce the appointment of Michiel Mol, a successful Dutch entrepreneur and commercial spaceflight pioneer, to the team’s board with the position effective immediately.

The 44-year-old has a close association with Formula 1 and he is currently a co-founder and owner of the Sahara Force India F1 team. He is also the founding partner and chief executive officer at Space Expedition Corporation (SXC), a private company involved in space tourism.

Executive Chairman Aguri Suzuki said: “It is with great pleasure that I welcome Michiel to Super Aguri Formula E during such an exciting time. At Super Aguri our dreams are electric and we’re now striding toward a future where electric cars will become the norm and are owned by people on every street around the world.

“Michiel is someone who in his endeavours aims for the stars and more importantly shares our electric dream. He brings with him a passion for motorsport, sharp business acumen, and an interest in developing the huge potential of electric vehicles.”

Super Aguri Board Member Michiel Mol said: “Three years ago I launched my commercial spaceflight enterprise together with the people at XCOR Aerospace because I felt it combined two essential aspects; excitement and meaningfulness. These spectacular private missions will eventually accelerate innovation in the next generation of aviation and it’s exactly for this reason that I didn’t hesitate for a moment when Aguri asked me to join his Formula E team.

“Together with the other teams, we will be developing a new generation of electric cars from within the fast lane. At the same time we’re also offering motorsport fans around the world an impressive and memorable experience. I’m very much looking forward to working with Super Aguri as we tour some of the greatest cities in the world showcasing Formula E.”

Commercial Director Ferry Spijkerman said:“Our corporate and commercial operations will gain a real advantage by having an established and respected business presence such as Michiel involved with the team. His experience in building and running a Formula 1 team, as well as founding a number of successful startup companies, will help a new team such as ours to unlock the commercial potential of Formula E in collaboration with new spin-off technologies we are currently funding.”

Along with his involvement in motorsport, Mr Mol founded Lost Boys international (LBi) a global marketing and technology agency as well as video game developer Guerrilla Games. Mr Mol holds a degree in Computer Science and Mathematics obtained while studying at Leiden University in the Netherlands.

The all new FIA Formula E Championship is the world’s first fully-electric single-seat race series which launches in September this year. The first of 10 events will take place in Beijing on a specially designed street circuit which takes in a dramatic backdrop that features the famous Bird’s Nest stadium. 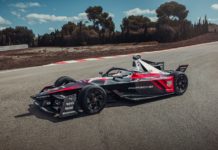 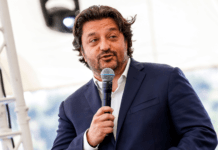 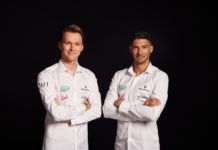