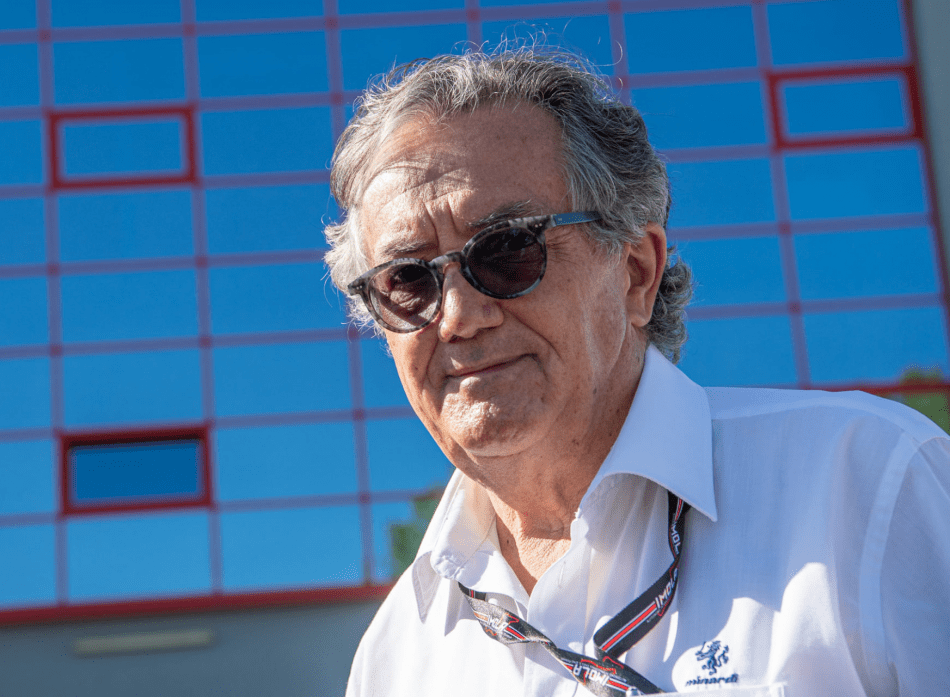 The Minardi name is back on the FIA side with Gian Carlo being chosen as the new President of Single-Seater Commission.

The position was vacant after the end of Robert Fernley’s tenure, who had replaced F1 boss Stefano Domenicali in the role back in 2020. Post 2021, there were notes of Michael Masi and or Peter Bayer in the role, but it wasn’t the case.

Minardi was chosen through an e-voting process by the members of the World Motor Sport Council. Elsewhere, he is the President of the Automobile Club d’Italia (ACI) Land Speed Records Commission since 2004 and in 2020, he was elected President of Imola circuit.

Now as the FIA Single-Seater Commission’s President, Minardi will help in re-shaping the governing body’s junior racing portfolio leading to F1 and also look after the safety and superlicense. He is to also lead the 25 members present in the Commission. 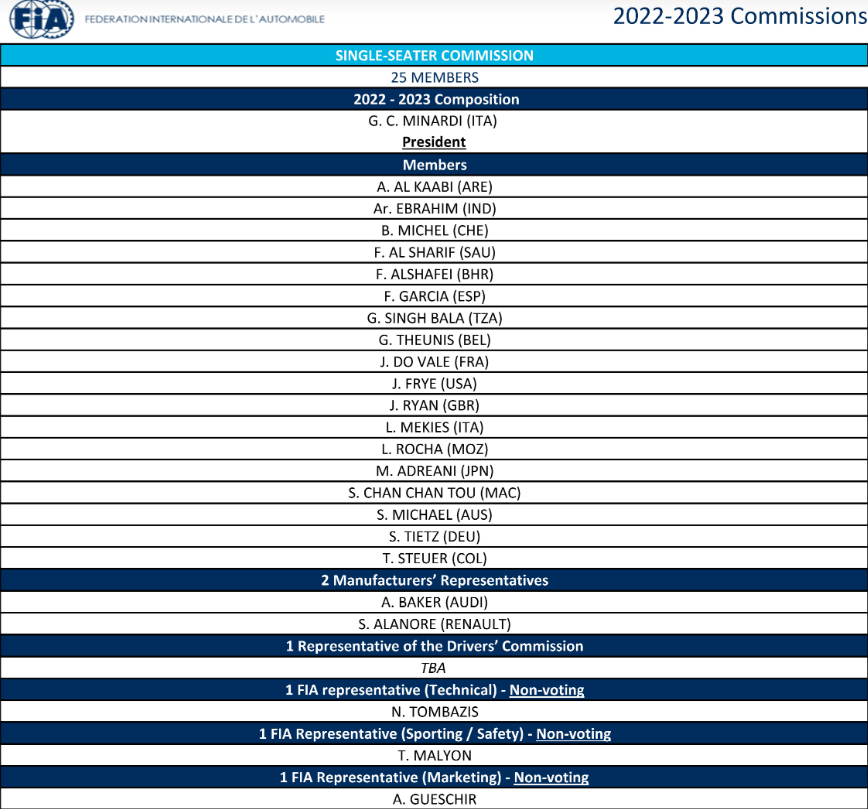 “I warmly welcome the election of Gian Carlo Minardi as FIA Single-Seater Commission President. He is a major figure in motor sport. I look forward to working with him to further develop the Single-Seater pyramid around the world,” said FIA President Mohammed Ben Sulayem.

Minardi has been part of the sport since long. The Italian veteran ran a F1 team from 1985 to 2001, which at present day is the Red Bull’s sister concern, AlphaTauri. From 2001, it was Paul Stoddart who ran the team until 2005 when he sold it to Red Bull.