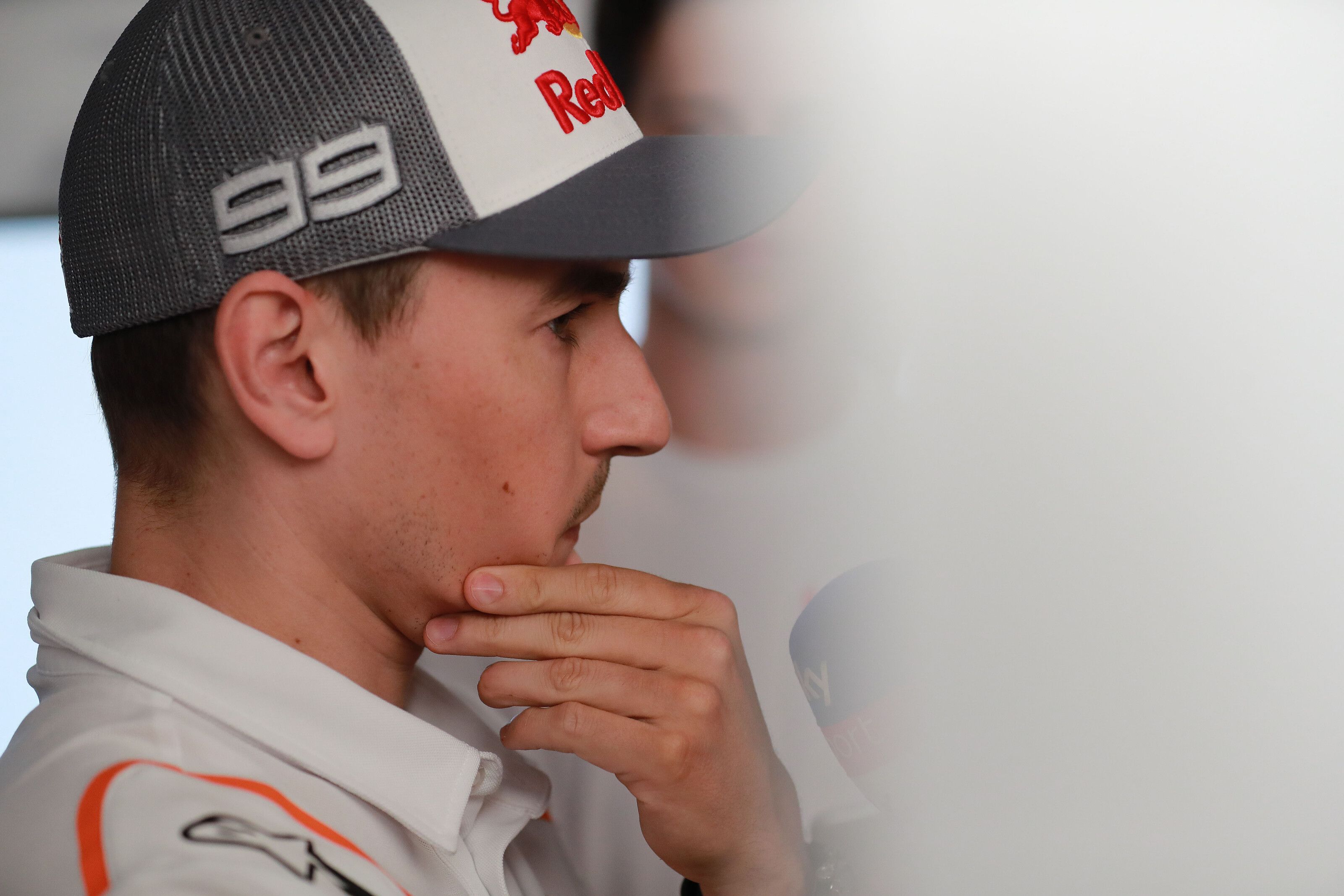 Between Czech GP and Austrian GP, a lot of rider market movement has come to light with the biggest one of a shock return of Lorenzo to Ducati, with Pramac Racing as a possible replacement to Miller.

While Lorenzo continues to recover from his latest injury with Stefan Bradl deputising for him at Honda alongside Marquez, the rumour mill is in solid action, with several riders not putting down the talks.

Miller, who is the only one not contracted, with teammate Francesco Bagnaia and factory riders Dovizioso and Danilo Petrucci locked in, seems to agree with the speculation as he awaits his contract signing.

While he says that everything is settled with Pramac for both riders to run the 2020 bike, it is on Ducati now to sign the deal and complete the process. Post the signing of Petrucci, it looked like Miller would be done soon.

However, his announcement is yet to come amid the latest drama. “I thought we were waiting on paperwork but clearly that’s not the case, there might be something else behind it I don’t know yet,” said Miller.

“We’ll see once Jorge comes back from the Maldives or wherever he is now, and we’ll find out what I’m doing. At the minute, I’m just trying to do the best I can do, I’m not stressed. I feel if I keep riding like I am, I’ll be here next year and we’ll just see where.

“The last I heard prior to this weekend was that we were deciding… coming up with a budget let’s say because me and Pecco will have a 2020 bike so I understood and we were quite patient – but we will see now.

“I didn’t at all – speak about the Lorenzo to Pramac rumour – prior to this weekend but after some feedback I had there’s some truth behind the rumours. As I said Pramac want to keep me.

“I had a facetime call with Paolo this morning and he is 100% certain to keep me so we need to understand what we need to do to finalise the contract. I am very happy with the team I’m in.

“I would love to continue this relationship. That is my number one goal but for sure if we cannot do this then we have to look elsewhere and at the moment there are no other options really.”

Miller also ruled out a World Superbike switch as being reported with the pending move of Alvaro Bautista to Honda. Not only Miller but former MotoGP rider Scott Redding is also linked with the Ducati WSBK seat.

Meanwhile, Lorenzo’s current Honda teammate Marquez feels the move back to Ducati could be a step back as Honda remains as the bike, which everybody is going after, where he has the best chance to win the title.

“What I know is that Jorge has one more year with Honda,” said Marquez. “Jorge is Jorge and what he says is that ‘he’s not a great rider he’s a champion’ and if he’s a champion, he’s on a championship-winning bike so he needs to come back and show his potential with a Honda bike and be on the top with Honda.

“And with his ego and his ambition, he will try to do this, because if not it won’t arrive on his ambition or dream. When you arrive at a project with HRC, it’s because you want to win races and fight for the Championship.”

His former Ducati teammate Dovizioso, with whom he did not have a great relationship with, seemed perplexed as well with the rumour. “I don’t know about Jorge’s current situation and I don’t know how to judge it,” he said.

“He still has a one-year contract with Honda and these rumours are peculiar. But it doesn’t concern me. I still have a year’s contract and I’m focused on myself. I don’t think his arrival would influence next season.

“We know what we need to improve and fight Marquez. The rest counts for very little.” And finally, his former Yamaha teammate Rossi called for Lorenzo to not make a hurried decision as he reckons he will come good abode the Honda.

“For sure it’s a surprise for everybody to hear about the Ducati,” he said. “If you speak about the track situation, the results have some sense because Jorge has a lot of problems with the Honda.

“Last year he was strong with the Ducati, after he has some crashes and some unlucky or injury but he arrives with good speed, but from this point of view it has sense. I don’t know if it’s true, but Lorenzo is with factory Honda.

“I think he can ride this bike in some way, maybe he has to modify something but he was also very unlucky because the first injury with the flat track bike before the first test, that was a disaster for him because he arrived already injured and that part of the season is crucial because you can have six days riding without the pressure of the weekend.

“He doesn’t make the test and when you arrive at the race weekend everything is more difficult because you don’t have time, you have to push. Every time he crashed and he’s more injured. It’s a difficult situation at the moment but he is with factory Honda so, with a bit more time, he can be competitive.”