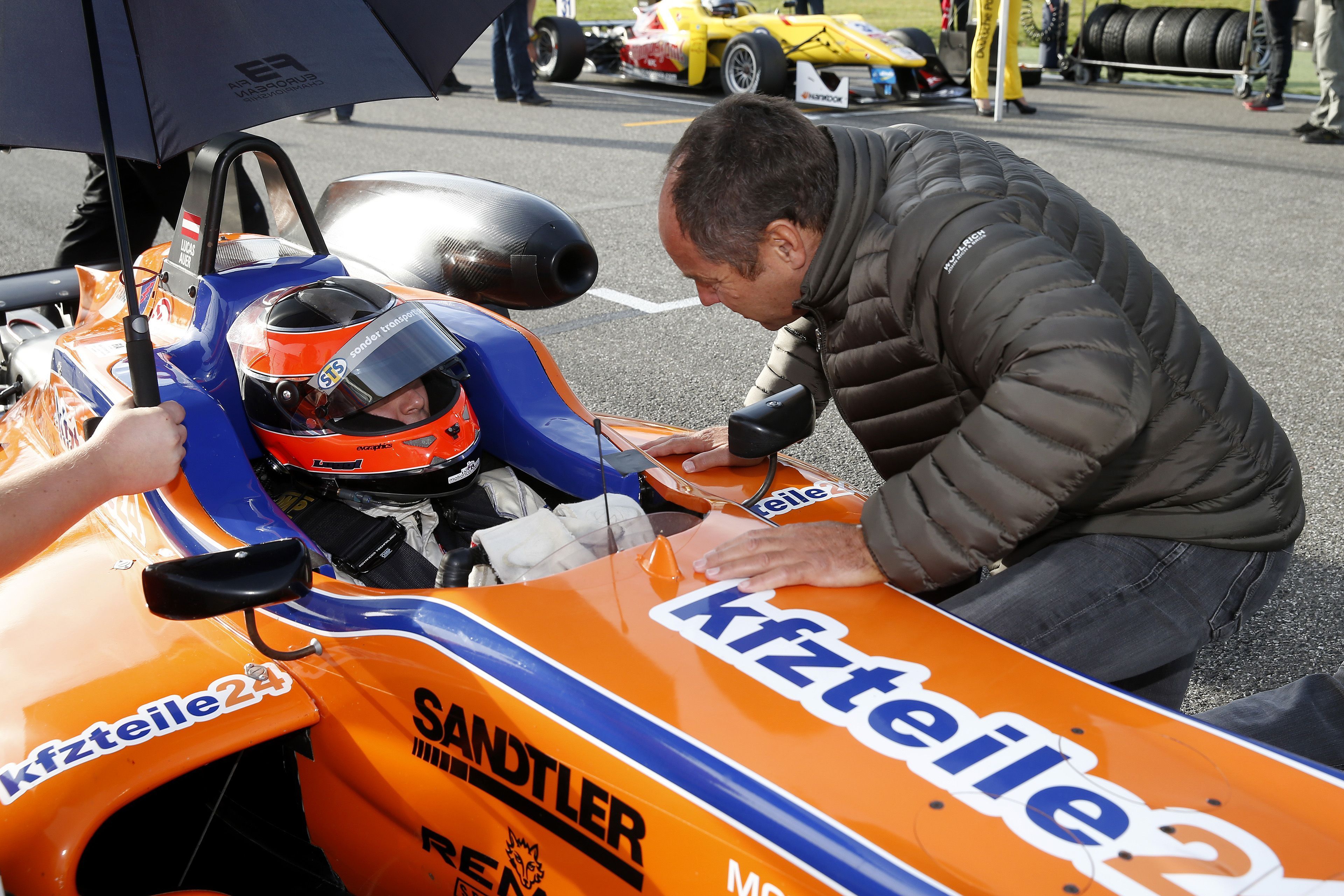 The ADAC Formel Masters champion, Mikkel Jensen, had announce in the social networks that he joins Mücke Motorsports team in the FIA Formula 3 European championship.

The Danish joins his former “rival” team until now in the ADAC Formel Masters. Furthermore, he is the new incorporation in the Mercedes-Benz young drivers, as he said on Facebook and as BT newspaper has confirm.

With 20 years old, Jensen made the set to single seater in 2013, as a newcomer in Motopark at ADAC Formel Masters. In 2014 he did his second year in the series, joining the Neuhauser team which he took the championship, with 10 victories, beating the favorite for the title, Maximilian Gunther.