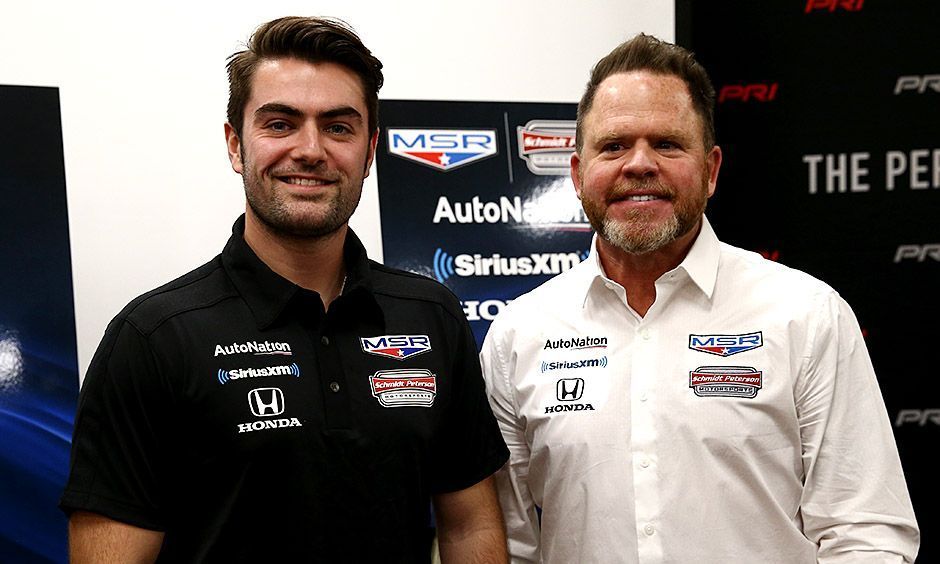 Michael Shank Racing and Jack Harvey will return together to IndyCar Series after confirming an alliance with Schmidt Peterson Motorsports, a team for which Harvey drove the last two races of 2017, and will take part in at least six races including the Indy 500.

After taking part in the 101st edition of the Indianapolis 500, where as an Andretti Autosport entry that ended with a disappointing 31st place for Jack Harvey, Michael Shank Racing was expected to be one of the teams that could join the series with a full-time programme.

Instead of that, the team has now announced that will be on the grid next season, but only for a few races. With Schmidt Peterson Motorsports as its technical partner, MSR will race the nº. 60 Honda entry, with Harvey behind the wheel, in St. Petersburg, Long Beach, the 102nd edition of the Indianapolis 500, Mid-Ohio, Portland and the season finale in Sonoma.

Despite being the first time that Shank, Schmidt and Harvey work all together, they already know each other. Harvey drove an Andretti-Shank entry in the last edition of the Indy 500, in which he finished 31st after a crash. Apart from that, he drove the last two races of the season, Watkins Glen and Sonoma, in the nº. 7 Schmidt car replacing Mikhail Aleshin.

Now, Shank will try to get results that may allow him, on a near future, to run a full-time, independent team, and become as important in the IndyCar Series grid as he is in the IMSA WeatherTech Sports Car Championship. In addition, the six-race deal with Schmidt could be extended to eight rounds, as the team could also participate in Road America and Toronto.

This has also caused that the nº. 77 car, the third SPM entry for the Indy 500, which was expected to be driven by Tristan Gommendy, will not take part in the race.

The results of this alliance will be seen racing for the first time at the streets of St. Petersburg, where the 2018 IndyCar season will start the 11th of March. 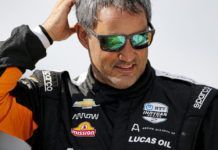 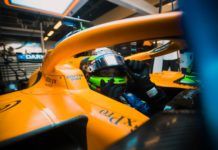 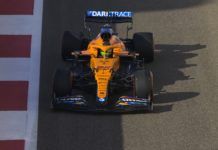