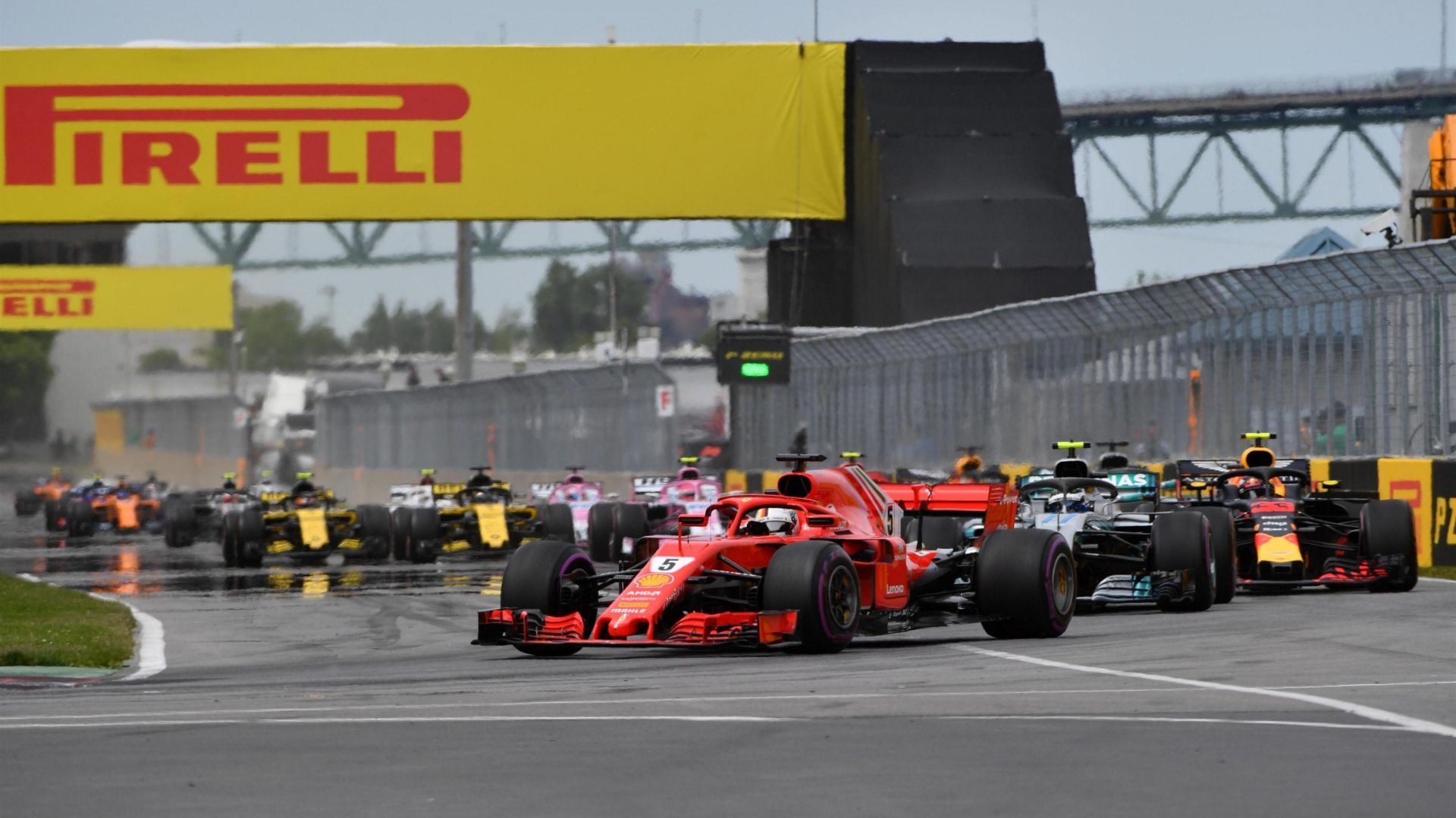 With already a delay in bringing an upgraded power unit for the Canadian Grand Prix, Mercedes were left with more questions than answers after only finishing second and fifth in a race dominated by Ferrari’s Sebastian Vettel.

The German took a clean pole ahead of Valtteri Bottas on Saturday as Lewis Hamilton struggled to put the car in fourth position. The race on Sunday had a similar story to tell with Vettel winning at ease, retaking the championship lead from Hamilton by one point.

Bottas was second while Hamilton lost out to Red Bull’s Daniel Ricciardo to finish only fifth – his worst result of the 2018 Formula 1 season. This left Mercedes’ boss Toto Wolff in a deep worry especially looking at the Italian manufacturer’s pace all weekend.

“I think this is a major wake-up call for every single member of the team,” said Wolff. Everybody needs to assess how to improve performance, to optimise those marginal gains that make all the difference.

“We went to Montreal expecting our car to be really strong and we are leaving Montreal seeing that we haven’t been where we thought we should be. You need to find the right balance between pushing the development very hard and at the same time keeping reliability.

“This team has been extremely strong in the past at keeping reliability at a high level. That is not something that worries me. It is more that we have seen Ferrari has had the stronger car here. Stronger in qualifying, stronger in the race. At no point did we have a real chance of fighting for the win.”

On a power circuit like Canada, Mercedes were touted to be the better car with the engine advantage they have. However, with an older spec unit which was in its seventh race put them in a difficult position in terms of pure horsepower.

Vettel along with the Red Bull drivers had a new unit fitted on their cars which helped them to perform at the expected levels. The way the Top 6 cars have run so far, Wolff believes it will be difficult to dominate a weekend like it is used to.

“There’s not really a pattern [this season]. Before, on some tracks we were dominant and on others we struggled but somehow this year the margins have become so tight,” he explained.

“If we look at the fastest lap of the race, it is five cars within a tenth of a second. That is why this year’s Championship is going to be decided by who makes the least mistakes and brings the best development onto the Power Unit on every single weekend.

“That is the new reality. It’s a three-way fight. Six cars can win races. You can’t take anything for granted. You can’t go to Montreal and think it is going to be a walk in the park. That’s the kind of wake-up call you get.”

After seven races, the team still leads the constructors’ championship with 206 points while Ferrari is a further 17 away. The German manufacturer has had a decent points haul so far with both Hamilton and Bottas scoring well.

The Finn regained third place in the drivers’ standings from Ricciardo by two points. Even though he finished second in Canada but he was only a lap away from being overtaken by Red Bull’s Max Verstappen after the Finn had to lift off to save fuel in the end stages.

At the same time, Hamilton in fifth feared his engine won’t last for the whole race after continuously losing power early in the race. A cooling problem was fixed during the pit stop but the British driver still didn’t feel 100 percent.