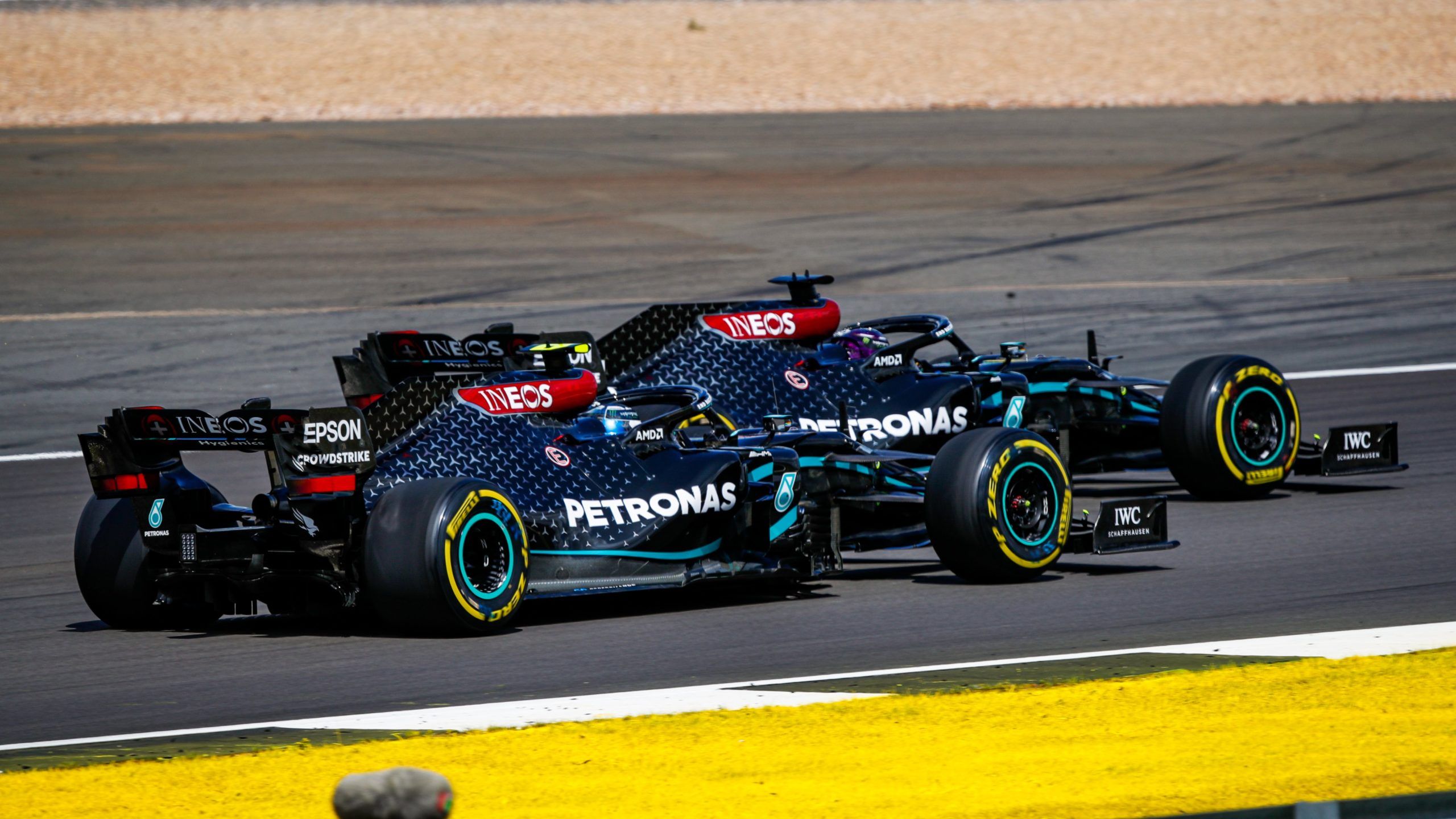 Mercedes’ Hywel Thomas stresses the challenges posed by a new restriction on in-season development, and the value of efficiency in F1 2021.

In the coming F1 season, teams will have only one opportunity to upgrade their power units, and Thomas says that this forces Mercedes to be more efficient, and have greater confidence in the reliability of the power units.

Thomas also says that the additional races in 2021 will mean Mercedes have to create a more reliable engine – one which survives more races than those of years prior. “It’s the first winter where we have prepared for only one single upgrade for the whole season,” he said in a video released by the team.

“Also, there are more races this season and the same number of power units, which means that each individual power unit needs to run across more races. We just have to make sure that we are ready for that and focus even more on reliability. We also have the challenge of a pretty short winter, as we didn’t finish racing until the middle of December and now, we’re straight back into it.

“So, if anything, we’ve had more to do and less time to do it in,” Thomas said. All the while, he explains, Mercedes have further regulations impacting dynamometer running time to contend with. The Brit says that this means Mercedes have to ‘make every single dyno run count’ as they prepare for the upcoming season.

“This year there have been a few extra additional things thrown at us,” said Thomas. “It’s been the first winter where we’ve had to react to a change to the regulations, which limits the amount of dyno hours we’re able to run. This means we have to make every single dyno run count and must make sure that we are entirely productive, to learn about the performance and the reliability of the Power Unit during each hour.

“In terms of readiness, we’ve got plenty of engines in build at the moment getting ready for the new season. We have already got some of them together and we have also got engines running on the dynos right now, doing their durability runs.

There are also engines for our customers too, which are already with them and either in the back of their chassis and fired up, or in the process of doing so,” said Thomas, who adds that the F1 team have faced some issues in their development, but insists that these problems will be ironed out by the first race.

“We have got some issues with the power units; we know we have issues but we have plenty of plans in place to fix all of those issues. I’m sure it will all be ready for the first race,” Thomas said. He also points out that Mercedes will have to supply McLaren in 2021, and says that this means the team will have to maximize development before shipping engines to Bahrain for the season opener.

Though this would be logistically easier, it would mean compromised performance, Thomas says. “Of course, this year we also welcome McLaren,” he started. “But what does that really mean for us in terms of our day-to-day life? The most important thing for us is that, although we will be producing more engines and sending more engines to the race[s], we don’t want to have to freeze specifications any earlier.

“That’s time we wouldn’t get back, and we really need to make sure we get every ounce of performance into the PU. That gives us the challenge of understanding how we can build the engines: can we be more productive? Can we be more effective? Can we be more productive? We’ve got all the plans in place so that we can build 25% extra engines without it having a huge impact on what we’re able to send to the circuit,” Thomas said in conclusion.

Here’s the decision from F1 Commission