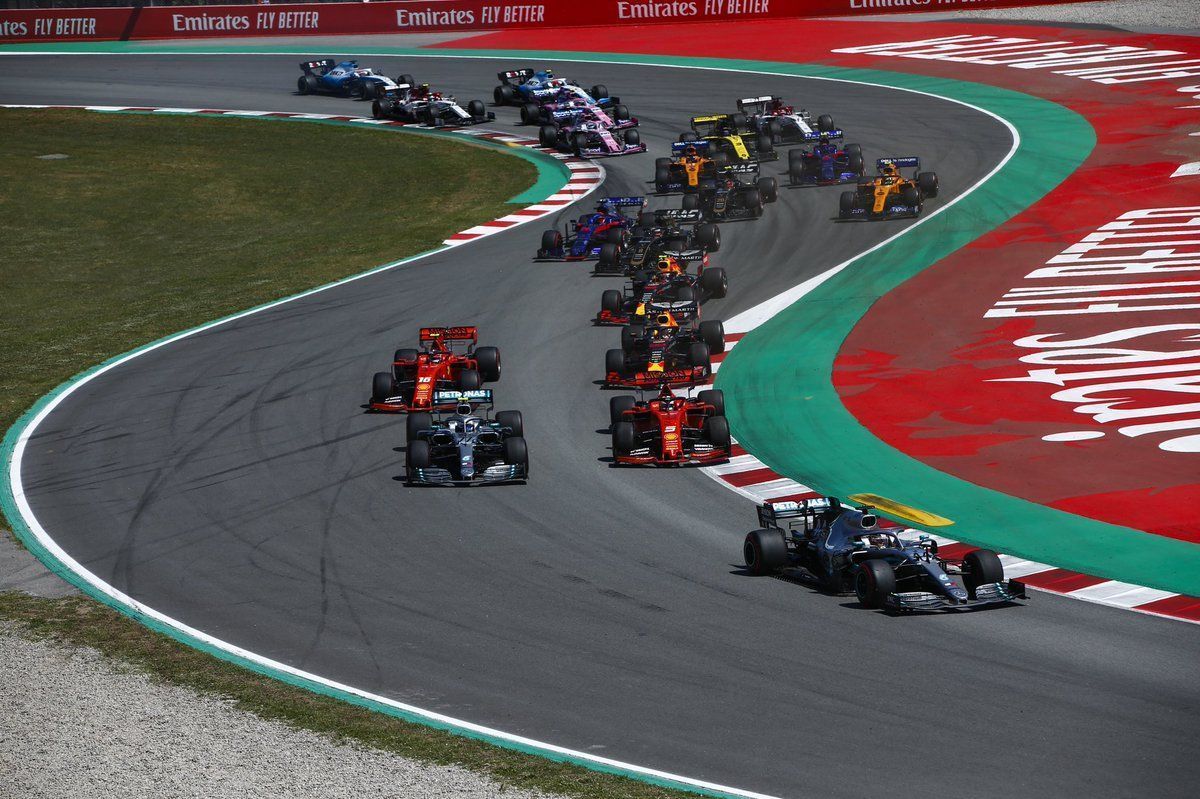 Mercedes says the initial signs from the data shows grip issue for Valtteri Bottas in F1 Spanish GP rather than a clutch problem for a slower start.

Having taken pole on Saturday, Bottas lost out to teammate Lewis Hamilton at the start of the F1 Spanish GP at Circuit de Catalunya, Barcelona to finish second. Post-race, the Finn put it down to vibrations from the clutch which he faced for the first time for him.

“It was the first time I’ve felt anything like that, like a vibration in the clutch and that’s why the initial getaway was very poor,” he said. It was kind of biting and releasing in a very quick frequency. So it’s really annoying.

“All the hard work this weekend for me went down the depths but obviously I’m not blaming any individual in the team, and as we are a strong team, we are going to investigate how it happened and how we can avoid it ever happening again in the future.

“That’s the strength of the team. But obviously for me as a person, it is annoying to have it this way but that’s how it goes.” In their usual post-race debrief, Mercedes sporting director Ron Meadows and trackside engineering head Andrew Shovlin had other ideas.

Both felt that it was more of a grip issue from the initial findings rather than an issue with the car. In all the four support races i.e F2 and F3, none of the pole-sitter had a good getaway, something which Hamilton referred to in his reflection.

“We believe it was just a lack of grip on the pole position side,” said Meadows. “If you look at the support races, more often that not the second position guy or even third or fourth had a better start than the pole guy.”

Meanwhile, Shovlin added: “That’s one of the elements. You get a bit of wheelspin and then the wheels are slipping, the clutch is slipping, there’s a bit of an interaction. We’re going to get all the bits and have a good look at them anyway this week to understand it.

“At the moment we think the number one issue is with the grip and not an issue with the car.” In the five races so far, this is the second grand prix where Bottas has faced an issue at the start – which is becoming more of a talking point in his fight against Hamilton.

As the season progresses, with the two cars being equal, it will come down to such small things which can decide the championship. Apart from Bottas’ start, Meadows and Shovlin discussed the switch to two-stop after seeing every other team opting for it.

The initial plan was for a one-stop but Mercedes then changed the plan to avoid any risk. Going back to qualifying, Shovlin also explained that Hamilton couldn’t charge the batter on his in-lap when got a yellow flag, which meant he lost out on few tenths.

But in the end, it was only the first run which mattered in qualifying as no one expect for Red Bull Racing’s Max Verstappen improved on their final runs, which Shovlin felt was probably due to the temperatures dropping and the tyres not getting the right window.