Having used its old race bays since 1999 – across various F1 outfits – Mercedes revealed that it will close it down for a new one inside its Brackley base. The old one has seen 115 wins, 253 podiums, 126 poles, 79 fastest laps and 57 one-two finishes.

It was also used as their meeting base after the races whereby Toto Wolff along with the team management/drivers would speak with the team members. Mercedes revealed digital photos of the new to-be race bays from the 2021 F1 season onward.

It looks more spacious and inside Brackley, very similar to how Red Bull has at Milton Keynes. It is one of the new changes that Mercedes will have in the time to come, as they upgrade their factory in the development cycle.

Photos from Mercedes of old base: 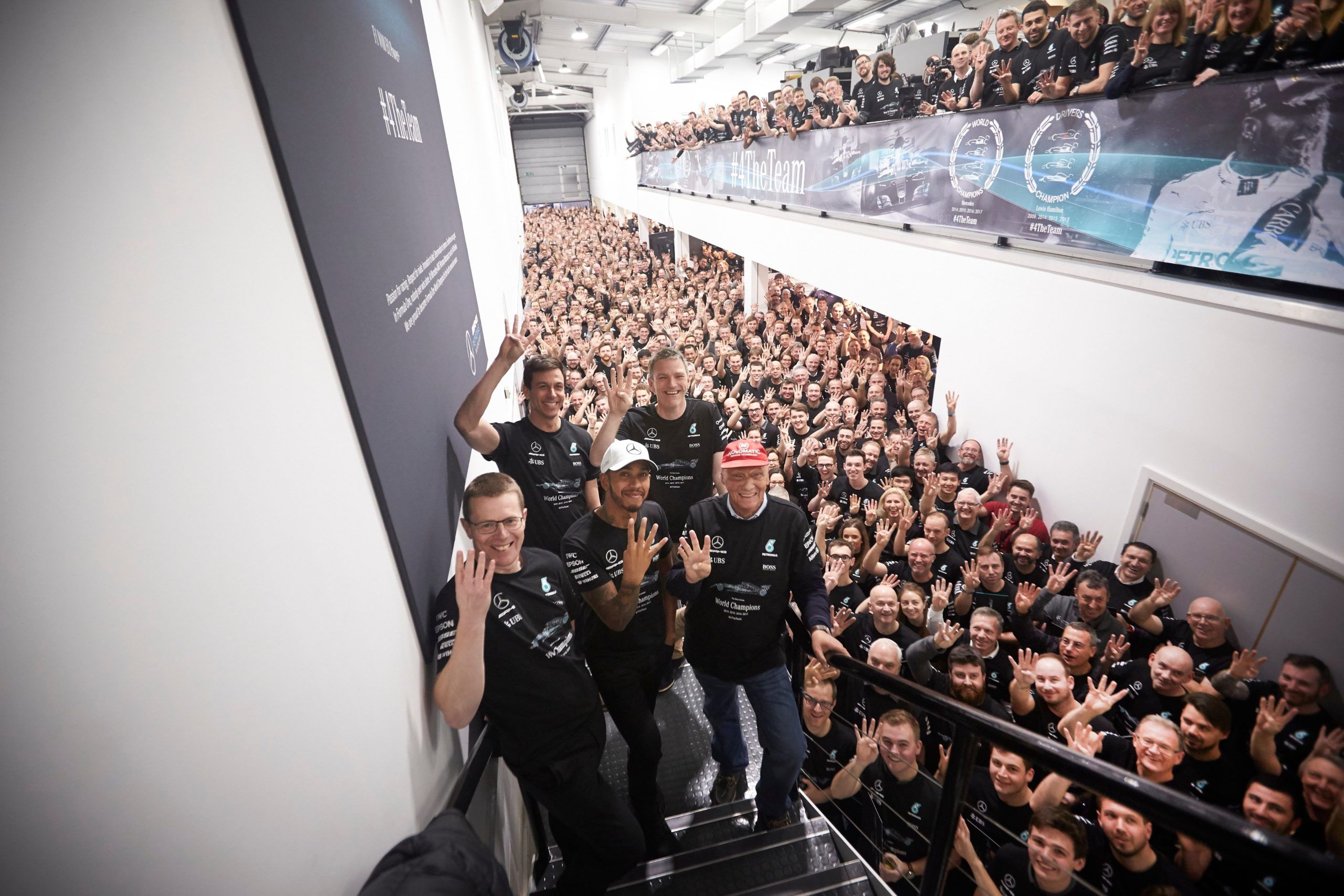 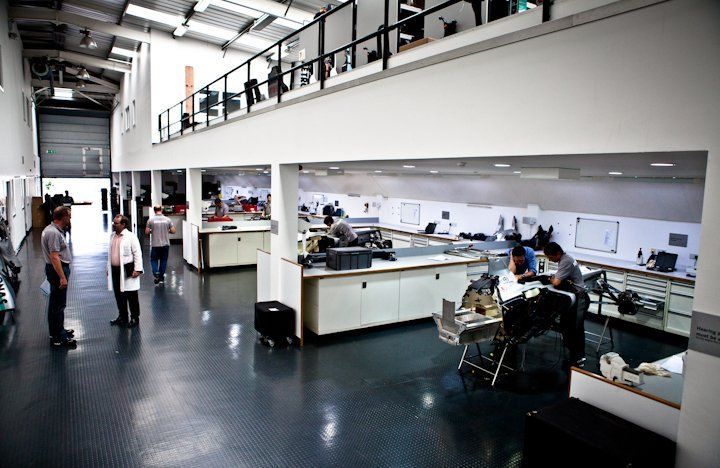 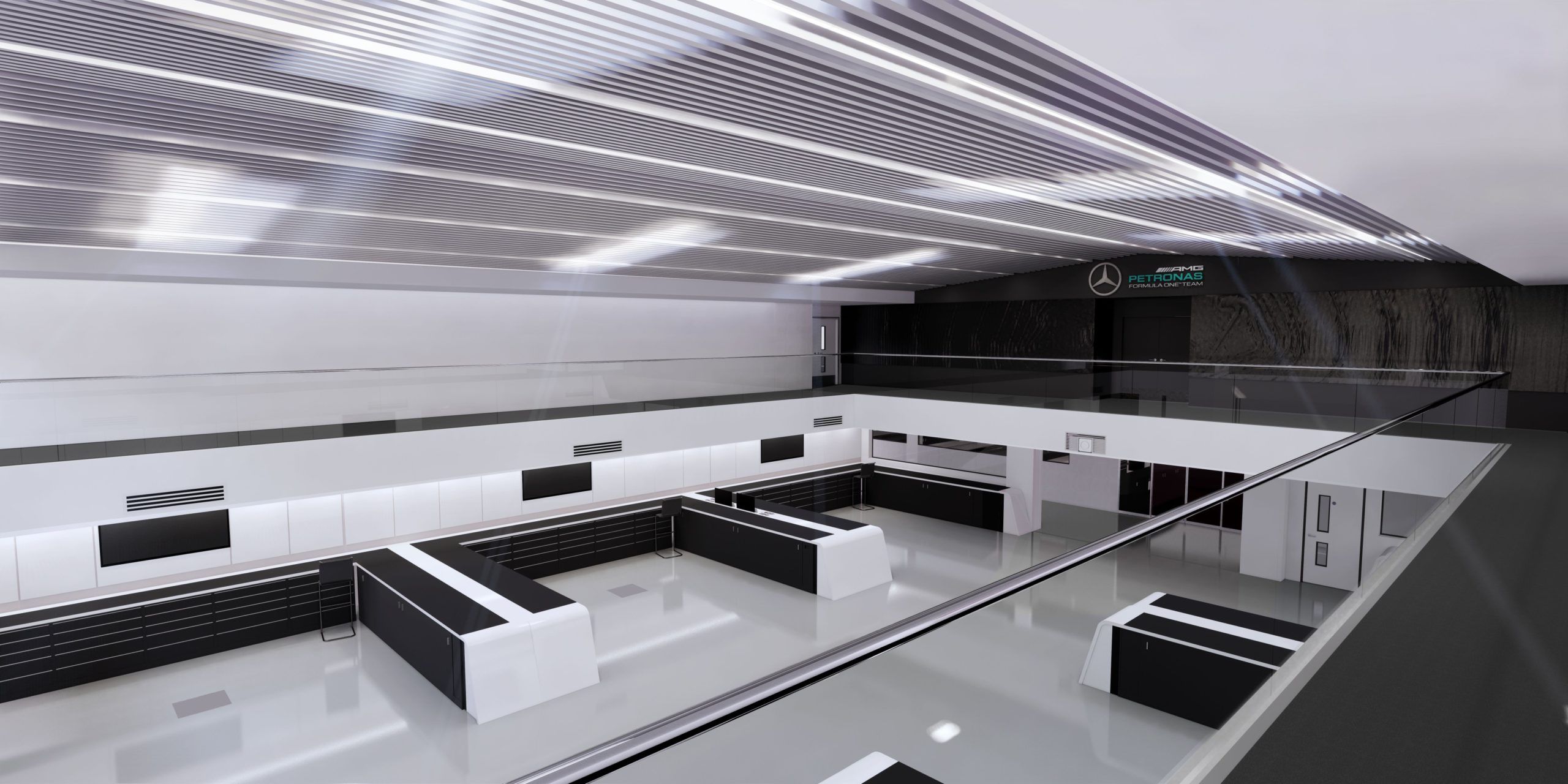 Staying with F1, Alfa Romeo became the first team to announce a date for its 2021 car reveal. It will be on February 22, 2021, in a special event in Warsaw, Poland. The venue chosen is for one of their largest sponsors, ORLEN, which features on the team name.

Ahead of the 2021 F1 season, ORLEN announced the extension of its deal with Alfa Romeo for one more season, which keeps Robert Kubica in the outfit for another year. With Kimi Raikkonen and Antonio Giovinazzi also staying, the F1 team keeps everything as same.

The only big change is the naming of the chassis, which jumps from C39 to C41. It seems like they are keeping the C40 tag for the 2021 F1 car which moved to 2022 after the regulations changes were deferred by one year.

Here’s an update from Lewis Hamilton on his training

Here’s how Valtteri Bottas did in Arctic Lapland Rally