Home F1 Mercedes, Ferrari join in for Season 2 of F1 Drive to Survive... 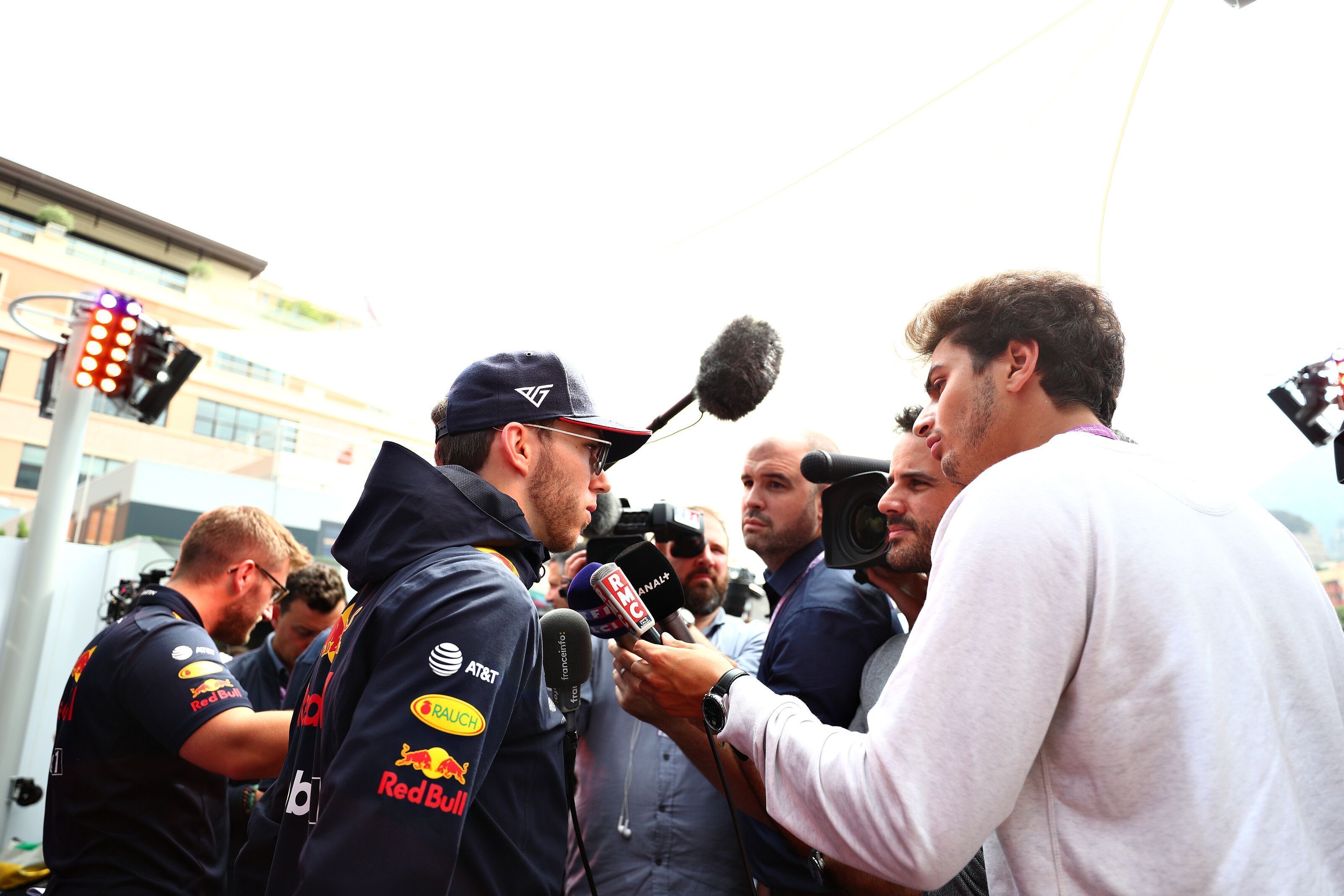 F1 has confirmed all 10 teams for the second season of Drive to Survive Netflix show with Mercedes and Ferrari joining in after the success of the first season.

One of the better things done by Liberty Media was signing up with Netflix for an episodic journey of the 2018 F1 season, which was aired after the end of the season, much to the delight of the fans to get a behind the scenes view of the sport they love.

On a personal note, it was good insight for many fans to see the sport from a different angle, something which I have had the privilege to, as a media person. A lot of the showings were as realistic as one can get, while many sensitive things were omitted too.

The first season was a roaring success despite not having Mercedes and Ferrari in the forefront, which shifted to focus on the remaining eight teams and also some other news bites, such as the Renault and Red Bull rivalry, in-team fights, Haas and more.

The filming for the second season of Drive to Survive on Netflix is already on which is to be aired in 2020, but F1 only officially confirmed it on Wednesday ahead of the German GP weekend, with the influx of Mercedes and Ferrari as well.

The date of the release in 2020 is not confirmed as yet. The series is executive-produced by Academy-Award winner James Gay Rees – who also produced the highly-acclaimed Senna documentary – and Paul Martin for Box to Box Films.

Ian Holmes, Director of Media Rights, F11 said: “We are thrilled to once again be working with Netflix on the second series of Drive to Survive. It is a truly unique series which allows fans to see the unseen side of F1, showcasing the personalities and emotions each team and driver goes through, both on and off the grid.

“Drive to Survive has enabled us to reach a entire new fanbase globally and partnering with Netflix for a second season ensures we are continuing to put fans at the heart of what we do, making the sport more open and accessible to all.”

After the success of the first season, Mercedes and Ferrari were asked about their participation in the second season since the start of 2019. Both showed positive intentions but with certain rules in place – it is not clear what they are but we can expect an episode or two for the two teams certainly.