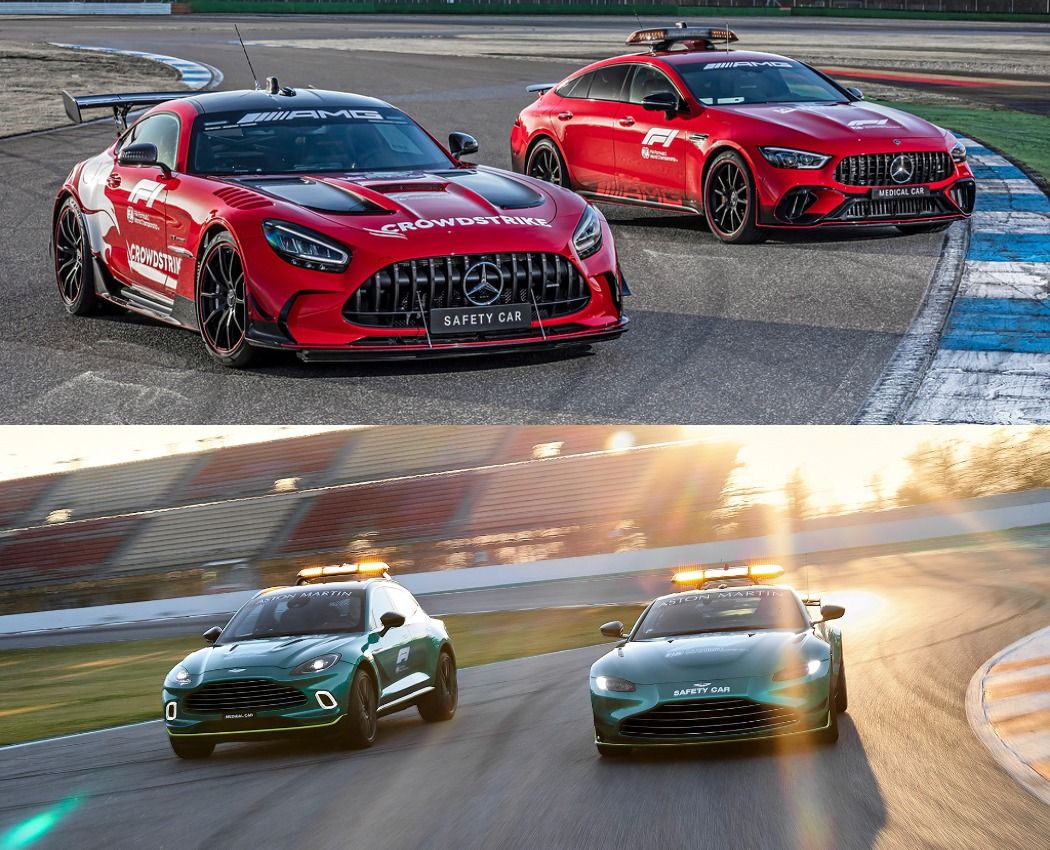 Mercedes and Aston Martin will continue sharing the Safety Car and Medical car during 2022 F1 season after doing so in 2021.

Like seen during the 2021 F1 season, Mercedes and Aston Martin will continue sharing duties with regards to the Safety Car and Medical Car in 2022. The former will be driven by Bernd Maylander, while the latter’s driver is not yet confirmed.

Alan van der Merwe used to drive the Medical Car, but if he sticks to his idea of not getting vaccinated for COVID-19, the South African may not be able to continue. So far, neither Mercedes and nor Aston Martin have mentioned him in their releases having Maylander.

Mercedes is slated to be used for races in Bahrain and Saudi Arabia, while Aston Martin will start its journey from Australia onward. The British car maker have 12 events in 2022, leaving the German counterparts with 11 to make up the 23 F1 races.

On the car front, Aston Martin will continue use a modified Vantage as the Safety Car, while the DBX will be the Medical Car in he British green livery. But on Mercedes side, they have gone for an upgrade for the both the cars while retaining the red livery for CrowdStrike.

Its Safety Car will be the Mercedes-AMG GT Black Series (C 190), while the Medical Car will be the GT 63 S 4MATIC+ (X 290). As noted above, both the cars will be modified with upgrades attached to improve safety and response time as directed by the FIA.

“Since 1996 – that’s every single year for more than a quarter of a century – Mercedes-AMG has been supplying the vehicles Formula 1 needs in emergencies,” said Christoph Sagemuller, Head of Motorsport of Mercedes-AMG GmbH. “In their role as Official F1 Safety Car, our performance vehicles have been safely leading the Formula 1 field around the track when called upon in bad weather or in the event of an incident.

“When needed, our Official F1 Medical Car is on the spot as quickly as possible. To ensure this, we have upped the ante even further for the 2022 season with our most powerful models to-date, the AMG GT Black Series and the AMG GT 63 S.

“What’s more, their on-track performance displays their unfiltered motorsport DNA more than any of their predecessors. As always, of course, I nevertheless hope that these vehicles are called upon for support as little as possible.”

At the same time, Tobias Moers, Chief Executive Officer of Aston Martin Lagonda added: “It is a continuing source of pride for myself and the whole company to see our cars playing a crucial role in Formula 1. Vantage and DBX will feature at 12 Grand Prix this year and, as much as I hope they won’t be called upon too often in the races, I think we all know they will be busy again as F1 enters this new era. We’re excited to be part of the show.” 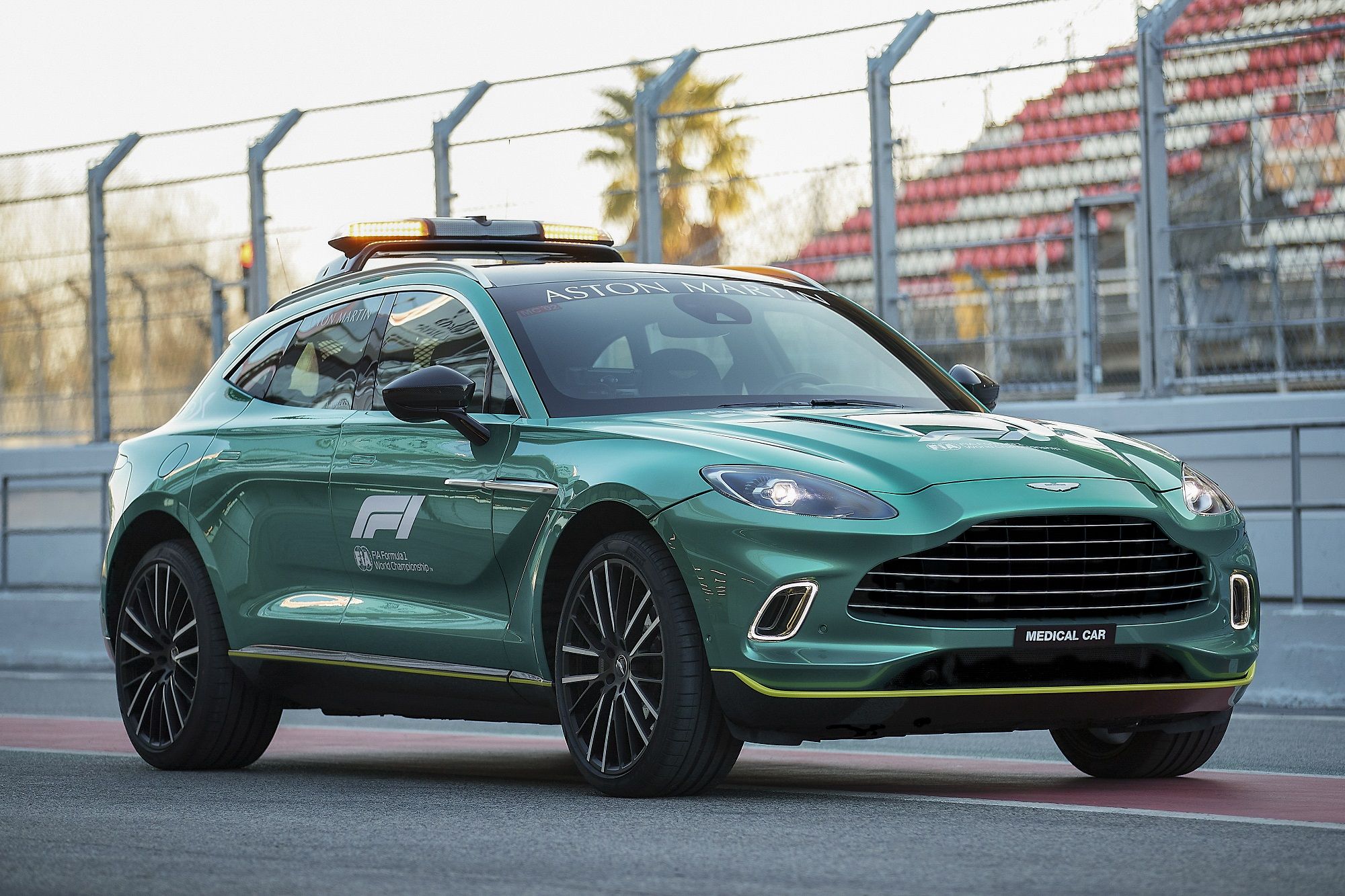 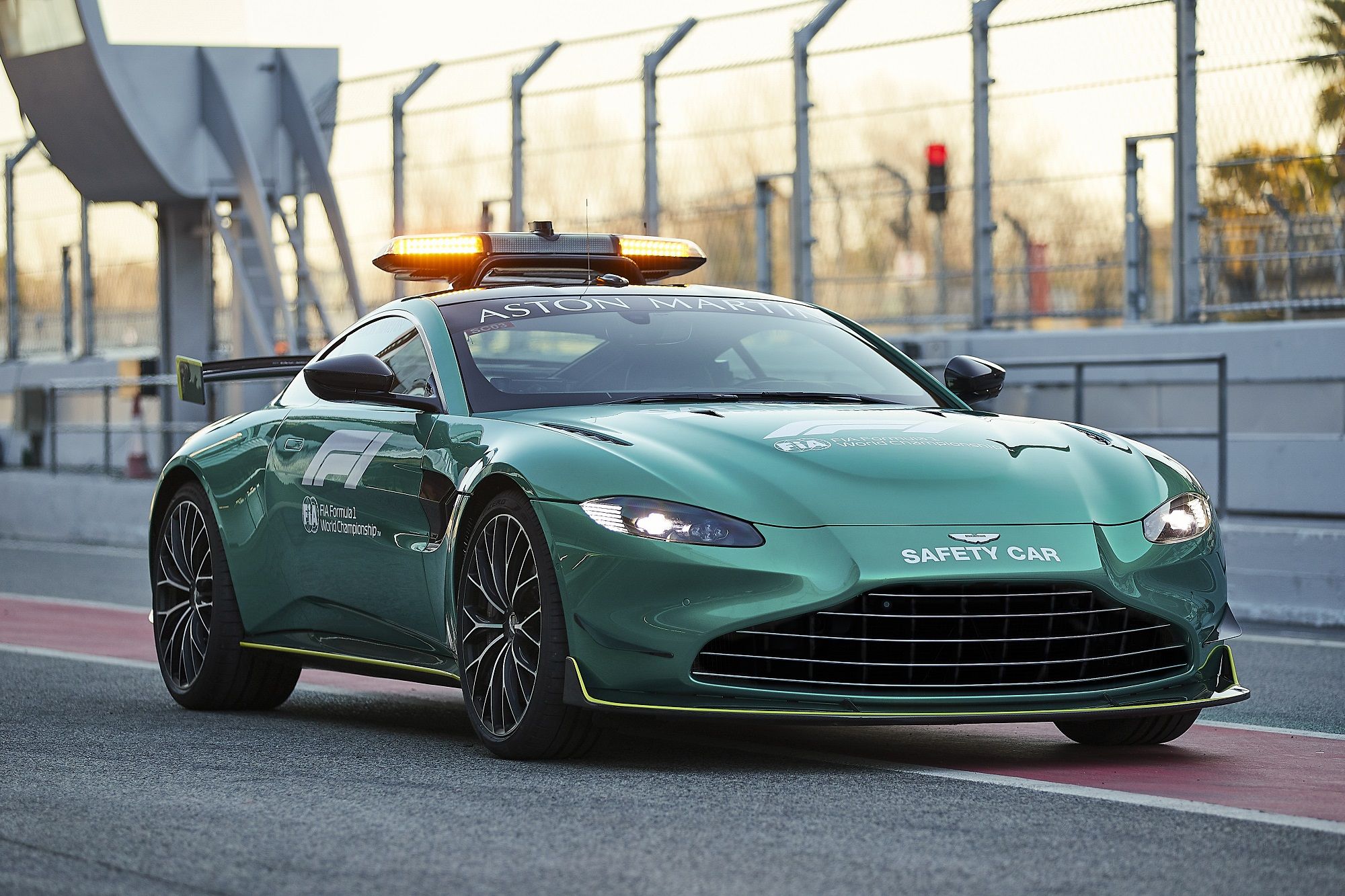 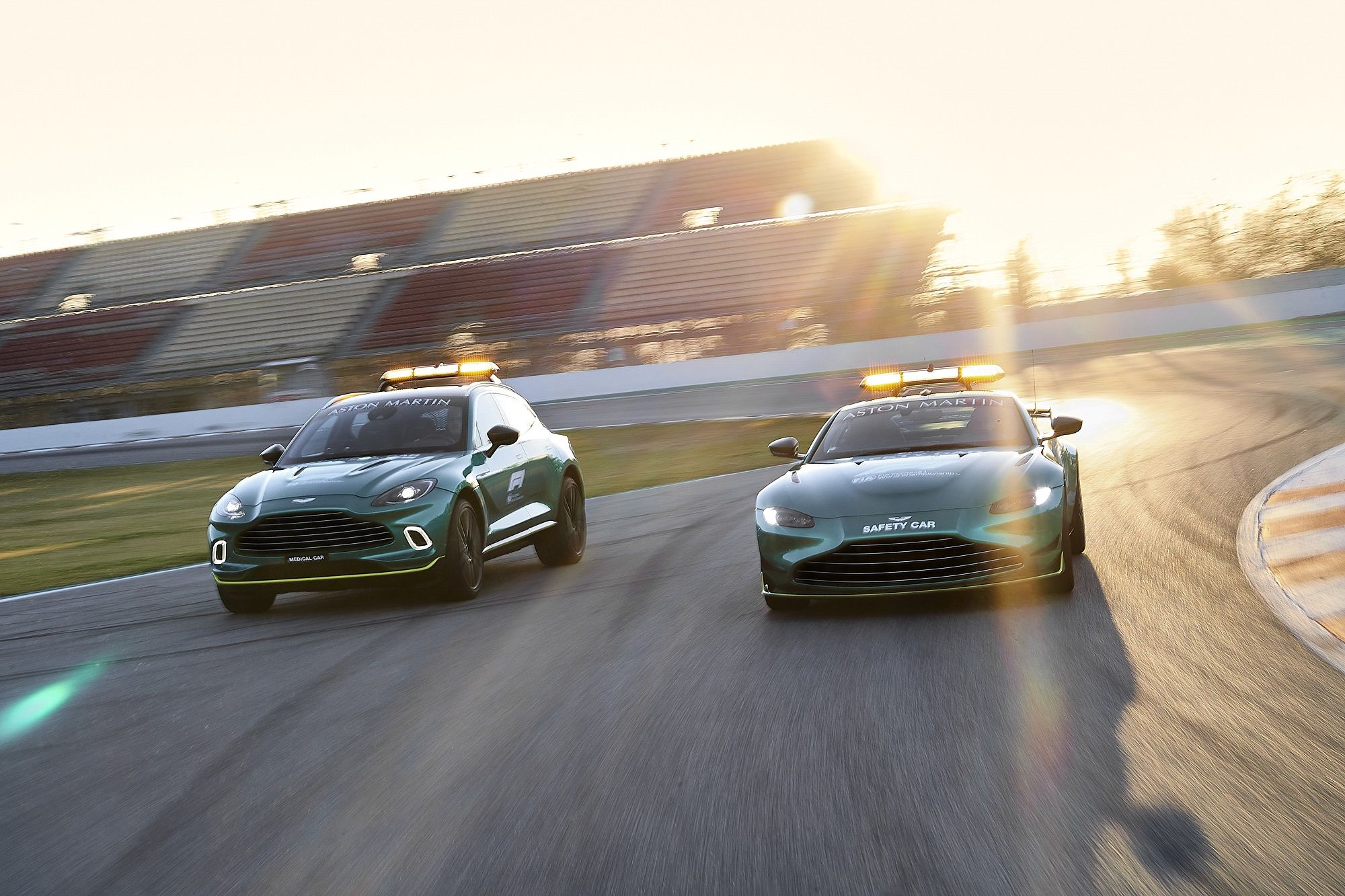 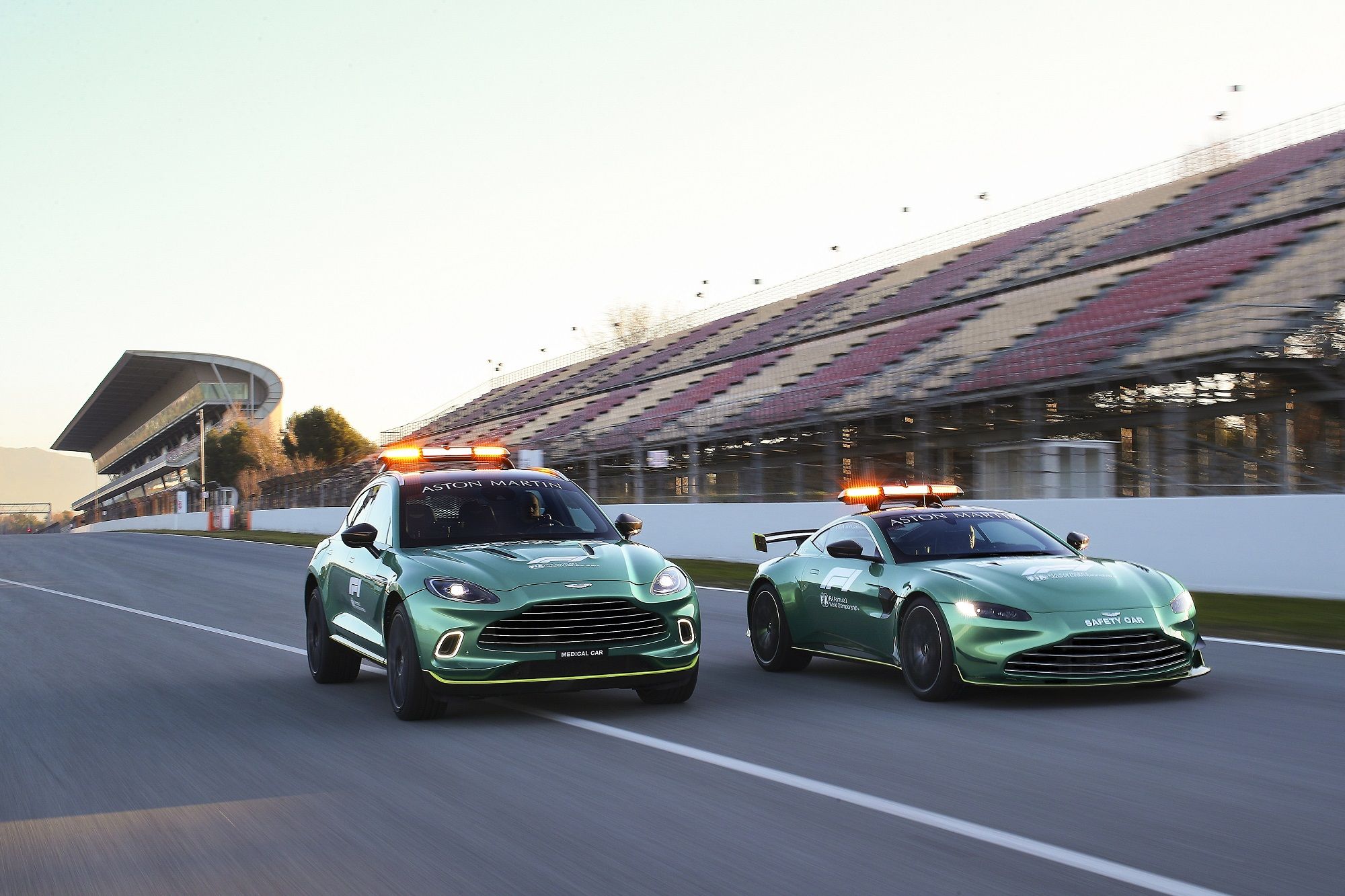