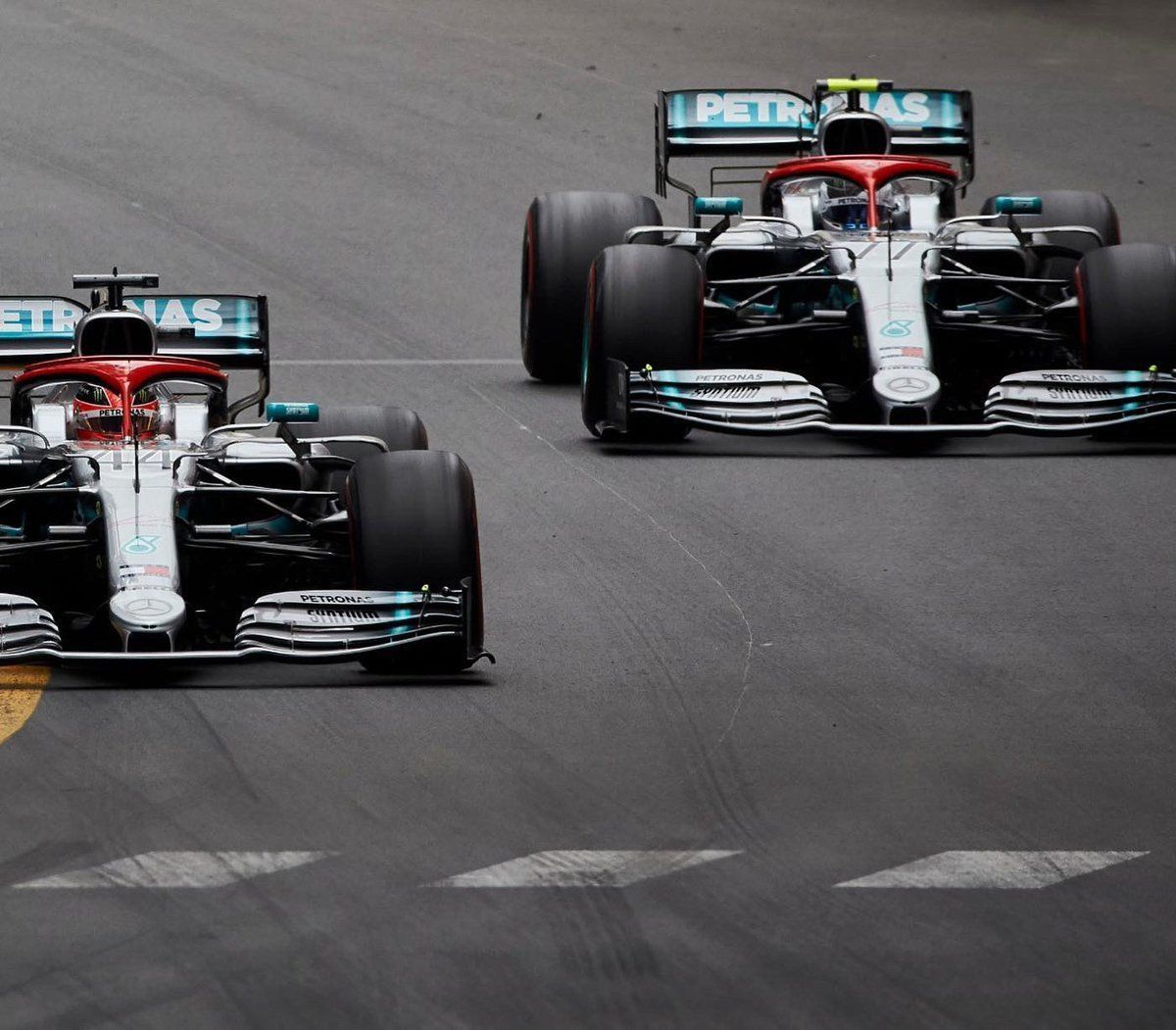 Mercedes has officially confirmed that it will bring its upgraded engine for its own team and the two customer outfits for F1 Canadian GP.

There was already an indication from Lewis Hamilton after Monaco GP that Mercedes will have an upgraded power unit ready for this weekend’s F1 Canadian GP, which the German manufacturer has now confirmed to be the case on the eve of the grand prix.

Not only the factory Mercedes team but also its two customer outfits Racing Point and Williams will have the upgraded engine from this weekend onward. This will be the second power unit for all the six cars – should all of them choose to take it.

While it can be confirmed that Mercedes will have the new engine on Hamilton and Valtteri Bottas’ cars, it remains to be seen how Racing Point and Williams go about it, but chances are good for both of its customer F1 teams to take the upgraded unit as well.

Mercedes is the last of the four manufacturers to have a new power unit after Ferrari, Renault and Honda already took theirs in previous races. It was a mix of performance and reliability between them but it remains to be seen what areas Mercedes has focused on.

Hamilton though indicated it to be an all-rounder when speaking about the new unit. “The guys back at Brixworth have been working incredibly hard,” he said. “It’s not been the easiest beginning of the year in terms of preparing the engine.

“Whilst it’s an evolution of the previous years, it’s not been the smoothest ride, but we’ve had great reliability with the first engine. It’s always great having a new engine in that it’s fresh. It’s Phase 2, so it will have all new mods, slight improvements everywhere.

“It’s not like at the beginning of the hybrid era where you took massive strides forwards, it’s just small steps. The guys have worked so hard. It’s now small percentages, but they’re very much appreciated.”

Ahead of the grand prix, team boss Toto Wolff said: “To a large extent, the challenges of Montreal are opposite to those of Monaco; the Circuit Gilles Villeneuve is a high-speed track with relatively long straights and lots of overtaking possibilities.”

“Similar to Monaco, however, are the concrete walls that punish any mistakes heavily and a tight qualifying session around this relatively short lap. Canada is the seventh race of the season and we are beginning to see more clearly the strengths and weaknesses of our car.

“In the past six races, we were very strong in the corners but lost time on the straights. This will make Canada a huge challenge for us as the track characteristics could favour our opponents – there are many long straights, and fewer corners in which to make up lap time.

“But we’re looking forward to the challenge; we’ve seen some great races in Canada in recent years and expect another action-packed weekend in Montreal.” On paper, Ferrari should be stronger in Canada but going by the results so far, anything can happen.