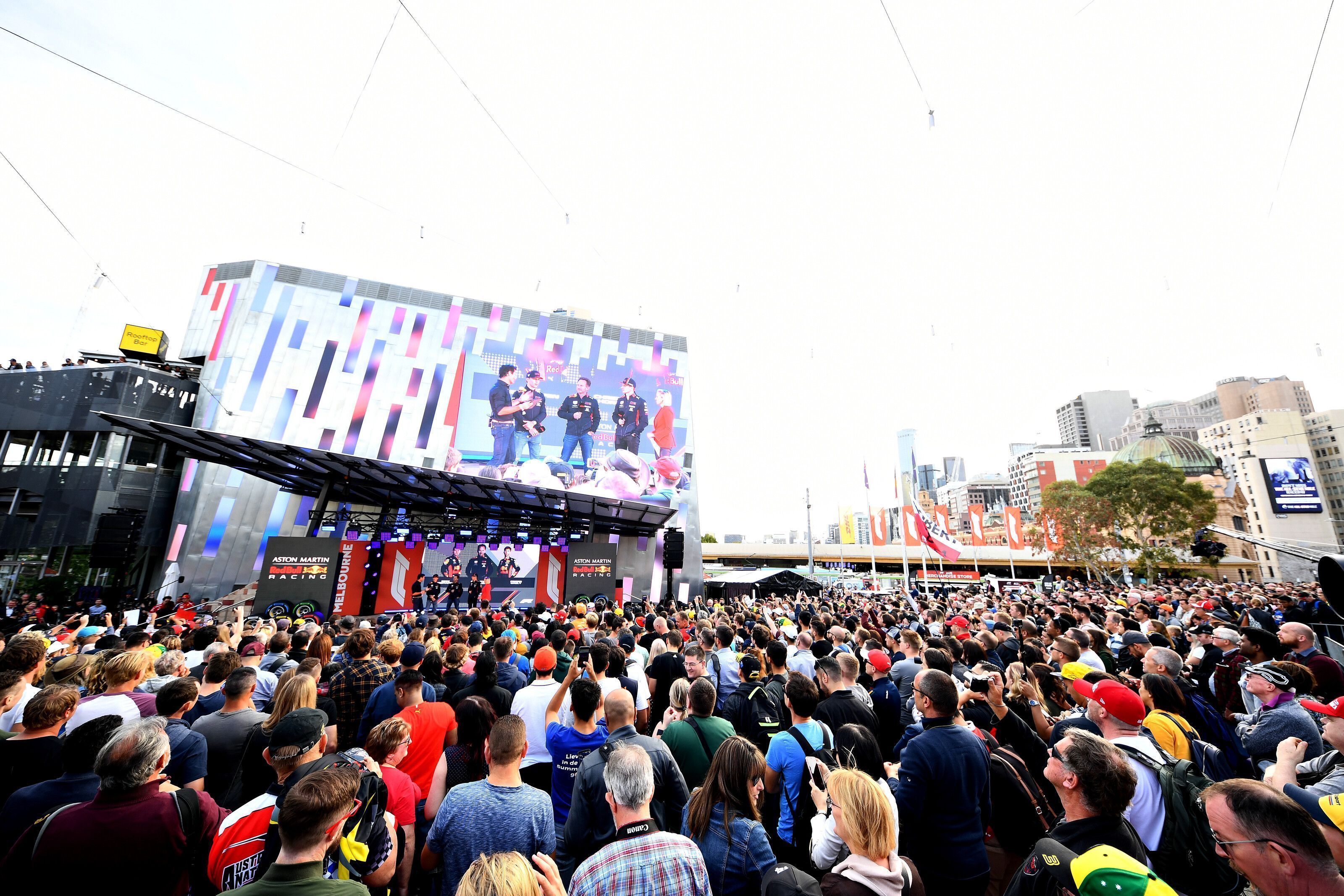 The Victoria State Department has issued a new measles alert for the fans who attended the F1 Australian GP last weekend at Albert Park circuit.

Only few days after the end of the 2019 Australian GP, a woman aged 40-years, has been diagnosed with highly contagious measles disease as per the report released by the Victorian State Department’s health division.

The release states that she visited numerous locations during the grand prix weekend and has since issued a warning for other attendees, especially in the areas she went to. The illness was acquired to her in the Northern Territory.

The report has a timeline of her visit, which goes as:

The Victoria’s Chief Health Officer, Dr Brett Sutton said: “Anyone who is unvaccinated is at highest risk of contracting measles. People need to have received two doses of measles-containing vaccine to be fully protected.

“Many adults have only received one vaccine against measles and therefore most cases are in this age group. Most people born before 1966 will have been exposed to measles in childhood, and therefore will be protected.

“This means if you are an adult born in or after 1966 – especially if you are planning travel overseas – you may be susceptible and should contact your GP to get vaccinated – and a free Measles, Mumps, Rubella vaccine is available.”

So far, only one case has been confirmed, where she has been isolated and is being treated for it, with the official attendance figures stating 324,000 spectators to have attended the Australian GP weekend across the four days, while 102,000 did it alone on Sunday.