Home In the Spotlight McLaughlin handed IndyCar debut by Penske at St. Petersburg 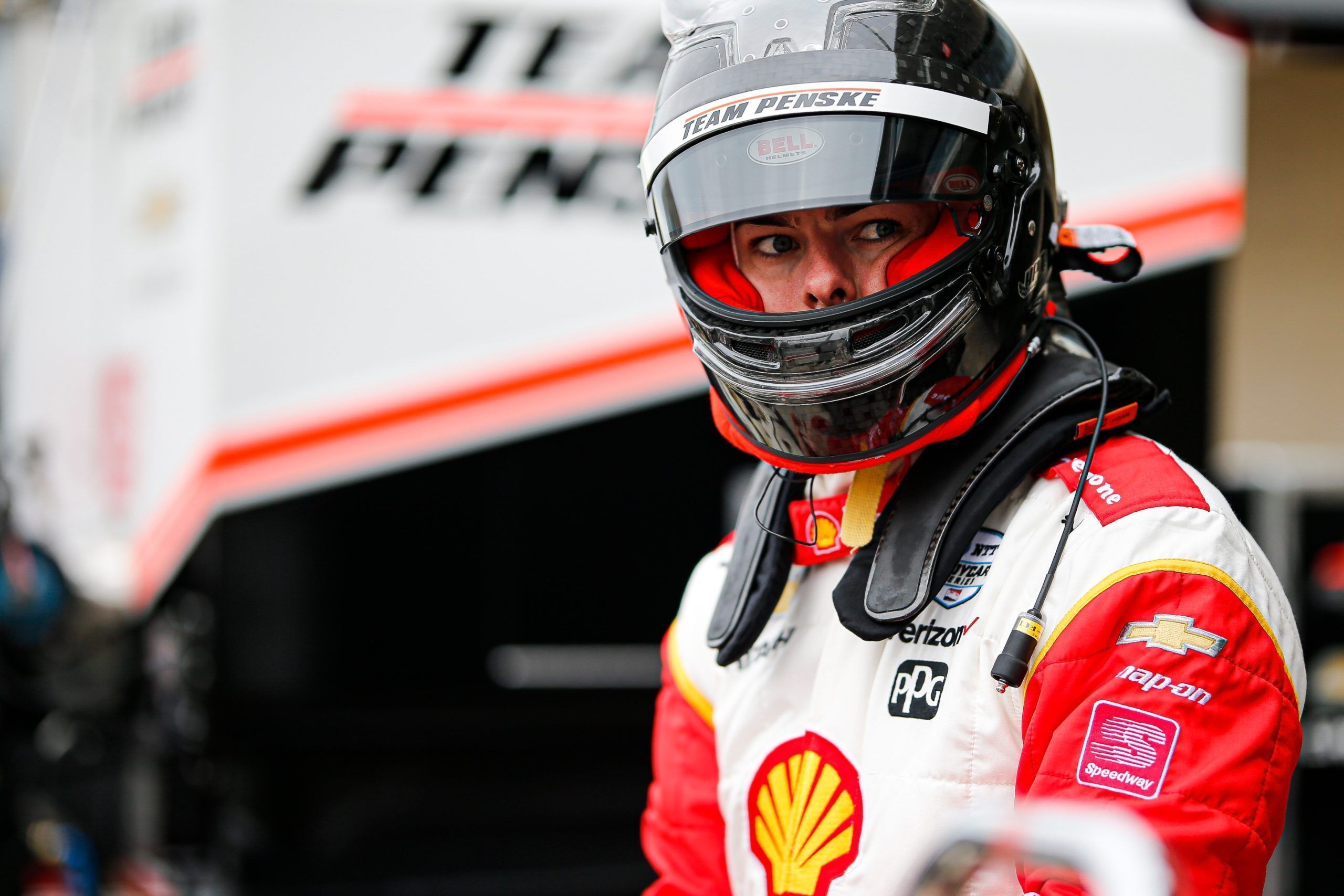 The schedule changes due to COVID-19 has helped Penske to hand Supercars champion, McLaughlin, his IndyCar debut in the 2020 season finale at St. Petersburg on October 25, as the Kiwi will drive the vacant #3 Chevrolet car.

The #3 was driven by Helio Castroneves in the Indy500. McLaughlin was already set for his IndyCar debut in 2020 prior to the COVID-19 pandemic, having tested the Penske machine. He still made his virtual debut in the ESports races.

McLaughlin had hopes of racing in IndyCar in 2021, particularly in the Indy500. And now, he gets to compete in 2020 itself on a street course at St. Petersburg, alongside experienced campaigners Josef Newgarden, Simon Pagenaud and Will Power.

“This is something I haven’t stopped thinking about, but I wanted to ensure my focus was on winning our third-straight Supercars championship for DJR Team Penske and all our partners in Australia,” said McLaughlin.

“We are still laser-focused on that and have three more rounds to get it done, but I’m equally as excited to finally get the chance and make my INDYCAR debut. I’ve been doing everything I can to keep up with the series this year, from watching as many races as I can on TV to even talking to the drivers and some of the engineers back at the Team Penske shop.

“I never knew if I would be able to get behind the wheel of one of these cars this year due to all the COVID-19 restrictions, but I wanted to be ready if it became an opportunity,” summed up McLaughlin.

Team Penske President Tim Cindric stated: “Our plan has always been for Scott to run a race in the INDYCAR SERIES this season, but we never wanted to take the focus away from the main goal, which is winning another Supercars Championship.

“COVID-19 certainly altered those plans early on, but with the way the schedules have lined up at the end of this season, St. Pete became an available option and we remain committed to getting him some INDYCAR seat time. We know Scott is ready for this challenge and this should add even more excitement to the 2020 season finale in St. Petersburg.”

Here’s what Scott McLaughlin said during virtual event to FormulaRapida.net