Home F1 McLaren to change its colours at season start 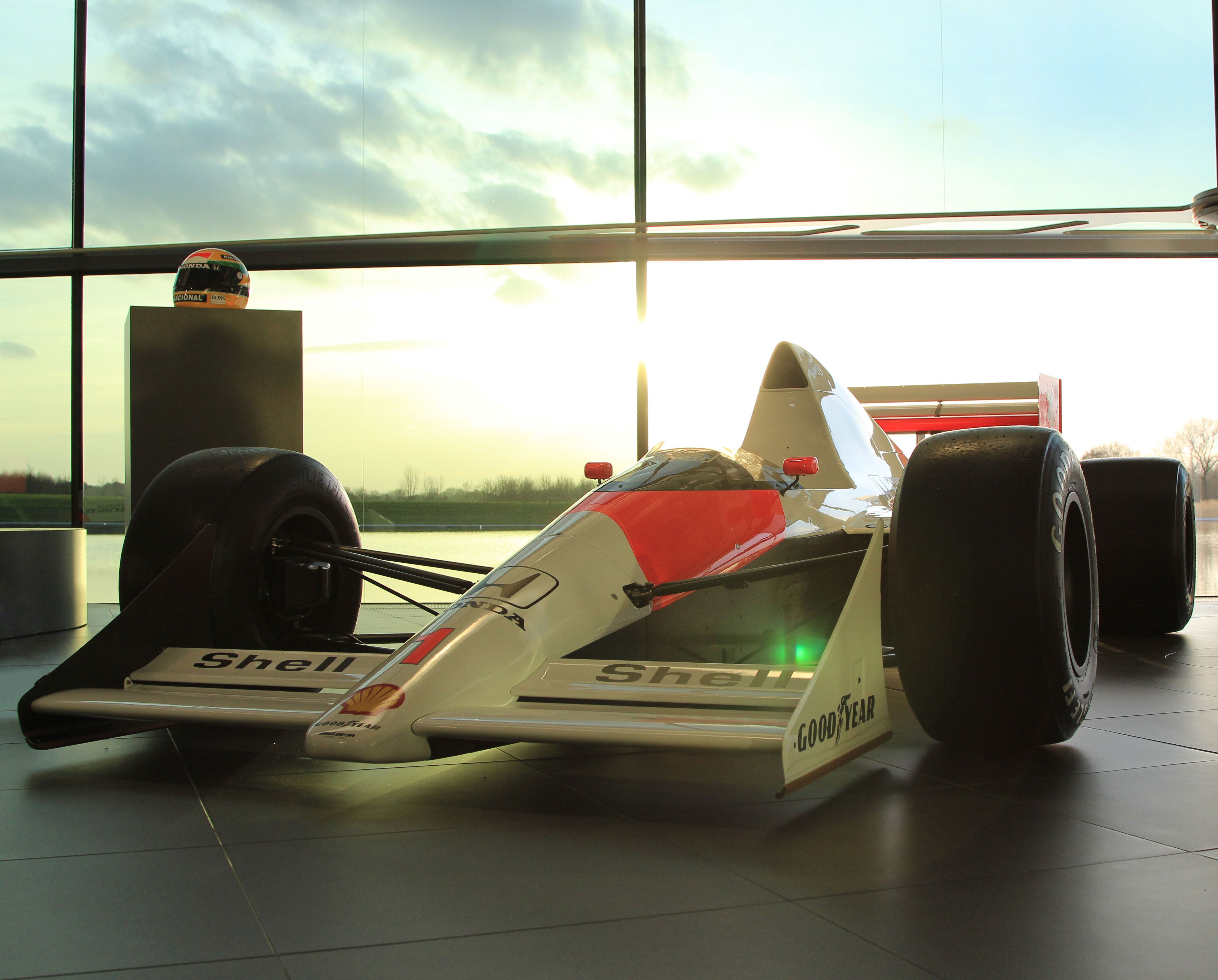 Subtly – with a tweet in quest form – McLaren announced today the intention of changing its colours. Fans request with emotion the white and red livery from Honda times, which may come back in Australia.

When it was known that Mercedes may leave McLaren and that Honda may come back to Formula 1 with the British team, dreams of seeing back on track a white and red car came to all Formula 1 fans. But deception was huge when new livery was presented in grey again.

McLaren was silver for Mercedes-Benz, manufacturer of their engines since 1995. Although, grey livery was not adopted until 1997, when Marlboro left as sponsor.

So, Ron says our 2015 livery WILL change. RT for orange; FT for red & white… #SizeZeroF1Car pic.twitter.com/rasAWFTwwf

Ask for white and red is massive as expected. Will see what is decided and if new design is launched. Impatience came back to all fans again.