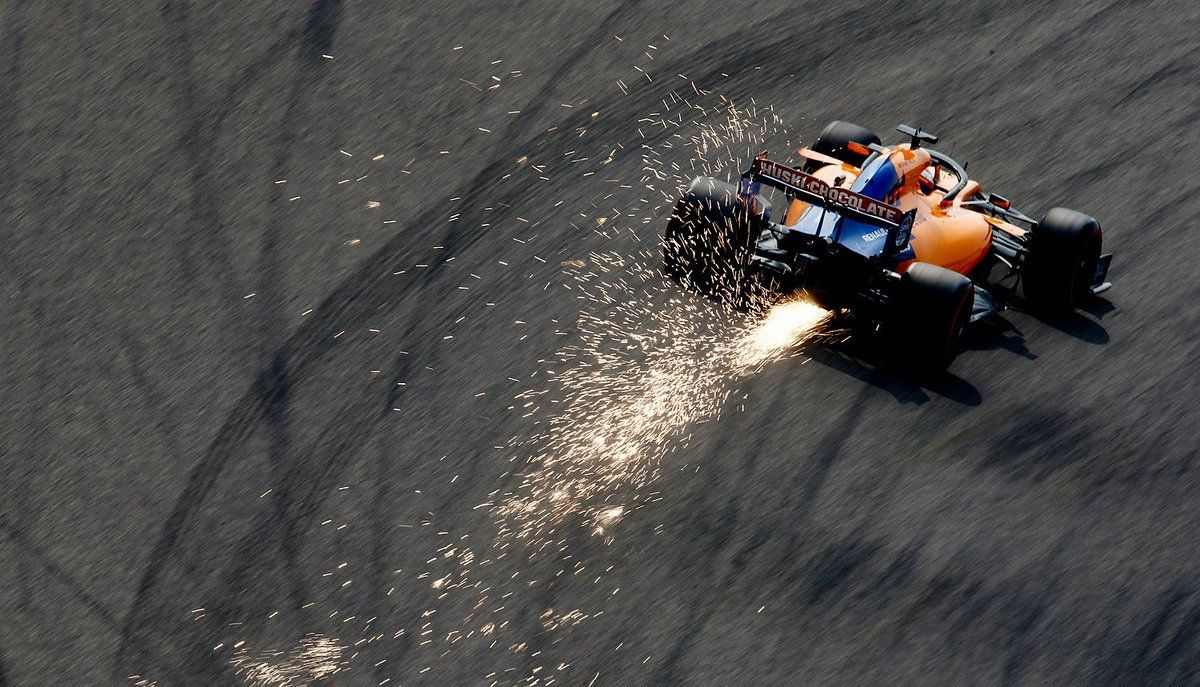 McLaren has revealed its results for the Financial Year 2018 in comparison to the 2017 results as the racing division continues to show losses.

The overall turnover of McLaren – which includes Racing, Automotive and Applied Technologies – has increased from £871.3m in 2017 to £1,256.6m with the earning before interest, tax, depreciation and amortization increasing from £65m to £143m.

The rise in revenue is predominantly because of increased sale volume in 2018 which saw an increase of 45 percent. The overall Automotive figures sits at £171m, with Applied Technologies also in positive £3m along with one Exceptional Item showing £1m.

At the same time, the Racing division shows a loss of £80m with negative figure of £17m for Heritage cars as well, which the report puts down to reduced sponsorship and partnership income – most likely the impact of Honda leaving after 2017.

The racing division also lost on the income from F1 as they finished ninth in the standings in 2017 after being sixth in 2016 and with the Renault deal in place from 2018, they had to pay up like in any customer deal unlike the special partnership with Honda.

Additionally, a total of 888,135 new shares were also issued, which were purchased by Nidala (BVI) Limited’s Michael Latifi – whose son Nicholas races in F2 – for £203.1m, with £199.4m already received and the final installment to be paid by May 2019.