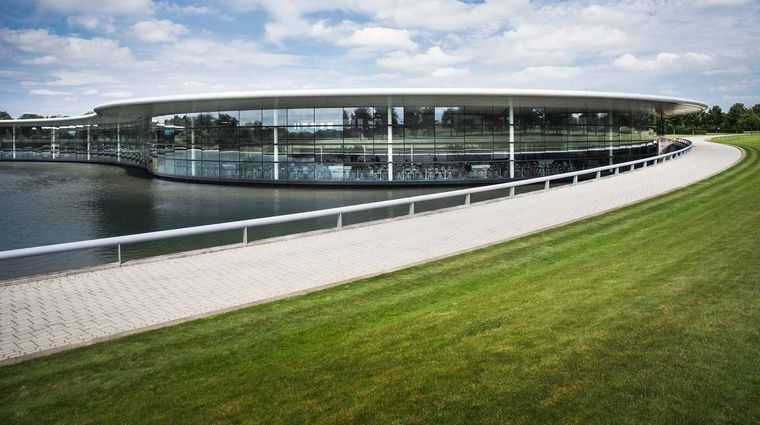 McLaren Group is eyeing a sale-and-leaseback of its Woking base as per a latest report in order to strengthen its balance sheet amid COVID-19.

As per Sky News, McLaren Group is looking at avenues for a sale-and-leaseback option of its Woking base in Surrey, which houses its F1 team and other major divisions. The report states that the deal if it can cut through, will help them raise £200m.

The idea for such a move is for McLaren to help strengthen its balance sheet which has been affected by COVID-19. As per Sky News, the British car-maker has roped in Colliers to help them find a suitable buyer of its McLaren Technology Center.

The news comes after McLaren already millions from its shareholders along with getting a £150m loan from National Bank of Bahrain. The company is taking the advise from Goldman Sachs and HSBC in equity raise and debt refinancing.

An earlier report from Sky News also indicated of McLaren likely selling some of its heritage cars, while also a minor stake in the F1 team – an idea which strengthened post the sale of Williams Racing to Dorilton Capital last week.

A statement stated: “The potential sale and leaseback of our global headquarters and the appointment of banks to advise us on a debt restructuring and equity raise are part of the comprehensive refinancing strategy that we announced earlier this year.

“Building on the shorter-term measures that we put in place over the summer, these initiatives will deliver a stronger balance sheet and ensure that McLaren Group has a sustainable platform for long-term growth and investment.

“The proposed sale and leaseback mirrors best practice among leading companies and will have no impact on our day-to-day operations. The McLaren Campus, comprising the McLaren Technology Centre, McLaren Production Centre and the McLaren Thought Leadership Centre, is an iconic, world-class facility that will remain our home in the future.”

Here’s the last news of them getting loan

Here’s news on its court case

Here’s the story about minority sale of its F1 team