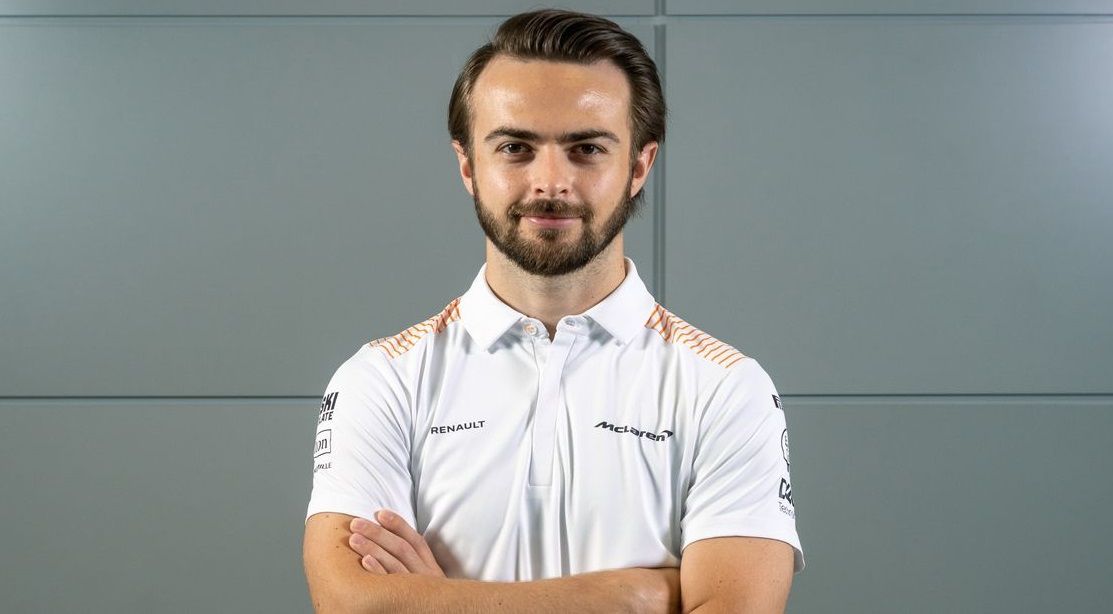 McLaren has acknowledged Will Stevens as its official F1 test & development driver as Jody Scheckter differs from Sir Jackie Stewart on Lewis Hamilton.

In an interesting acknowledgement, McLaren has now credited former F1 racer Stevens as its official test and development driver alongside Oliver Turvey. It is the first time that the British team has acknowledged his association with the outfit in official capacity.

In fact, they state that it is his third year in the programme, where he ‘plays a pivotal role in the team’s pursuit of performance’. Stevens not only helps with the development programme, but works with the regular drivers in set-up work during race weekends.

It is not uncommon for F1 teams to have drivers working behind the scenes, where often, it is not publicly acknowledged. Since the departure of Sergio Sette Camara, Formula E racer Turvey was the lone name to be featured on their official website.

But Stevens has now found his place alongside them all. Ever since leaving F1, the Brit has been a regular competitor in the sportscar championships, whether it is the World Endurance Championship and or the European Le Mans Series.

His first public work for McLaren is him featuring in the Eifel GP preview, where he takes us through the important bits of the circuit. Talking about the grand prix, Lando Norris is expected to have a special Mental Health Awareness helmet for the weekend.

In fact, McLaren shared a special video of the team personnel, who were quarantined in Australia for two weeks after one of the team member was tested positive for COVID-19, as they spoke how they got through the period. Here’s the full video:

Earlier in the week, Stewart raised a huge debate when he stated that Hamilton cannot be regarded in the same league as Juan Manuel Fangio and Jim Clark, despite the six F1 titles he has had and has the potential to make it seven this year.

He feels that in those times, drivers used to compete in all types of competitions alongside F1 and the grand prix races were less as well. While respecting the job done by Mercedes and even Hamilton – especially with his switch from McLaren – Stewart stated that it was almost unfair for others with the dominance.

And so, he puts Hamilton behind the likes of Fangio or Clark or Sir Stirling Moss and even Ayrton Senna. His stance – while had some merit – but was received with mixed views as many thought the comparison was invalid and no fault of the British racer.

One of the people to downplay Stewart’s opinion, is former F1 champion, Scheckter, who regards Hamilton in the Top 3, if not the best of the lot. “Jackie Stewart says that Lewis Hamilton is not in the top 3 best drivers of all time – I have to disagree. Things are much more competitive & equal now than they ever were. I think Lewis is definitely in the top 3 of all time,” summed up the South African.

Here’s Andreas Seidl on who is faster in the midfield