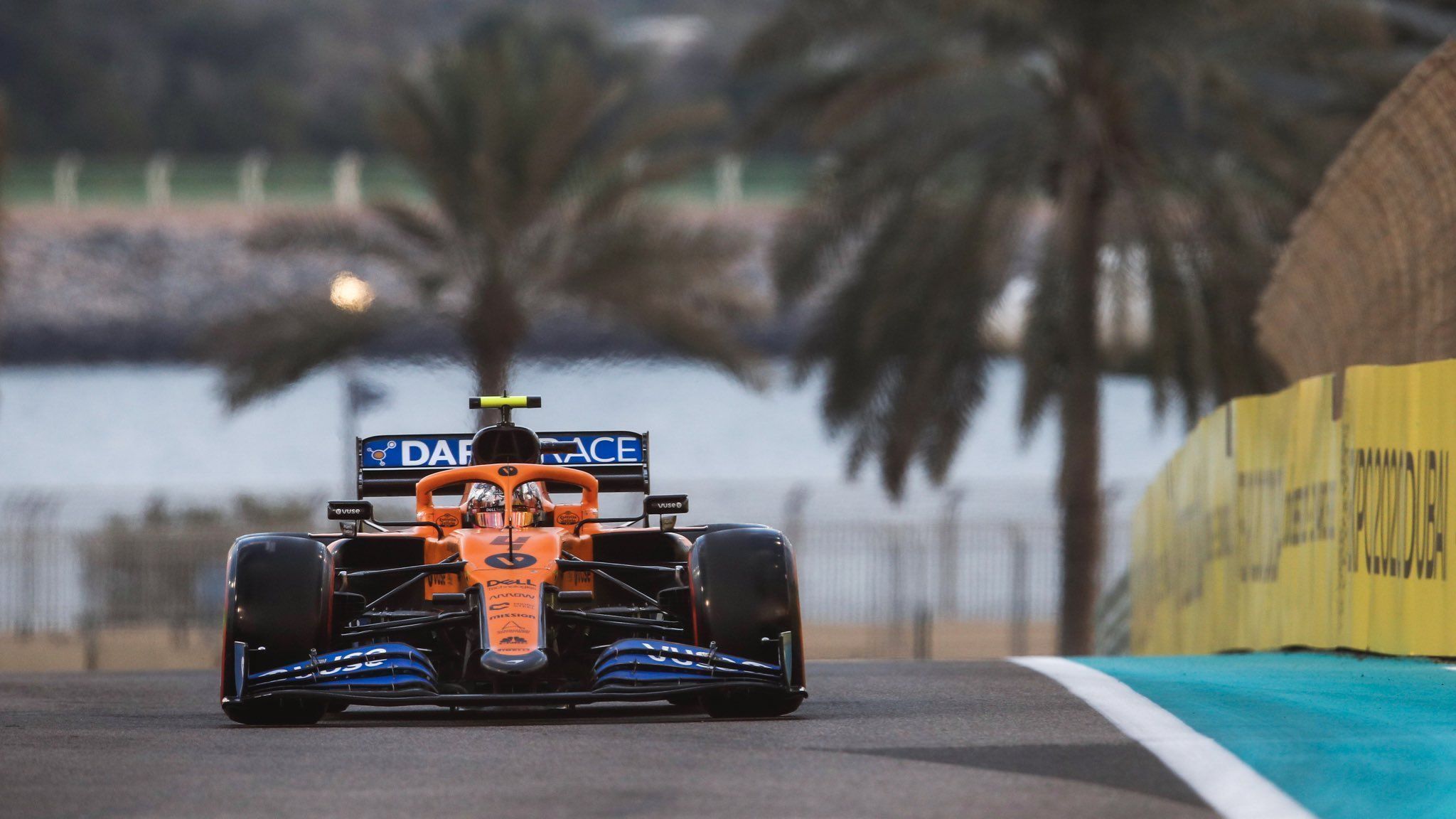 After reports on Saturday, it was confirmed by McLaren that the F1 team would be selling off 33% stake to American investors.

McLaren boss Zak Brown made the announcement in an early press conference, during which a two-year deal was outlined with MSP Sports Capital – an American firm heavily involved in sports stateside, as well as European football.

The F1 team have had to sell off numerous assets throughout the COVID-19 pandemic and also soak in new finance via loan from Bahrain. A sale of stake of its F1 team and racing division was on cards, just like leaseback of McLaren Technology Center.

In fact, since June, rumors have indicated that the Woking-based team have been looking for investors, and as they reach the end of the 2020 F1 season, it seems as though they’ve found a viable partner for the future in the form of MSP Sports Capital.

The group will be co-investing in the team alongside its strategic partners UBS O’Connor, LLC. and The Najafi Companies. McLaren Group will retain the majority shareholding, while MSP will take up a significant minority shares – the exact number remain unknown.

As things stand, MSP Sports will invest a total of £185m into McLaren Racing, where they will acquire an initial 15% stake that will increase to a maximum of a 33% shareholding by the end of 2022. The transaction values McLaren Racing at £560m, post-money.

While it is not clear but the organisation’s IndyCar program Arrow McLaren SP, could also benefit from the cash injection in its second season in the American category, after a strong year on debut, considering it falls under the racing division.

The re-financing will have some changes in the board, where Brown will remain in his role for long-term. Paul Walsh, meanwhile, will sit as chairman of McLaren Racing, while Jahm Najafi and Shaikh Mohammed bin Essa Al Khalifa will become vice-chairmen.

From MSP Sports and UBS O’Connor’s side, Jeff Moorad and Rodrigo Trelles Zabala have been appointed to the board of directors of McLaren Racing. They join Sultan Ojjeh – Mansour’s son – and Will Griffiths of McLaren Group.

Interestingly, the luxury supercar division McLaren Automotive is not part of the deal and will remain wholly-owned by the McLaren Group. Upon the announcement, Walsh, stated: “The partnership we are announcing today represents another important step in our proactive strategy to position McLaren Group for long-term success.

“Bringing partner capital and expertise into McLaren Racing will support the team’s return to the front of the grid and further strengthen our financial position. The fact that we have attracted a strategic investor of MSP Sports Capital’s calibre is testament to the unique history and exciting prospects of McLaren Racing.

“The business remains part of the McLaren Group and we look forward to working with MSP Sports Capital to deliver the next chapter of growth and success.” At the same time, Brown added: “This investment represents a key moment in the progress of McLaren Racing. MSP Sports Capital is first and foremost a sports investor.

“They know the market and their team has considerable experience and proven success in global sports properties. They are a partner as much as a shareholder, with the ability to leverage their network and knowledge for the long-term benefit of McLaren Racing. This new investment bolsters our plan to return McLaren to contention for race wins and championships in Formula 1 and IndyCar, and will strengthen our positive momentum as we continue to focus relentlessly on our mission to return to the top of the podium.”

Moorad stated: “We’re excited about the opportunity to support Zak Brown and his management team and to help grow the McLaren Racing brand. We’re committed to assist the team in accomplishing its objective of returning to the front of the grid.”

And finally, Najafi noted: “As a partner in MSP, I am delighted that The Najafi Companies has significantly increased our support of MSP and its investment in McLaren. This investment reflects the strength of our relationship, as well as the confidence we have in the McLaren Racing team platform. I am delighted to accept the role of vice-chairman and look forward to contributing to the growth and success of McLaren Racing.”