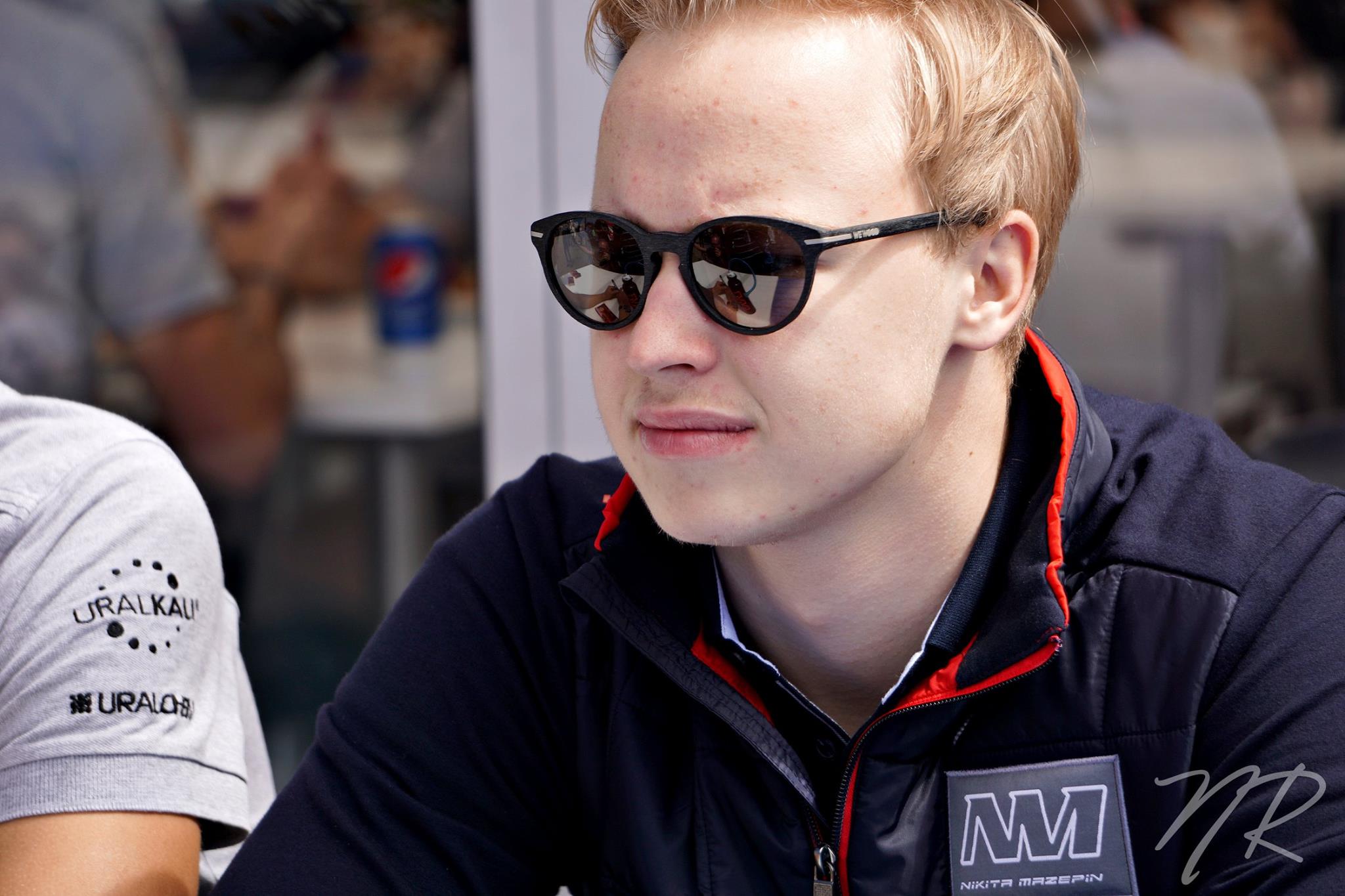 Nikita Mazepin remains with Hitech GP for his second FIA Formula 3 campaign in the European championship.

Russian driver Nikita Mazepin started his racing career in 2015 in Formula Renault 2.0 NEC of which he finished 12th overall. In 2016, he joined returning team Hitech GP in the European championship of Formula 3 alongside George Russell and Ben Barnicoat. While his teammates could both score victories, Mazepin’s best result was an 8th place in Spa and Hockenheim. He comments:

“I had a good first season in Formula 3. Of course, it was a steep learning curve as it was only my second full season in car racing. I managed to show at certain points, particularly Spa, Paul Ricard and Hockenheim, where I had my first rookie podium, that I have the potential to make the step up next year to fight at the front. This is the target.”

Despite a difficult first campaign, Mazepin decided to remain with Hitech GP to improve his results in the series. He will be alongside former Prema driver and race winner Ralf Aron. Oliver Oakes, Hitech GP team manager, comments:

“Nikita had a typical rookie season in F3, showing some promise and also finding some tracks more difficult. He had some really strong races, particularly Spa and Hockenheim, where he showed he has the ability to be at the front in F3. We need to build on that and some consistency next season, if we do then Nikita can be at the sharp end of the field throughout the year.”

Alongside his F3 campaign, Mazepin should also keep his role of development driver with Sahara Force India. He is the seventh driver to be announced for the 2017 FIA F3 campaign and the fourth one set for his second year in the series. 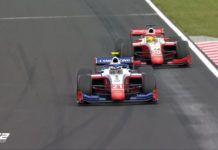 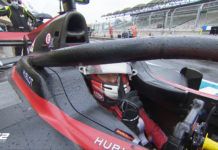 F2: Ilott on pole in red-flagged session; Smolyar takes it in F3