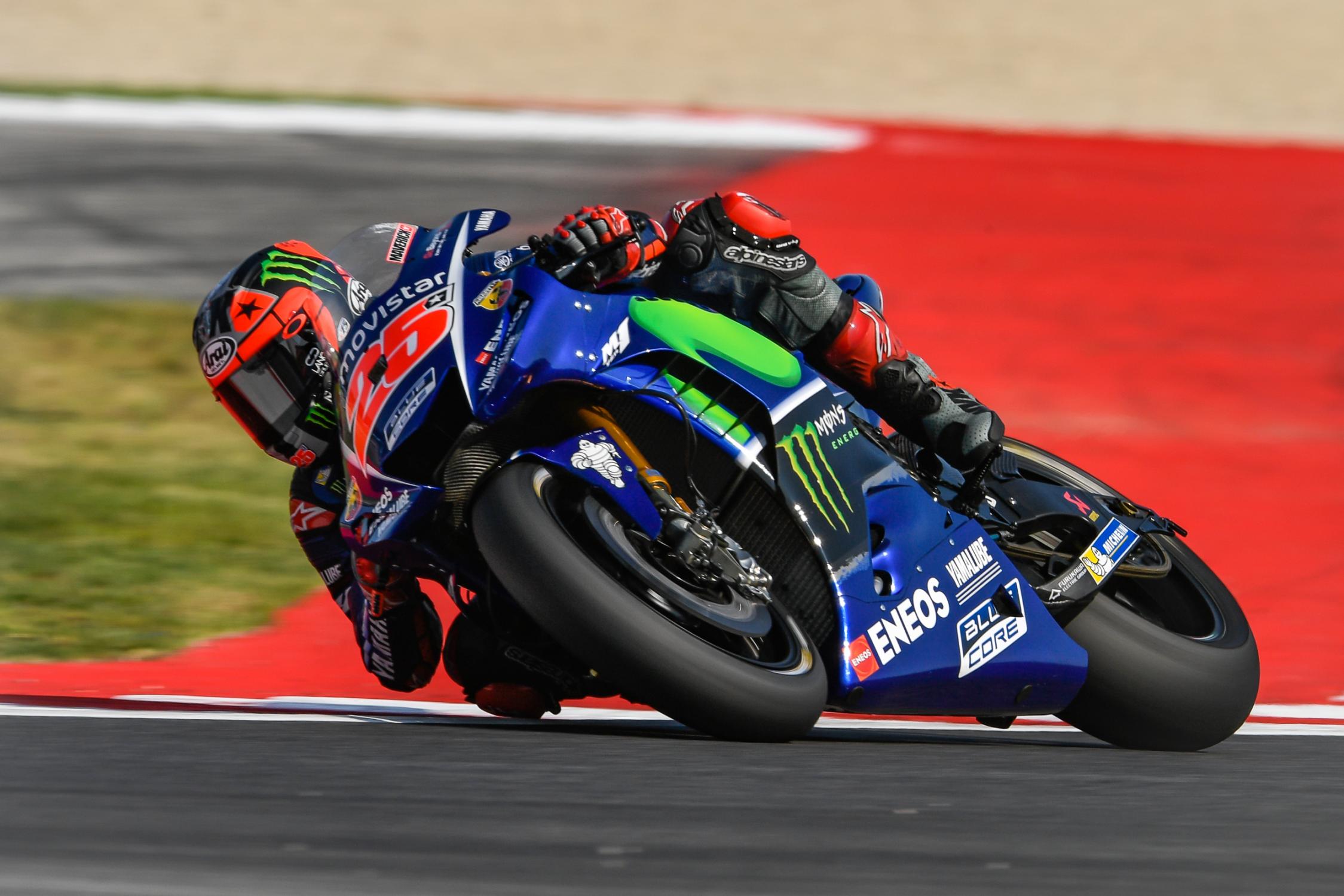 As all big names got through to Q2, Q1 was set to be an interesting battle as to who would be the best of the rest to join the top guys. Alvaro Bautista (Pull&Bear Aspar Team) and Jack Miller (EG 0,0 Marc VDS) had the best first run, taking the top spots followed by Jonas Folger (Monster Yamaha Tech 3) and Tito Rabat (EG 0,0 Marc VDS), who seems to have found new life in his Marc VDS bike. We saw an early crash for Sam Lowes (Aprilia Racing Team Gresini), who will start last on the grid.

The second run saw Pol Espargaro (Red Bull KTM Factory Racing) fall off his KTM yet again, as Jonas Folger improves to take the first spot, Miller improves as well just 0.015s ahead of Bautista. When race direction decided to cancel both Miller’s and Folger’s fastest laps, both getting demoted. The decision, promoting teammates Alvaro Bautista and Karl Abraham (Pull&Bear Aspar Team) in the top spots and through to Q2.

On to Q2, where Marc Marquez (Repsol Honda Team) seems to be the one to beat on paper. Although Andrea Dovisiozo (Ducati Team) showed he could be quick in FP4, all eyes are on them. In the first run we see a very strong Maverick Viñales (Movistar Yamaha MotoGP) setting fastest lap after fastest lap, until Marquez beats him to it. Jorge Lorenzo (Ducati Team) and Dani Pedrosa (Repsol Honda Team) also seem to be in the battle with a 3rd and 4th spot, followed by Andrea Dovisiozo in 5th.